What do young Chinese think of India?

A personal perspective from a young Chinese. (Rumours and hearsay, mostly)

1. Women:
Rape, eve-teasing, arranged marriages, honour murder, bride burning, gender selection, deprivation of education, and so on. It seems women in India are having a hard time surviving. 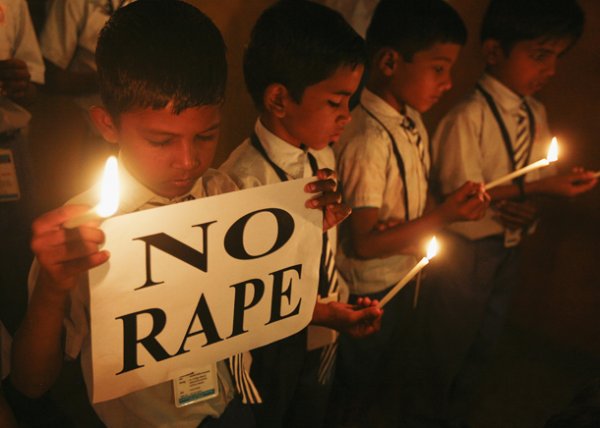 2. Class:
The caste system is still largely in effect, which leads to stunning disparity in income, living standard, level of education and opinion. Like the predicaments of women I mentioned above may only apply to women of lower classes, while rich women live like in the movie “I Can’t Think Straight”. I once heard that an untouchable was burned to death for stepping on the shadow of a Brahman. Not sure if it’s true. 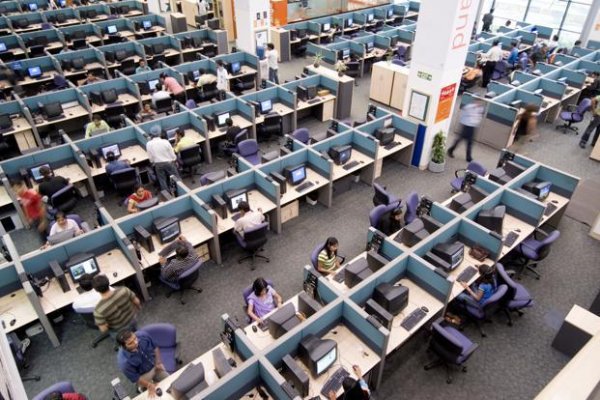 3. IT:
India is called the “world office” (as opposed to “world factory” of China) in our geography textbook. Huge and flourishing information industry and tons of computer programmers.

4. Movies:
Your movies have so much singing and dancing (it seems you are damn good at them) in them sometimes we don’t see the point of it. I watched Devdas and liked it, but it’s more like visual poetry than story telling. 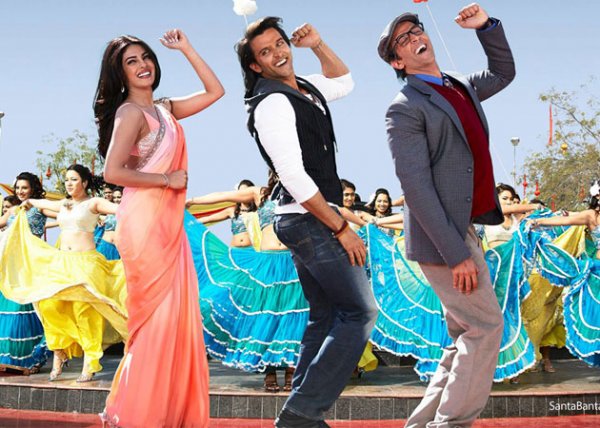 5. Religion:
Hinduism, Islam, Sikhism and Buddhism, but Hinduism predominantly. It’s sometimes thought the reason why people live with the caste system. Some of you are vegetarians, and most of you worship the cow (that is oversimplifying, of course, but no offence intended). And a lot of sectarian conficts.

6. Politics:
Democratic, but hopelessly corrupt. Power controlled by the wealthy few, which, however, I believe is the case in most countries.

7. Sex:
In some ways you seem more tolerant of deviation than us. For example, you have three genders officially acknowledged.

8. Jewellry:
You love gold. Even the poorest women possess a considerable amount of gold jewellry that they keep through life. 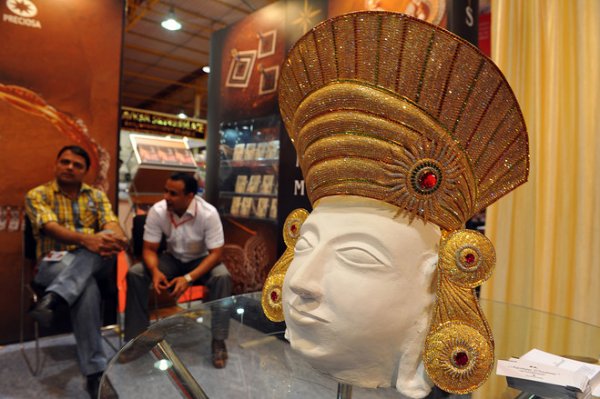 9. Population:
Almost as huge as China. Seen a lot of pictures of people hanging on the sides of a running train.

10. Ganges:
Dead bodies floating down the river. Hard to visualize.

11. Accent:
You speak English like Raj in The Big Bang Theory. In fact, the Indian accent is sometimes a topic of fun among Chinese English speakers. “Anglee, valley valley diffigo do understand”.

12. Diversity:
You speak several different language, worship dozens of gods, have “fifty shades” of skin colors, and even more layers of history and culture. Mysterious, bright in color, and wonderfully exotic.

13. Vitality:
Despite all the adverisities, the country is vibrant, brimming with life. I don’t know where I get this impression.

14. Sino-India Relation:
I’m vaguely aware of a border skirmish years back. India is seen by ordinary Chinese as a rival, but not an enemy, if the matter ever occur to them at all.

That’s probably all I know about India, which shows how ignorant I am. But still, I boast better knowledge of India than the majority of Chinese people, so you have an idea now.