What would happen if the amount of oxygen were doubled instantly? 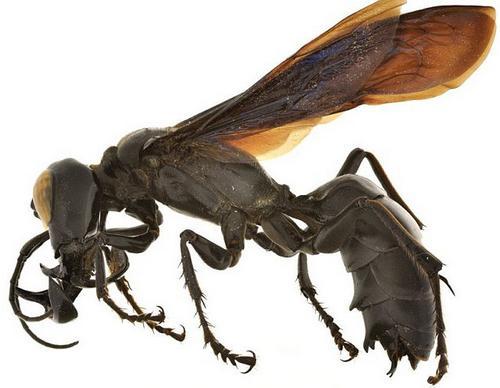 Robert Frost
Percentage of oxygen or mass of oxygen? If the oxygen is replacing nitrogen that would be different than if we are just adding more oxygen. Adding more oxygen will increase the atmosphere pressure.
About 21% of the Earth’s atmosphere is oxygen.
There are a great variety of organisms on the planet and some may be more sensitive to their environment than others, so I’ll just answer in general terms.
For humans, doubling the amount of oxygen would not be harmful. In the Apollo capsules, on the pad and during ascent, the atmosphere was 16 psi (2 psi more than outside the vehicle) and was 60% oxygen and 40% nitrogen.
A common misconception about plants is that they respire (breath) CO2. In fact, they respire oxygen, just like we do, and expire CO2. During the day they have a second process, called photosynthesis, that takes in CO2.

Andrew Cote
I’ll assume this means adding additional oxygen to the atmosphere.
1.Paper airplanes now fly further.
With all that extra air, the air pressure near the surface increases significantly. Gliders, parachutists, birds and paper-plane hobbyists enjoy greatly improved performance.
2.Everyone gets better gas mileage.
Oxygen-enriched air improves engine performance by producing hotter reactions and reducing the proportion of nitrogen, which reduces heat transfer (Page on Energy.gov)
3.Higher elevation Biomes become inhabited by more vertebrates.
Areas such as the high Himalayas or high Andes are no longer off-limits to animals without special adaptations to increase their levels of hemoglobin.
4.Insects of unusual size.
Many insects rely on gaseous diffusion to for respiration, therefore the maximum body size depends on the proportion of oxygen gas in the atmosphere. Most bugs get bigger, some smaller (see Atmospheric oxygen level and the evolution of insect body size)
5.Everyone feels more alert, active, and happier.
All that fresh oxygen improve our cognition, alertness, and physical performance. As a result, most athletic records would likely be broken by oxygen-enriched athletes.
6.We get sick less often.
Neutrophils, soldiers of the immune system, destroy bacteria by using NADP oxidase to pump ions into, and disrupt, intruding cell’s membranes causing rupture. More oxygen, more oxidase. (Page on Nih.gov)
7.We die younger.
Free radicals (i.e. O2-) are thought to exacerbate the aging process through Oxidative stress, which interferes in numerous cellular processes: protein production, DNA replication, intercellular communication, and are also thought to contribute to MS, Alzheimers, Parkinsons, and a host of other ailments.
In other words, we would all burn twice as bright for half as long.

British Tanks Double As Tea-making Facilities
How Do Horses Travel to Olympics?
18 Funninest Tweets From Australians About The US Election
15 Hilarious Tweets About Women Giving Each Other Compliments