Japan’s breasts are bigger than ever, according to lingerie maker’s sales study 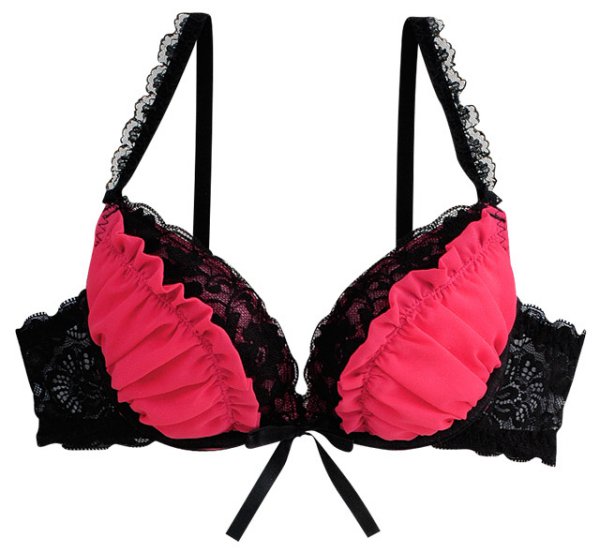 When you’re dealing with measurable data, it’s a good to look not at just the current conditions, but at historical trends as well. This is especially true for important scientific and sociological issues. Are pollution levels rising or falling? Has the number of people who live below the poverty line increased or decreased?

Are Japanese women’s breasts getting larger or smaller?

As one of the country’s most popular makers of intimate apparel, Triumph International Japan is also a major font of knowledge regarding breast sizes. Two years ago, we took a look at a report compiled about the distribution of cup sizes among Japanese women, called the Lingerie White Paper.

▼ Not to be confused with a white lingerie paper or, even more scandalous, white paper lingerie. 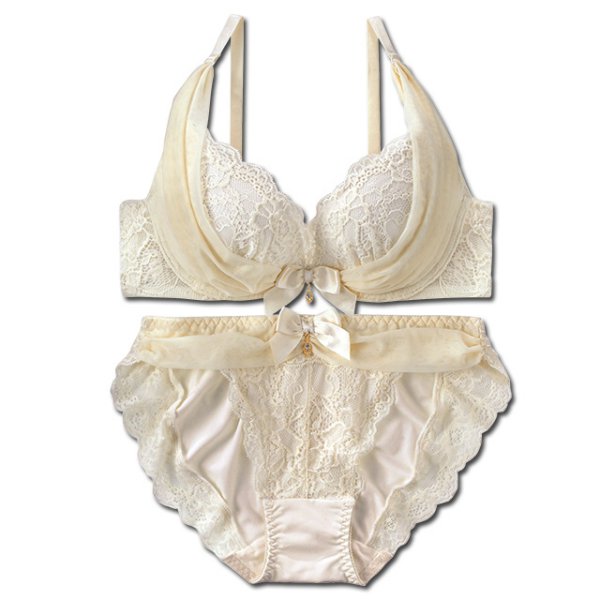 While the seven different ways to say “breasts” in Japanese we taught you then are all still widely used, spouting two-year-old statistics will get you laughed out of any scholarly discussion with the world’s eminent boob scientists. Thankfully, Triumph has just released the newest volume of the Lingerie White Paper, which provides a peek at Japan’s breasts (figuratively speaking).

Now before all of our male readers quit their jobs and apply for new ones with Triumph, we should point out that the company didn’t pick a few employees from its research department, hand them each a measuring tape, and send them out to measure the busts of each and every woman in Japan. 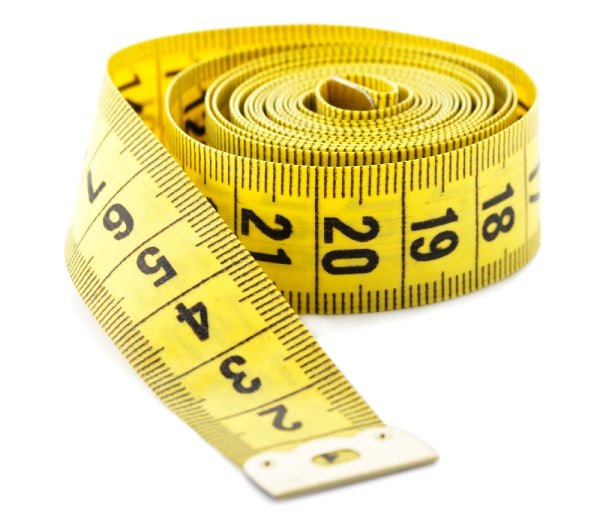 The Lingerie White Paper’s announced cup sizes are based on Triumph’s bra sales, so if customers of a certain cup size are simply buying more bras on average than others, the data will be skewed accordingly. Still, if you accept the premise that women need to purchase an approximately equal number of bras regardless of their disparate amounts of mammary mass, Triumph’s data should give us a snapshot of breasts across Japan.

▼ Again, figuratively speaking. Seriously, our boss specifically told us “No sexy photos in this one!” This is honestly as far as we can go in showing you some luscious melons. 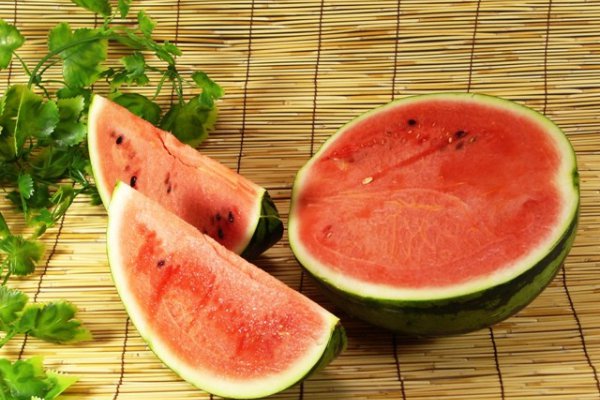 Let’s take a look at the study’s results.

A cup – 5.3 percent
Not only is this a 0.3 percent drop compared to two years ago, it’s the latest part of an even more significant change, since in 1980 almost three out of five (58.6 percent) of Triumph’s bra sales were in the smallest cup size.

B cup – 20.5 percent
Another 0.3-percent reduction compared to a year ago, and a sizeable one compared to the figure of 25.2 percent in 1980. As a matter of fact, the current combined A and B cup demographic of 25.8 percent is the smallest ever since Triumph started releasing its Lingerie White Report.

C cup – 26.3 percent
D cup – 24.1 percent
E cup – 16.2 percent
Things remained fairly steady in the middle of the boob curve…um, bell curve. Both the C and D cup figures were down (0.2 percent and 0.1 percent, respectively, compared to a year ago). The E cup number, though, was up 0.2 percent, and when you consider that these three groups as a whole accounted for less than 17 percent of Triumph’s sales in 1980, this is a huge increase.

F cup – 6 percent
Finally, not only was the 0.4 percent increase in this category the biggest change out of the six cup sizes Triumph released data for, the rise to an even six percent means that after pulling even with A cup sales in 2013, sales of the largest bras in the survey have now outpaced those of the smallest ones.

As for whether or not this trend will continue, we’ll have to wait until next year, when Triumph once again gives us a feel of what’s going on with women’s breasts in Japan. 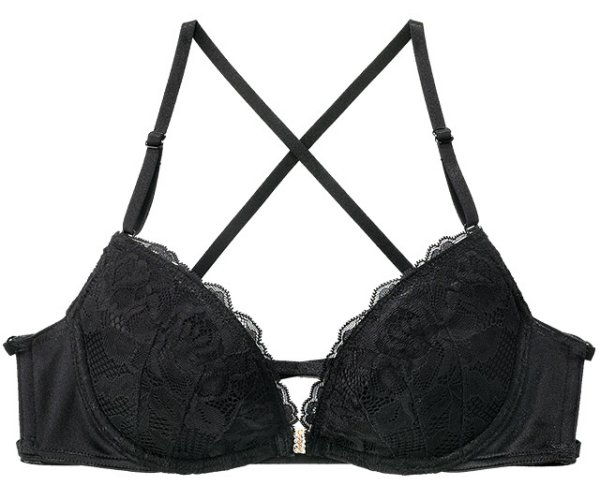 Snakes on a Plane
20 Picture Tweets About Food That Are Guaranteed To Make You Laugh
16 Hilarious Dads Who Will Make You Go, “Why Are Dads Like This?!”
White Families Have More Wealth Than Black Families