Although when it comes to asking sex questions, people should head to their doctor, many would prefer the Internet.

Although when it comes to asking sex questions, people should head to their doctor, many would prefer the Internet. Which, in many ways, makes sense. You don’t have to look anyone in the eye, you get to remain completely anonymous, and if you get a response you don’t like, you can tell the person to eff off ― you know, all those wonderful things that the Internet allows. 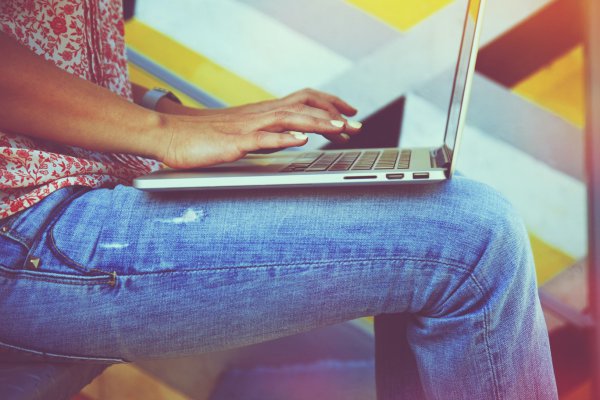 According to SuperDrug, over 40,000 questions about sex have been asked on Yahoo! Answers since 2005. So what’s being asked and who’s doing the asking? Here the major reoccurring themes.

1. Intercourse Gets The Most Inquires

2. India Asks The Most Questions About HIV And AIDS

Overall, at 33.69 percent, people have far more questions about HIV/AIDS than any other infection they can contract from sex. In five of the six countries researched for this project (U.S., U.K., Spain, India, Australia, and Italy), HIV/AIDS inquiries remain the forefront with India being the most concerned at 75.91 percent of STI questions being about HIV/AIDS there. In Spain, however, only 6.57 percent of questions asked are about HIV/AIDS.

3. Spain Is Looking For Answers About Hepatitis

Since very few people asking Yahoo! Answers about HIV/AIDS in Spain, obviously their major concern lies elsewhere. Where exactly? Hepatitis and herpes. For those living in Spain, 50.17 percent of them have questions about hepatitis and 30.22 percent want answers about herpes.

5. When It Comes To Erectile Dysfunction Questions, Viagra Takes The Cake

6. ‘Can You’ Is The Most Popular First Two-Word Combo For Sex Questions

8. ‘Can You Get Pregnant On Your Period?’ Is The Most Common Question Of All