Why old people wake up early?

Our brains have a sleep section, and something mysterious happens to it as we age. 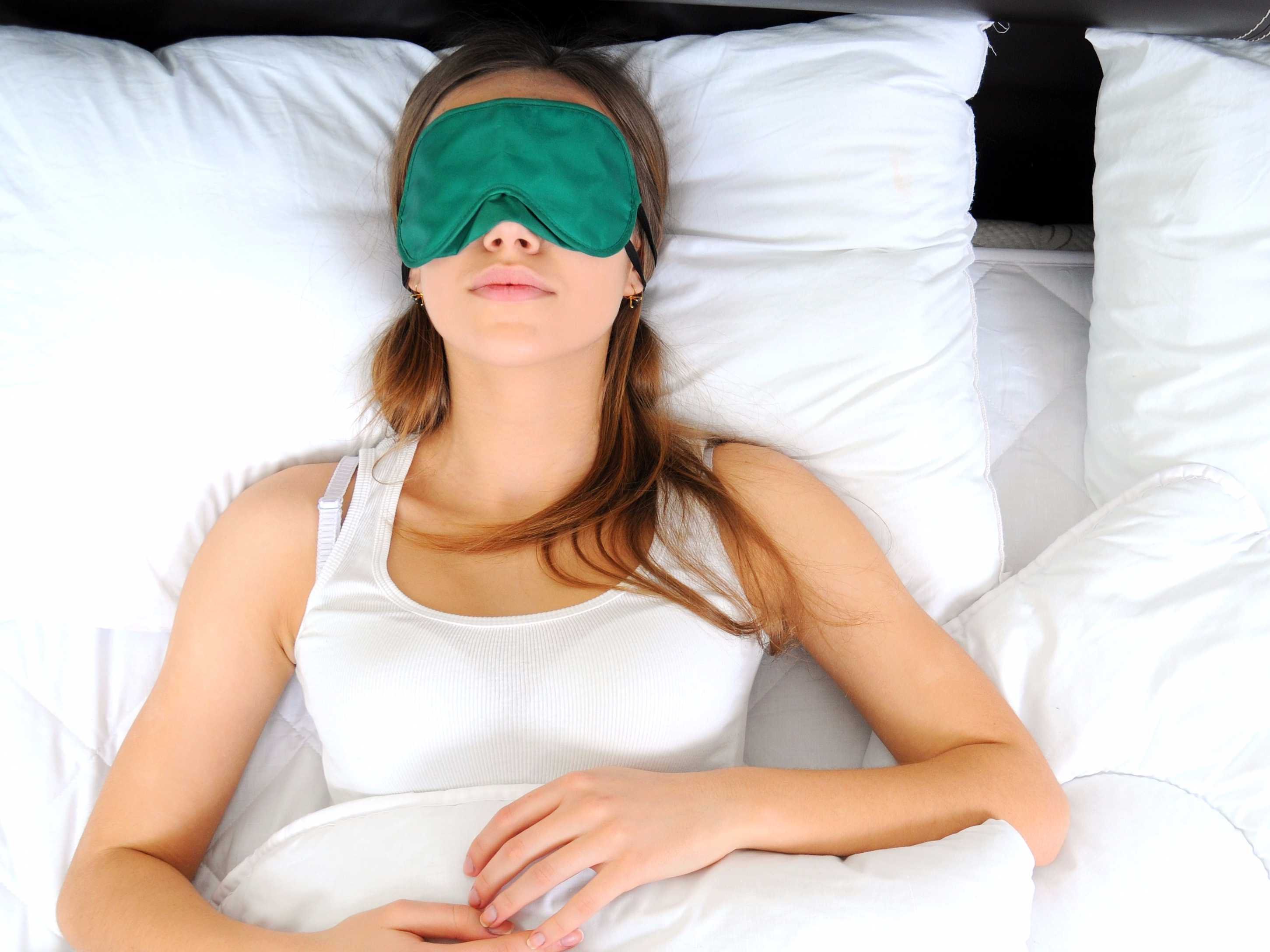 Infants sleep all day. Little kids get roughly 12 hours of sleep each night. But older people clock in just 7 nightly hours of shuteye.

We need to sleep. It helps us process memories, learn new skills, and stabilize our mood.

So what gives? Are we destined to get duller and more irritable the older we get?

The answer is a little bit of yes and no.

The difference between an older person’s and a younger person’s sleep schedule is relatively simple: Older people rarely get all their sleep in one solid block.

As a result, they’re typically groggier after waking and take frequent naps.

In addition to sleeping less solidly, we also sleep less deeply as we age: The older we are, the less time our brains spend in deep sleep mode, that precious time when the frantic chaos of brain activity grinds to a slow burn.

A typical 25-year-old brain, for example, plunges half a dozen times into several hours of deep sleep throughout the night. In contrast, the average 70-year-old brain shuffles quickly in and out of moderate-level sleep, spending only a few minutes in the deepest phase of rest and far more time in shallow sleep or complete wakefulness.

The transition between being asleep and awake also becomes far more abrupt as we age. This is probably why older people are generally more likely to call themselves “light sleepers.”

In the 1990s, scientists identified a tiny section of the brain that acts as an on/off switch for sleep in mice. Last year, the same team of researchers discovered that humans have a sleep section of the brain, too, and that as we age, we lose the special type of brain cells that live there. 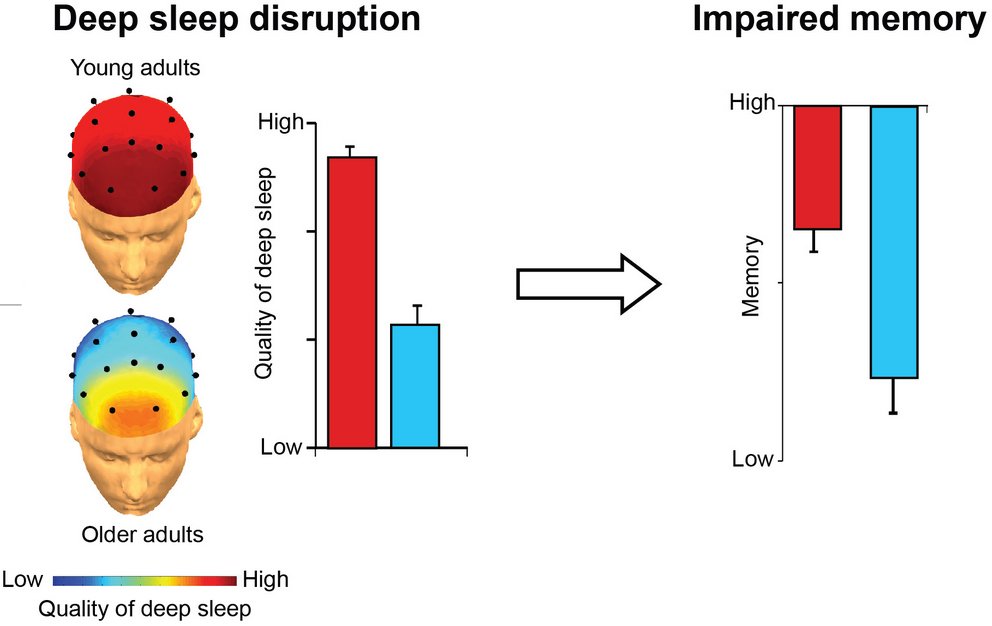 After making this initial discovery, the researchers took a look at the data from a long-term sleep study of more than 1,000 people who joined at age 65 and were monitored until their deaths. The scientists found that people who lost a larger number of these brain cells had more fragmented sleep patterns — they woke up more and slept for shorter periods.

So what’s someone who wants to stay alert and happy to do?

Nap. Typically, naps still don’t allow us to reach deep sleep, but they do help make up for the decreases in alertness and increases in stress that can result from too little shuteye.

In the elderly, difficulty sleeping could also be a side effect of other problems like muscle spasms, depression, anxiety, and respiratory disorders like sleep apnea, which becomes more common as we age.

These are often treatable conditions that can go undiagnosed when people assume sleeping problems are simply a natural byproduct of old age. Other chronic conditions, such as arthritis, can disrupt sleep, so it’s important to make sure these issues are not simply dismissed as run-of-the-mill insomnia.