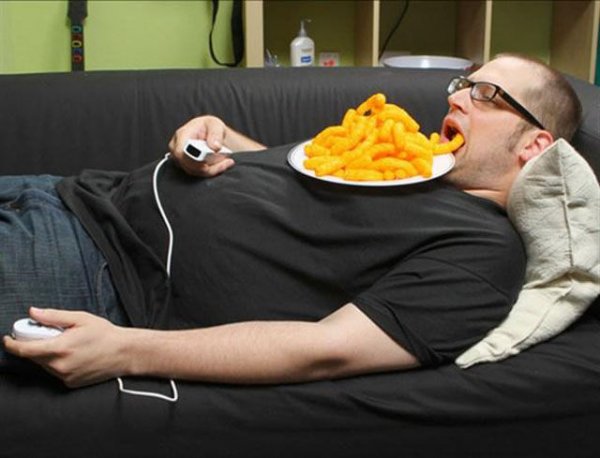 I’ve spent a bit of time contemplating, reflecting, and studying personal development over the past couple years. I would suggest 4 to 5 underlying issues:

1.Too few emotionally engaging goals.
(i.e. that are personally relevant and meaningful.) Not focusing on the emotional state of success or the fundamental reasons one is pursuing ones goals. Desire, determination, and passion are key.

2.Lack of deadlines.
This can also be a lack of mile-stoning or lack of planning. This can be an absolute killer.

3.Lack of Accountability.
Lack of a buddy or mentor to keep you going.

4.Lack of “flow” or lack of focus.
Perhaps also, not knowing how to get themselves in a state of flow in relation to their goals. This helps trigger intrinsic motivation.

5.Fear of Failure.
Perfectionism and too much hero worship can have similar effects.

As a trained behavioral specialist for over 20 years, I can tell you with certainty that there is one, and only one reason for laziness: Laziness is a well-learned habit that has been strongly reinforced over time. In other words, people learn to be lazy because they are rewarded for it, and/or there were never any immediate and significant consequences for the laziness. If you penalize laziness (make it cost you) and no longer condone (reward) it….. it will go away. 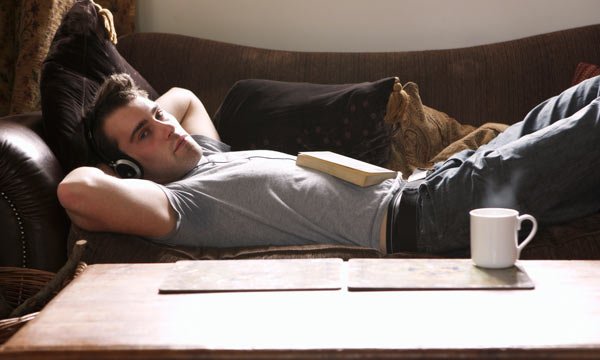 To the thoughtful answers , I’d add the following possibilities:

Mental health issues both unresolved and in-treatment:
As chance would have it, I have had the opportunity to observe people experiencing one or both of these things. In my observation, those suffering from undiagnosed or not-in-treatment depression appear to complain of low energy and exhaustion a lot; they cannot muster the energy to engage in life and at least some appear to sleep a lot, sometimes 12-15 hours a day. The impression an observer gets is that they are lazy when they are simply unwell. Likewise from knowing persons being treated with various anti-psychotics, I find they report feeling similarly low-energy – often due to the side-effects of their medication – and therefore it takes them a lot to muster enthusiasm to undertake normal as well as self-improvement activities.

Homo economicus tendencies, or availability of cheap & easy alternatives, or pursuit of greater efficiency:
This applies to those, who are obviously not lacking in goals, accountability focus or intelligence. There is a saying in my mother tongue that roughly translates to mean that when a horse is available, one tends to find soreness and boils on one’s feet. When cheaper, easy alternatives are available, people tend to make a quick economic rationalisation and settle for the low-effort option. Some might argue this is the rational thing to do. For instance, a friend of mine worked out that it was cheaper in a single-person household, for her to eat out every meal every day than to do grocery shopping and then spend effort and fuel in preparing, cooking, eating and cleaning up. She is smart so knows how to make healthful food choices but to someone who plans meals and spends effort in cooking regularly, i.e. thinks differently, this choice may look like laziness.

Controversially perhaps, the climate:
Controversial because it gets people riled up as another question here shows Why is there more poverty in countries with hot climates?. I will make a recent self-referential point here. Although a tropical native, I have for many years lived in a “cold climate”. Recently however I spent some time in my native country and by the time I left it was touching 42C. I am a crazily driven person, self-motivated, focused etc but in the last week or so there, I was beat. Simply beat by the heat. It was impossible to do anything if one wasn’t able to breathe! So as long as I was in a cooled environment, I was able to work, read, even exercise but then again not everyone has access to such environments. I cannot imagine how they function in such excessive and dry heat. Observing them may give one an impression they are being lazy when they are simply unable to function safely in such extreme heat. As I said, controversial. But also real.

Best Places to Store Your Condoms
Literally Just 20 Scottish Tweets About Donald Trump
16 Tweets Only People Who Shop At H-E-B Will Truly Understand
How Many Colors Can the Human Eye Distinguish?