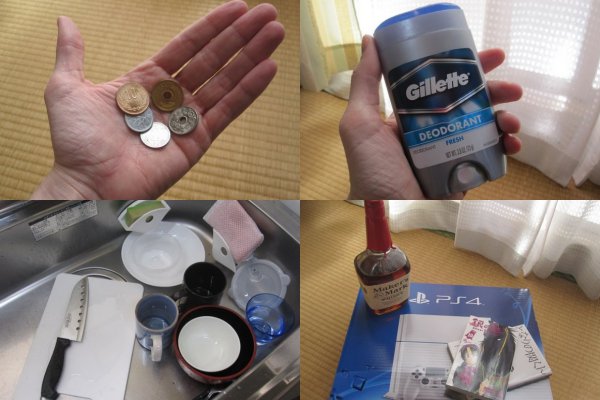 Is it worse to be called lazy or smelly?

In personal interactions in Japan, it’s common for people to avoid confrontations rather than charge into them. On top of that, mainstream attitudes generally work out so that women are, on average, more accommodating and deferential than men.

That doesn’t mean that married life in Japan is all “I have prepared your supper, Honored Husband,” and “Shall I draw you a bath?” though. When their displeasure passes a certain threshold, Japanese women are as capable of spitting angry fire at their spouses as anyone else.

But which particular brands of vitriol burn the worst? To find out, Internet portal R25 polled 200 Japanese men between the ages of 20 and 39, presenting them with a list of 23 commonly voiced complaints from frustrated wives, and asked them to pick the ones that would hurt the most to hear. Each respondent’s top selection received three points, with two points going to his second pick and one to his third. 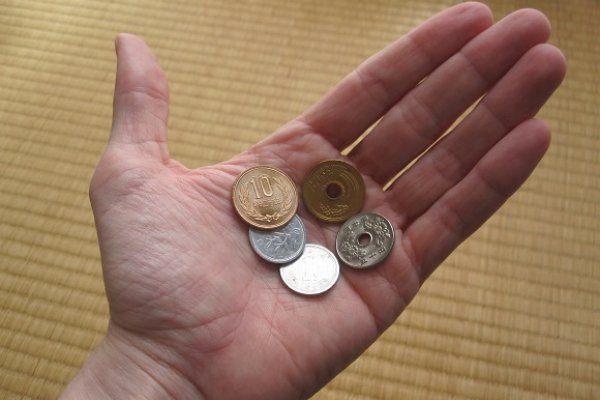 Even though more Japanese women are working now than in previous generations, there’s still a societal expectation for a married man to be the breadwinner, and often once children enter the picture, the wife will quit her job to take care of them full-time. As such, it’s not entirely unreasonable for Japanese wives to be concerned about the income their husband brings into the household. But since Japan is already a notoriously hard-working society, being told that you’re still not doing enough to get ahead can hit a guy right where it hurts. 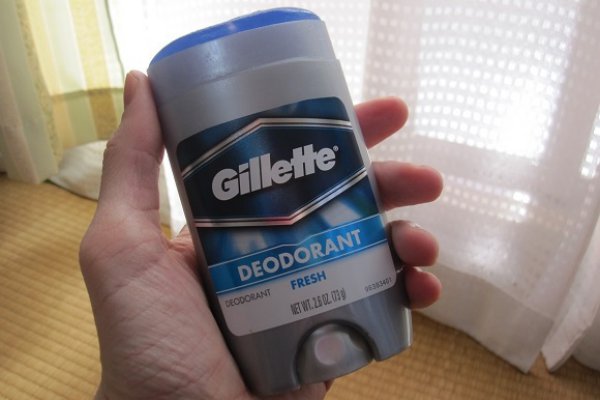 And no, this isn’t to say that the husband is poor at some task or skill set, but that he just plain smells bad. Thankfully, this complaint can usually be avoided by applying soap, shampoo, and deodorant before it becomes an issue. For those with a health issue-caused body odor, though, or who work in an industry or environment where they can’t avoid coming home with an unpleasant scent stuck to their hair and skin, this has to be tough to hear.

3. “I made a huge mistake marrying you!” (166 points)
Yep, that would sting. “I don’t think I’d be able to say anything at all in response,” one participant imagined.

4. “If we didn’t have kids, I’d totally have divorced you by now!” (97 points)
“That would have me thinking we should split up,” said one respondent. Another was slightly less calm, asserting “There are some things you’re just not supposed to say!”

5. “Show more appreciation for the things I do!” (85 points)
At first this seems like a surprisingly high ranking for a situation that sounds like it should be more hurtful for the wife, but the men who selected this response predicated it on the fact that they do, in fact, feel a deep gratitude towards their better halves. “It would hurt to know those feelings aren’t coming across,” explained one man.

6. “Take care of the cooking once in a while!” (43 points)
“I wouldn’t be able to understand her thinking, since she knows I can’t cook,” offered one participant by way of excuse. Honestly though, dude, it’s not that hard to boil some pasta and open a jar of premade spaghetti sauce. 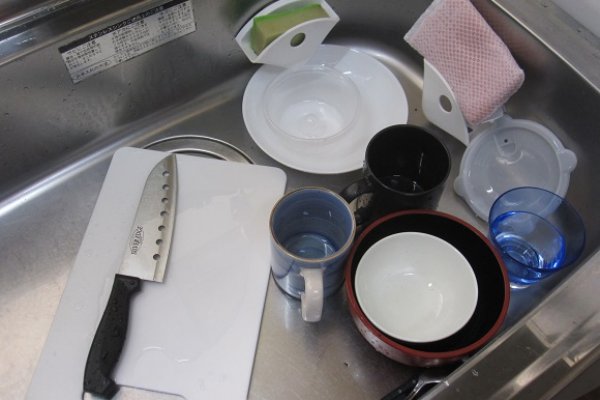 Assuming that your wife made said dinner, then yeah, it would be pretty embarrassing to have her call you out for limiting your involvement in the meal to strictly the “eating” part. Can’t say she doesn’t have a point, though.

8. “I don’t want to share a grave with you!” (33 points)
Rather than having individual final resting places, Japanese families share a monument where their ashes are entombed. The family distinction is done by marriage, not birth, and since the traditional attitude is that the wife marries into the husband’s family, her remains will be placed in the same grave as his when the time comes, to be together for all eternity. Finding out your wife isn’t interested in being along for that ride would, therefore, be a pretty big shock.

9. “Stop being such a lazy fatso!” (28 points)
It’s not unusual for people to put on a few pounds as they get older, and all the beers at those company drinking sessions aren’t exactly low-calorie beverages. Still, such a harsh indictment of weight-gain is going overboard in the eyes of some respondents, including one who called it “cold-hearted.” 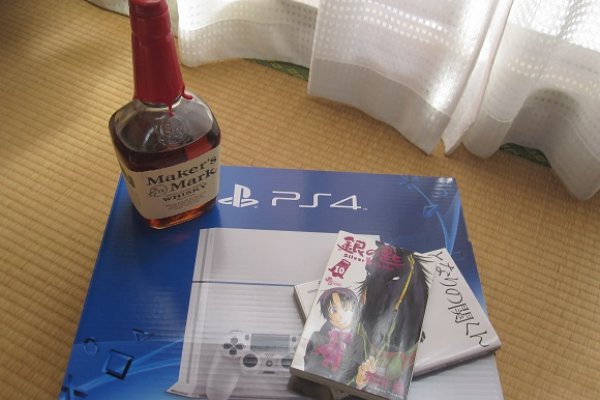 In many Japanese households, the husband turns his paycheck over to his wife, who manages the family finances. She in turn gives him an allowance to spend, but as with any limit, there’s sometimes going to be pressure to stay well under it.

“It would damage my pride as a man,” one respondent succinctly explained, and we imagine that would go double if it were combined with complaint #10.