The most inspiring fact 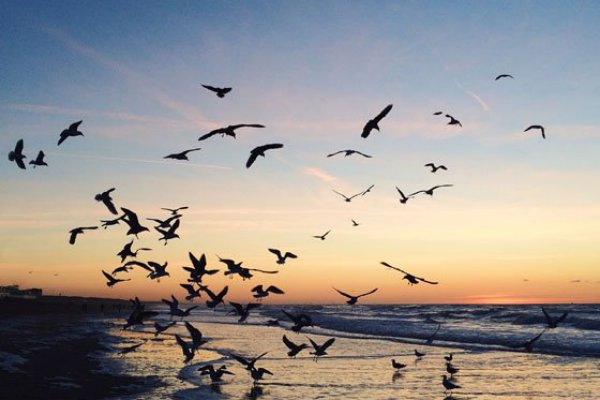 Until a few years ago, I was an apparently calm person. If you were going to offend me or verbally attack me I almost never lose it in public; of course I got upset, of course I felt hurt, but I didn’t show it. I thought I was cool for that; you know those people who raise their voice or get tempered in public or that just discuss a controversial topic with what they call passion and we call unnecessary and unjustified fury…they really got on my nerves. But of course I couldn’t give them satisfaction and I used to keep my voice volume down, to call them “wild” with a smirk on my face and to simply avoid their company around from that point on.

Then, one day I met my husband and I fell hopelessly in love with him. Oh my! A proud Italian who loudly discuss even with himself (at least he’s fair) when he’s not happy with himself. It was hard at the beginning; for example, we were together with his Italian friends and it sounded like they were going to rip each other guts any moment, except that instead they were talking on who was their soccer team best player and they were even agreeing with each other! “Well, he’s Italian,” I thought; “I have to put up with that.”

Things, however, got worse for me when we started disagreeing on things; stupid quarrels, but he seemed really angry and loud, while I seemed detached and civil. Truth is that I was boiling too, but I was used to not show it on the outside. Fight after fight, he always acted as if nothing happened a few minutes after each quarrel, while my moments of inner discontent started to expand more and more in time and to become hours, sometimes even days. Always maintaining my proverbial exterior calm, of course.

One day I felt that this had to change and the conversation went more or less like this:

Me: “Either you change your attitude when we fight or I will start avoiding any discussion with you as soon as one starts, and this will affect our relationship.”

Him: “Did you know that boiling water freezes faster than ambient temperature water? “

Me: “This can’t be, and beside: what does it have to do with what I just told you? You should at least listen to what I say.”

Him: “It’s true instead. It’s called the Mpemba effect. If you put two similar containers filled with the same amount of the same water into the fridge except that one has boiling water in it while the other one has water at ambient temperature, the boiling water will freeze faster than the ambient water. Baby, you gotta boil, first, to cool down faster. That’s why Italians live longer than Canadians -” to which he threw a wink at me. “We look constantly stressed, but in truth we are just masters of detox.”

The connection he suggested is to be proven, but I have learned a fact I didn’t know, and that fact has inspired me to understand that if I’m angry about something or someone, for that anger to disappear it has to be towards the outside or otherwise it is like hiding the dust underneath the carpet: your house might look clean, but it is not. 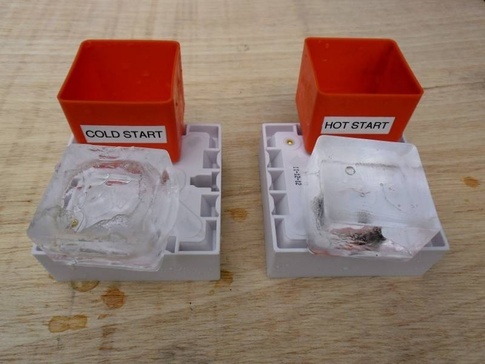