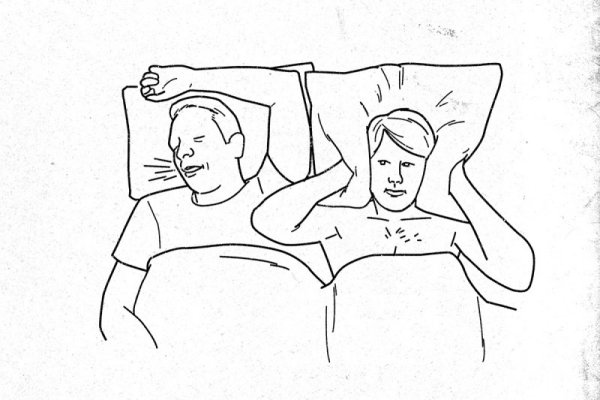 Sleep apnoea
A surprisingly common condition in which you stop breathing for 10 seconds or more as you sleep. The lack of oxygen causes your brain to wake you up, or pull you into much lighter sleep. Either way, it can have a profound effect on the quality of your sleep – and that of any bedfellow, as it’s often accompanied by loud snoring.

Sleep paralysis
A terrifying experience, where the body, which naturally becomes paralysed duringREM sleep, is still paralysed when you wake. You are fully conscious but cannot move or speak, sometimes for several minutes. Some people also feel as if they are choking or their chest is being crushed and they may have visual hallucinations. The condition can be exacerbated by sleep deprivation, some drugs, and disorders such as sleep apnoea.

Hypnagogic jerks
Those jumps or twitches you experience as you nod off, often accompanied by the sensation of falling. The cause remains a mystery. One idea is that you start dreaming before your body becomes paralysed. Another is that the twitches are a by-product of your nervous system relaxing as you drift off.

REM sleep disorder
If you’ve ever punched or shouted at your partner in the night, only to remember nothing next morning, you may have been in the grip of this condition. Here, the body isn’t fully paralysed during REM sleep, so people act out their dreams. Thistends to happen only with bad dreams.

Exploding head syndrome
This entails the sensation of a loud noise, like an exploding bomb or a gunshot, as you drift off or wake up. It affects about 1 in 10 of us and it tends to start around age 50. Nobody knows what causes it– perhaps physical changes in the middle ear, or a minor seizure in the brain’s temporal lobe. Despite its name, the condition is harmless.

16 Women Who Are So Hilariously Naive They Couldn’t Be Anything Other Than Moms
Final Fantasy XV
18 Reasons Why Putting On A Helmet Is The Dumbest Thing You Can Do
What is National Animal of Cuba?