The craziest thing that done in public

It was an expensive restaurant. An old friend from high school flew in to reconnect. We hadn’t seen each other in decades.

We were hoping for a quiet dinner to catch up and reminisce. It was going well until a party of eight arrived and were seated close by.

They were loud, crass, and obnoxious.

Nearby patrons asked the waiters to address the situation to no avail. Management fared no better.

As my patience thinned and my tolerance for loud profane explicit descriptions of their x-rated activities continued, I took matters into my own hands.

Being an introvert, I went completely out of character and stepped into unfamiliar behaviors.

With false courage, I stood up and walked over to their table. With failing confidence, I leaned in and softly delivered my bold message.

Within seconds they profusely apologised and appropriately settled down. They even stopped in the middle of their drinking and dining and said a prayer amongst themselves.

Receiving appreciative nods from both staff and patrons, a server and my friend asked, “What did you say to them?”

I told my friend to keep a straight face while I answered.

I gulped and sheepishly said, “I told them you were a former priest. This is your first date since leaving the clergy and would they please tone it down for the sake of my possible future with a former holy man of the cloth!’

My friend about choked on his steak and the waiter ran to tell his fellow co-workers the story.

“I’m sorry. I lied.” I said with more shame than regret.

Meanwhile the reformed party of eight are waving to my friend and giving him many thumbs up.

We finished our meal in peace.

Upon leaving, everyone in the restaurant, including the staff started applauding and thanking me for restoring the desired ambience. The party of eight applauded unknowingly for different reasons.

I held my head high and swore to myself I would never be so brash and deceitful ever again.

My brother turned from customer to sales man, he was at Dunkin donuts, apparently there was only one guy and he was unable to take orders and people were agitated.

My brother goes to other side and says

And he helps that guy with close to 10 orders and once things went to normal he comes back home with extra donuts . We Savored donuts while listening to his story 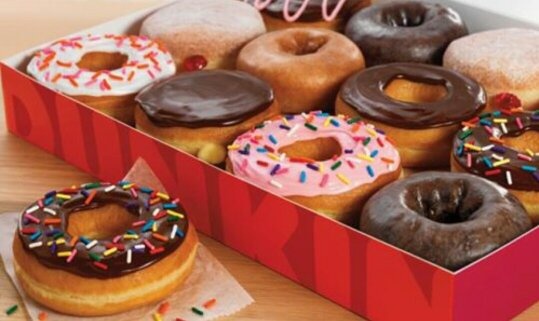 My brother was at some park where a small kid was selling ice creams,

Bro:- don’t you go to school

Him:- I do but I need to support my family so I work part time.

A couple comes, my brother charges thrice the price and he even says it’s for education buy it or not, the guy had no choice in front of his girl .

He made up several reasons to sell those at what ever price he wanted . 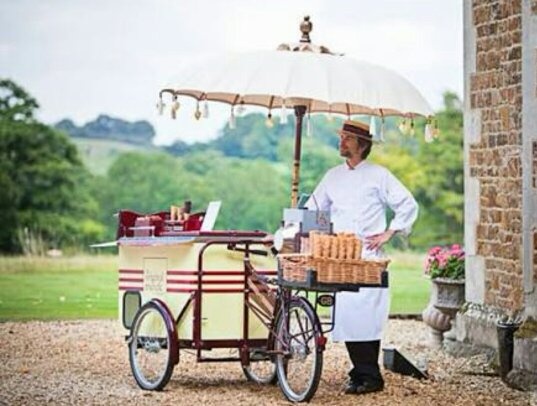 My friend and I were riding a bike, when, suddenly, another bike came from wrong side. I lost the balance and we both fell down.

As we come into our consciousness, we realized that we all were badly injured. There was no one nearby to help, so we (the other biker as well) picked ourselves up and went to the nearest auto stand. We booked the auto and went to the fortis hospital(Private hospital). Initially, the hospital resisted but after seeing the severity of the wounds they admitted us. Later we found out the cost of operation and surgery to be 2 lakhs for all of us.

We all were in college and short of money. We didn’t want to inform anyone in our family as well. So we said we don’t have money and wanted to be discharged. Doctor resisted but we had no option. People were stopping us but we still left the place.

We went to a Government hospital and removed the bandages from our injury and pretended that we just had an accident nearby. People took us to the emergency room. We were admitted and operated free of cost.

20 Parents Who Were Funnier On Twitter Than You In 2016
Who Was the 44th President of the United States?
What Aspects Of American Culture Do Americans Find Weird?
How Many Millionaires and Billionaires Are in China?