What’s the nicest thing you’ve ever done that backfired?

I too have a list. But will mention the TOP 5!

I too have a list. But will mention the TOP 5!

Helped an old woman cross the busy road, just to know that she didn’t want to. She starts abusing me and I run away.

I started eating all the sweets and chocolates in our fridge thinking that since my Mama(uncle) has diabetes, this way he wouldn’t find any to crave for. Two years later,I have elevated blood sugar.

Donated my new mattresses to the orphanage thinking mom and dad will buy me a new one. For a month, my bed was rock solid wood. 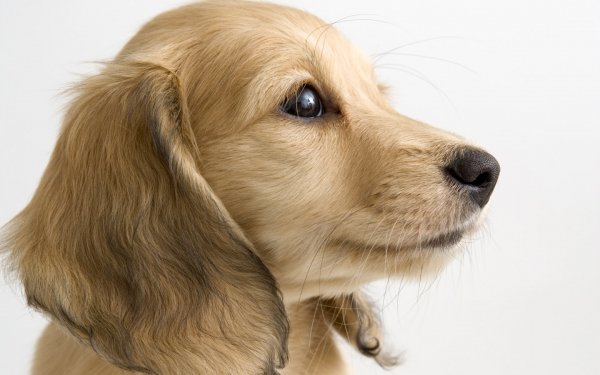 Adopted a stray puppy off the street, get scolded at home for months. Now its loved by everyone (more than me) but every time it creates a ruckus or fucks up, I am the satan.

Gave my smartphone to my younger brother thinking he can’t buy one as he is still in college and doesn’t earn. He sells the phone to buy a higher end model and I still use a second hand black and white “Thor’s hammer” Nokia.

As a young college student, I was travelling to college with my then girlfriend on a double-decker bus in Mumbai. This would’ve been in the late 90s or early 2000s.

Suddenly the bus stopped in the middle of the road and upon looking outside we saw a young lad in his mid-20s, lying on the road in a massive pool of blood. This was worse than I can describe.

He had been hit by a speeding car while he was riding his bicycle to work. Even to this day, helmets are not compulsory for bicycle riders in Mumbai, as far as I’m aware.

Something moved me instantly to reach out and help this boy, as he had a lot of bystanders yet no one to help. This may be the holy spirit.

I remember another man, who I found out later was named Amrish – get off the bus along with me to try and help this man.

Together, we carried him, somehow, got him into an auto rickshaw (a vehicle with three wheels, which is a common public transport option in Mumbai) and took him to a nursing home/clinic nearby. The staff there refused to admit him as this was a hit and run case, which meant that cops would need to be involved.

We somehow managed to convince the rickshaw driver to then take him to a public hospital, where there was a better chance of him receiving treatment, quicker.

All of this was while our clothes were soaked in this poor lad’s blood, and getting worse.

When we finally reached this public hospital, the trainee doctors there started treating him as soon as the police formalities were underway.

In the meantime my then girlfriend helped the cops work out the man’s identity by looking at the company label on the bag which wrapped his lunch box. The man’s family was notified and called to the hospital.

It was about 4pm and after I met the family members who thanked me for trying to save their son / brother, I headed off home for a much needed change of clothes and a hot shower.

I learned later that the injured man succumbed to his injuries, which wasn’t too much of a surprise, yet was very distressing.

The thing that backfired was when the deceased man’s family members rang me a few times and accused me of driving the vehicle that killed their son.

This was very hard to come to terms with, and my way out was to get the police involved, who warned the family against contacting and harassing me.

This experience showed me that things sometimes backfire, but would I do this again?

Without a shadow of doubt.

Few days ago, we were hanging out at Juhu Beach, Bombay. As it was Sunday the beach was crowded & everybody there was enjoying the beauty of that beautiful morning.

In a knee deep water, people were dipping their feet to feel the cold water and were clicking photographs so that nothing but the sea can be in background.

So there was this couple ( newly married I think ) who was clicking selfies in the same manner I described. The guy was really struggling to click selfies as there was flip cover for phone & the size of phone was also big. Besides, perhaps the guy wanted clear photographs so instead of making use of front camera he preferred rear. So the struggle was more.

Seeing them struggling & I myself being a photo freak went straight to them and said, “May I help you? I can click photos of both of you if you wish.”

To which, both of them replied simultaneously, lady replied with big smile on her face, “Yeah, sure” & our beloved Mr. with a rather rude tone in his saying, “NO, mind your own work, we are okay.” Rude was his tone, but more rude was his expressions. After that both me & his spouse were like – WTF. There was nothing to feel humiliated about but as I was just being polite and nice to them & also there were quite a few people who were watching this scene, so I felt a little bit.

After happening of that senseless rejection I came back where I was seated & they continued their struggle.

….& after a while, something totally undesirable happened which looked something like this.

Yes, he dropped his phone into water & as waves were there it took him more than two minutes to find his phone.

I have heard that Karma always plays its role, but this fast, I never knew.