There Are Some Mind-Blowing Facts

The Raising of Chicago 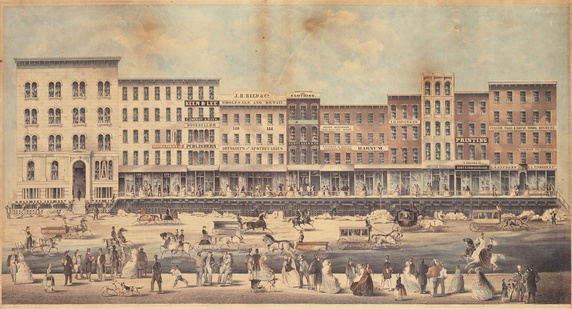 In the middle of the 19th century, Chicago embarked on a quest to literally lift itself out of the mud. Water couldn’t drain from the low-lying city, so its streets became impassable swamps. The most reasonable solution, Chicago decided, was just to raise the whole goddamn city by 4 to 14 feet.

How a homeless dead man fooled the Nazi war machinery!! 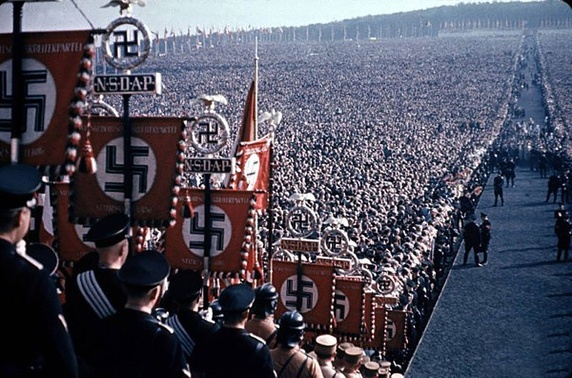 The allied invasion had not yet begun. Everybody knew the Allies were going to attack, but “where” was a big question.

The British came up with Operation Mincemeat.

The idea was to successfully convince the Nazis that the Allies planned to invade Greece and Sardinia. However, the actual invasion was to take place in the island of Sicily, Italy.

Easy? Well, definitely not. This was at the peak of the war. Every piece of information which was received was scrutinized by both Allies and Axis Powers. They knew spies would leak false information to fool them and they took extra precautions to ensure that any information received was genuine.

The basic plan was to plant important ‘classified’ documents onto a dead body and somehow ensure that the body is found by the Nazis and also convinces them that the plan was indeed genuine and not an Allied trick.

How was this achieved?

Research: The British team undertook a research for several months to identify what kind of body would be needed. They had planned to drop the body in the sea, and it should appear to the Nazis as if the person had died at sea of drowning and then floated ashore. However, finding such a body was not easy. As the mission was supposed to be extremely secret, there would always be some next-to-kin who wanted to know why they needed the dead body, etc.

They finally found their man in the form of a dead man named Glyndwr Michael, who had died after consuming rat poison. As per the coroner, the rat poison did not kill him outright and resulted in more of a slow death. This would lead very little clues for the Nazis who definitely would perform post-mortem to determine the cause of death. To help the cause further, Glyndwr Michael had no known relatives.

Creating an ‘identity’ for the dead man: This was the most difficult step for the British. They were sure that Nazi spies would do their best to confirm if such a person really existed, what his personal life was, what did he do, etc.

The Name: The dead man was given the identity of Captain William ‘Bill’ Martin. He was given the rank of an ‘Acting Major’ to convince the Nazis that the dead person was indeed senior enough to be carrying sensitive documents. The name “Martin” was chosen because it was a very common name in the Royal Marines.

Personal Life: William Martin was provided a fiancee named Pam. He would have a photograph of her in his wallet. He carried a love letter and the receipt of a diamond engagement ring.

The fakes: William Martin also carried, a silver cross, keys, a bus ticket, and a cinema ticket at a local London theater.

Here is a snapshot of the identity card created. 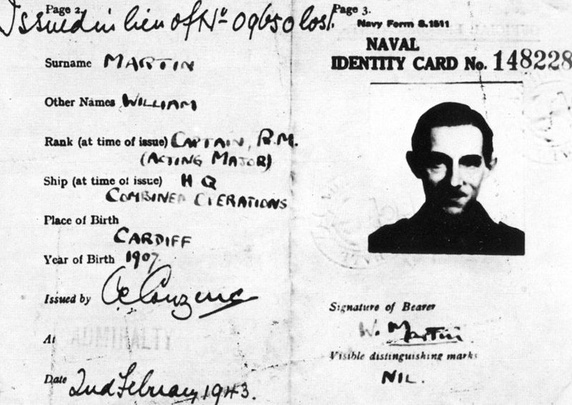 The False Documents: It was ensured that the letter came from the highest level. The document covered several sensitive topics. The letter mentioned about Operation Husky, the invasion of Greece. There was also a letter of introduction for Major Martin. The documents were placed in a briefcase and to ensure that the briefcase is found along with the dead body, it was chained to the body. This also added to the effect that something very important was being carried in the briefcase.

The Disposal of the Body: The body was transferred to British submarine HMS Seraph and at 0430 hours on April 30th, a life jacket was placed on the body and let loose. At 0930 hours, it was spotted by a local fisherman who took it to local authorities, and it eventually reached the Nazis.

I am not sure if the below image is the actual one or just a representation from the movie. 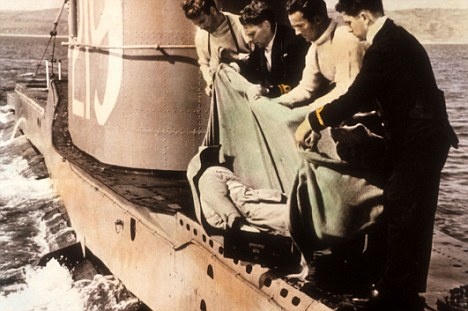 Lot of telegrams were flying between London and Madrid stating – “Recovering the content of the briefcase is a must!!”.

The death was reported by the Navy in the Newspapers too. 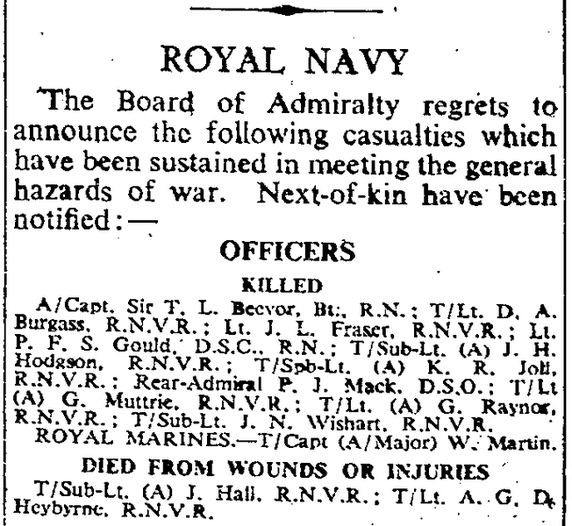 The Result: Nazis did their necessary checks. They performed the autopsy. The Nazi spies did their investigation in London and checked out the places where Martin had visited and everything panned out perfectly.

The Nazis fell for the trap and one of the famous Nazi Generals Erwin Rommel was sent to Greece to assume command.

The British forces attacked Sicily and captured it within five weeks. They encountered little resistance. 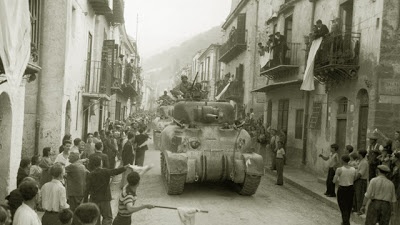 After the Nazis fell for this trick, and British intelligence confirmed that the Nazis had read the bunk documents, they sent Churchill a telegram to confirm it. That telegram read: MINCEMEAT SWALLOWED WHOLE.

The Final Resting Place: The grave of Glydwr Michael is currently in the Spanish town of Huelva. The part mentioning the name ‘Glyndwr Michael’ was added after the war. 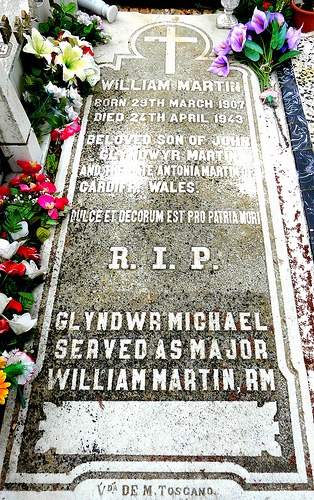 PS: This operation forms the plot of a book and a film of the name – The Man Who Never Was.

18 Hilarious Christmas List Tweets That Also Made My Heart Grow Three Sizes
Kids Draw The Weirdest Things
How Much Money is There in the World?
Amon Amarth – Runes to My Memory