The great examples of coincidence

Adrián Lamo
During my time in Philadelphia in the early 2000′s I would sometimes stay at a hostel known as The Philadelphia House (when I wasn’t crashing with friends or staying in abandoned buildings). I became known to the front desk manager because I would often use the computer there and we’d strike up conversation. 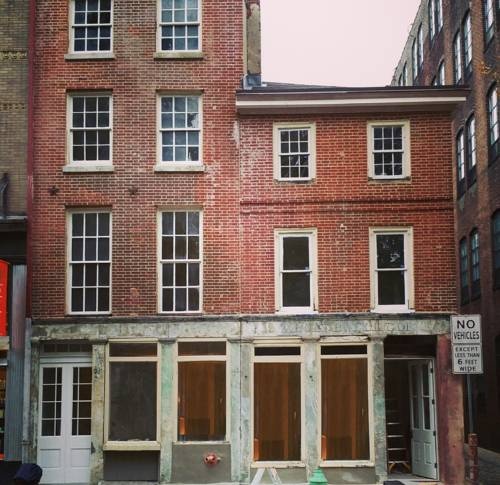 House – I try to be a good guest). I wandered into a coffee shop called Naked Lounge with some friends … 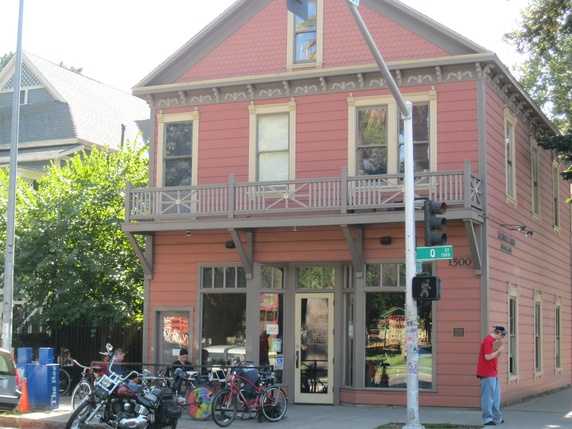 I was ordering my drink, when the barista happened to mention:

“Hey, you remind me of someone from back home.”
“Oh? Where’s that?” I replied.
“Philadelphia,” he answered.
“What was his name?” I asked.
“Adrian,” said the clerk.
“Adrian Lamo?” I asked, somewhat incredulously.
“… no way.” he replied.

Turns out he was the manager from the hostel, and had moved to Sacramento not long after I ended up there. Different city, different job, thousands of miles away, both our lives conspiring to put us in the same place at the same time. Oh, and both times I was exchanging money for goods or services.

That’s not even the strangest thing to happen to me, not by a long shot, but the rest will have to wait for another day.

IS THIS THE MOST AMAZING COINCIDENCE ?

It was in the year 1892 that an 18 year old young chap who had come to study at Stanford University faced a financial crisis. Being an orphan(since the age of ten) no support from his parents or close relatives was available and so he was dependent on himself completely to carry out his expenditure for studies.He used to work as a typist.And he also worked in laundry and as a secretary to geology professor carry out his expenses for the college. 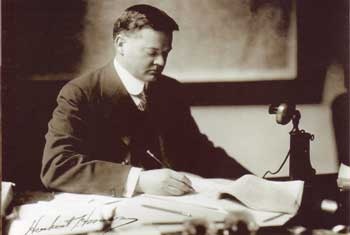 Things turned out to be very difficult for him when he and his friends found no pianist on the first day.They again started searching frantically for a pianist for their concert.Finally they found a renowned pianist named Ignacy Jan Paderewsky who agreed to perform in the concert but demanded a staggering amount of 2000$ from the two young students. The students finally agreed and the performance of the music concert was done. 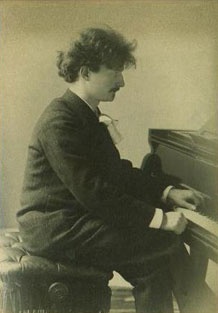 Although the program was great but the student failed to advertise properly for the event and as a result he received a moderate crowd. However to the disappointment of these students they could collect only 1600$.This student went to the pianist Paderewsky and gave him the 1600$ and another sum of 400$ which he had arranged.

The pianist by that time had learned about the plight of these students. He declined to take the amount and he urged the student to first pay the college fee ,the extra expense (if any for the concert) and if money is left then that should be paid to him..

The boys were highly surprised. Then they thanked the pianist and left. This great pianist later became the prime minister of Poland .

Millions of Polish children were on on the verge of starvation to death since after a war resources of a nation get exhausted and it takes a little amount of time before the nation recuperates.

Now the P.M asked for an international help but most of the countries in Europe were themselves facing a severe economic crunch. So he asked for help from America.

Now by 1917 America had entered the war.

Woodrow Wilson knew that the success of allied forces would depend on how better are the army fed. Hence he had elected Herbert Hoover who had worked in London as Head of Food and Relief Administration.

When Herbert saw the critical situation of Poland after the war he immediately send ships of food ,clothing and other materials to Poland . He immediately ordered 7 lakh foot wears,clothing and foods for the children were sent before the onset of winter. Food were shipped sufficient till the next harvest comes.He also sent another half millions coats and foot wears in the following years.

When Paderewski went to head of Food and relief Administration, the head Hoover stopped him and said “Mr. Prime Minister, I am the one who should be thanking you. You may not remember this, but several years ago you gave a concert in Palo Alto, California. The young men who organized the concert could not afford to pay you from their ticket sales, and you generously forgave then the debt, helping them to work their way through college. I was one of those young men.”

The Head of Food and Relief Administration further became the President of US from 1929 to 1933.

In 1920 Poland was attacked by Soviet Union and half of its land was conquered by invading Russians who also confiscated the livestock and food items.Poland was again war ravaged. Notwithstanding Hoover extended support to Poland and over half billion food items were sent to Poland from 1920-1922 for the dying people.

Thus one can say we get paid for whatever we do in some or the other form !

What are some common forms of sexism that men face?
Literally Just 20 Scottish Tweets About Donald Trump
22 Hilarious Tweets That Are Actually True Stories
The Social Network Favorite Scene