I’ve only done this once in my life but it’s useful at times: Let’s say you have a paper that is due and you need some more time to complete it before a deadline.

1) Find the Paper on your Desktop. Make sure you also have the paper saved somewhere else before you do this.

2) Right click on the document and open it with Notepad instead of Microsoft Word. 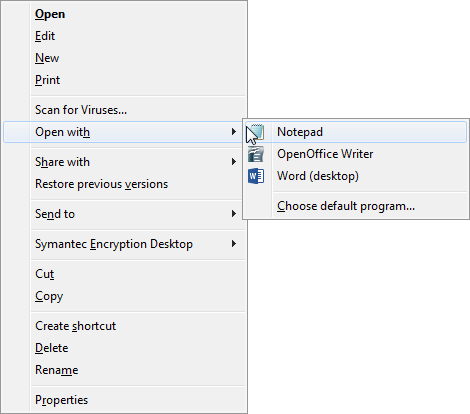 3) Inside the Notepad File, remove half the text and Save (Ctrl-S). 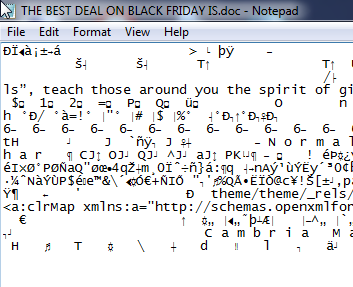 4) Go back to your desktop and click the document. You’ll get this message. 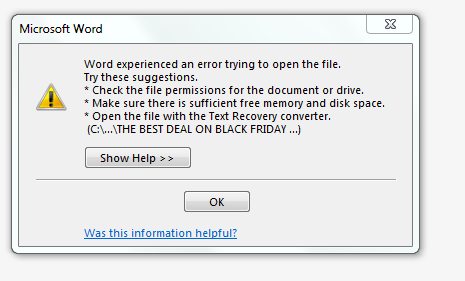 5) Wait for a Professor or recipient to email you back and say there was something wrong with the paper. If you’re not done in time, ask him for more information and say you’ll look into the issue.

6) Finish your paper after the deadline and get off on a technicality :-)

To clarify:
1. This is a question about unethical life hacks. UNETHICAL. Yes, there are consequences to unethical actions if you get caught. If you try this, be prepared for any consequence.
2. When I said I only tried this once, I meant it. I tried it as a last resort and was pleasantly surprised it worked and I got a few extra hours to submit the actual file. I didn’t swing through my college education by manually manipulating my Office files and certainly did not think this would work more than once. Like everyone else, I learned discipline the rigorous way and had my own share of failures in college as well. Do your work and fail honorably if you don’t, first and foremost.
3. My intention was more playful and not to criticize the general intelligence of any professor or our education system as a while. Of course there are teachers that would put their foot down and teachers who would not accept a late paper irrespective of the circumstance. To address the people who think that teachers would somehow take their free time to break apart the properties of the file just to check if a student is lying, that’s your guess. Teachers, like any of us, are pressed on time. Many would likely fail you before they take the time to create a software robot that rips through file errors.
4. If you are a teacher and got offended by this, I assume it’s because you have expectations around deadlines and I respect that. The one teacher I had did not and it somehow worked but again, I don’t want to generalize this as a life hack for every teacher. It’s a fun answer to a question, not a social commentary. Thank you all again!
5. Huge props for Peter Howell, love his comment: “Constructive engagement with authority: it doesn’t always work, but often it does. Of course, if that authority is being unreasonable, then go ahead and protest, scheme, or whatever, but try being constructive first.” 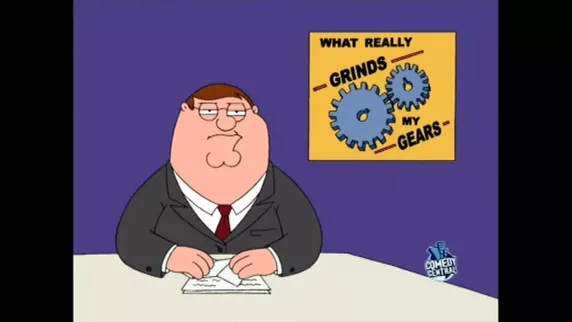 Writing fake reviews of products to up your ratings.
As far as I’m concerned, there are only a few trustworthy reviews sites out there. Will the real reviews please stand up? 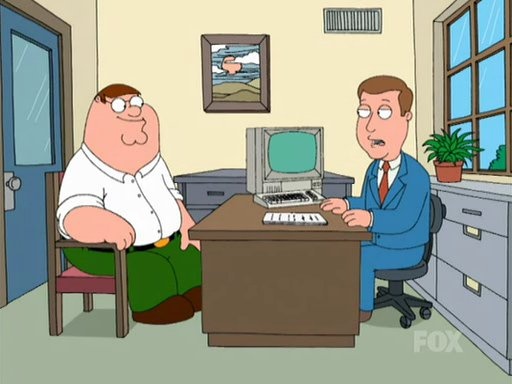 Calling into work “sick” when you have another job interview.
Hang your head over the side of the bed when you call in. You’ll sound stuffed-up. 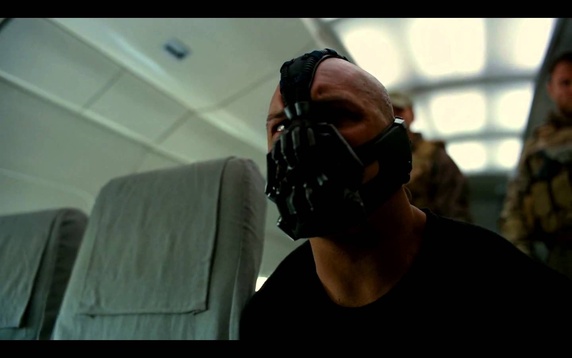 Sitting alone on the metro/bus/half-empty airplane.
Put on one of those dazzling face masks that broadcasts to everyone “I have SARS and ZIKA and Ebola” You’re welcome. 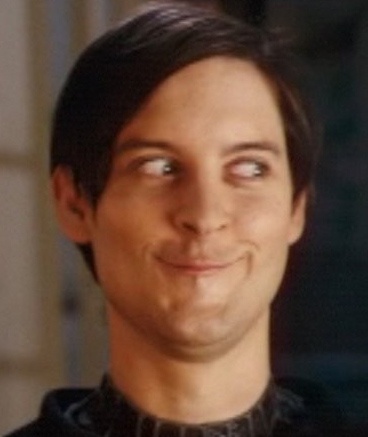 Loading your digital resume with “invisible” buzzwords.
You write your resume. Load it with a list of industry-specific buzzwords at the end and change the font to “white”.

Here are a lot which are based on social engineering, so here’s the disclaimer. Don’t try this at home.

Showing up in an uniform of any kind (even security) is a sure way to be given instant benefit of the doubt. If you show up to a building wearing a mail carrier uniform or security uniform you can actually have pretty quick access to the building. Another variant of this is the IT guy. Several social engineerings build a collared t shirt with the service provider’s logo, a clipboard and a belt of tools and can gain access to the most sensitive areas of a large building.

Another variant of this is showing up to places in an extreme well made suit and just showing an aura of confidence and you can gain access to VIP areas, some companies rather easily and overall just help with picking up the ladies .

Walk up to a closed and locked door which needs a key card with 3 boxes of donuts and no way to reach your key, and someone is bound to let you in. Another variate of this using coffee or a desktop computer hub.

People love doing simple gestures which don’t require too much effort but give a sense of self gratification. When ordering a coffee at Starbucks pretend you lost your wallet and pull out only $2 in crumbled ones and explain the predicament and its most likely the clerk or the person behind you might be willing to pick up your bill in exchange for your $2. This can be applied to several different occasions.

You Can Lie About Anything If You Gain Initial Acceptance

So, about a year ago, my college roommate Anthony and I wanted to see if we could pretend that he was a celebrity and if it would translate into anything awesome. So we went to mall. I was dress in my black suit and followed behind him pretending to be his security and at one point another friend came up for an autograph saying that he was the lead guitarist of a fictional band.

As soon as the first person did it, several others came up and actually wanted pictures and autographs. It kept piling on and on and eventually led to him getting the number of a very attractive girl. This works extremely well because by having the initial social validation you can get the second validation. This is true in everything from life and dating to startups (what? you have Microsoft as a client, sure we’ll do a free trial).

I could go on and on about several cognitive biases which the average person has. The best way to learn about it though is to look into so of the greatest con men of the last couple centuries. Victor Lustig, Frank Abagnale and even Jordan Belfort. They use these social engineering feats to do everything from flying airline flights without a single lick of training to selling the Eiffel Tower (twice).

Kind of makes you realize how easy it is to be hoodwinked.

In India, on finding drivers breaking traffic rules, the traffic police officers often have this habit of pulling keys from the motorcycles to ensure that people do not escape without getting penalized. Almost every two-wheeler motor driver (ignorant driver) must have experienced this. So here is what one can do to avoid a fine. Always have a spare key of your ride in your pocket. The moment this happens, react that you are screwed. But the minute you find the officer not paying attention. Just RUN! 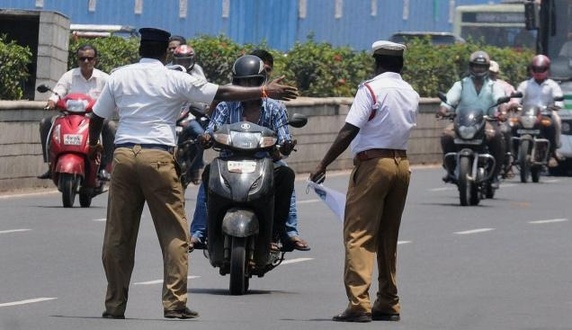 I got this idea from a comedy show.

We should always follow traffic rules and never get in such a situation in the first place.