The most embarrassing moment of life

This happened 2 years ago.

I think that I possibly attract ‘awkward’ – many of my situations are work related. All of them fill me with horror: 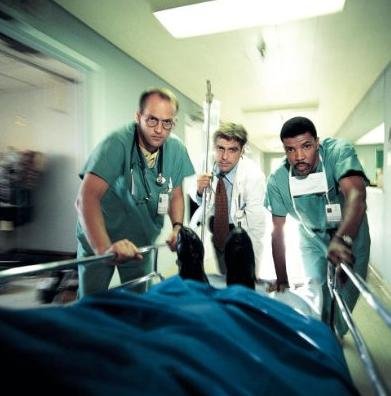 1. A patient came into the department after a road accident with terrible injuries.

I was told that his wife was on her way, and shortly afterwards that she was in our relative room.

As I walked out of the resuscitation area moments later, I found a young woman crying and asking about him, she told me she was his partner and I took her to see him, so that she could be reassured.

She was standing holding his hand and stroking his hair as a colleague brought his wife through the door.

The first woman was a colleague with whom he was having an affair.

2. Two very elderly ladies had arrived in the department within moments of one another. Sadly, one of them died.

I was asked to intervene after a colleague had taken the daughter of the patient who was still alive to spend time with the body of the deceased.

3. I couldn’t understand why the middle-aged male patient didn’t want me to remove his shoe, until his false leg came off with it.

4. A patient with a potential spinal injury was being treated very, very carefully because he was displaying a classical sign of spinal cord injury – a priapism (erect penis) We were desperately worried, until we found a very large, artificial ‘member’ which he put down his trousers to impress women in a club.

5. I sat and painstakingly explained how pressure builds in the brain after an injury by using the analogy of a walnut in a shell. One of the family members looked at me quizzically – he was a neurosurgeon.

6. Out cycling, my undergarments had become uncomfortable. I was on a deserted canal path so I hoiked down my Lycra leggings and rearranged – as a canal boat swept, majestically, around the corner.

Addition: (because I remembered this)

7. Telephone conversation between myself and ‘John’ the boyfriend of 9 months of an Australian girl who had arrived in the department:

“Hi John, I’ve been asked to ring you by Kerry, she’s come to our department and she wonders if you’d be able to come down to the hospital”

“Oh, right, well I’m at work at the moment, is it her appendix”

“She’ll be able to let you know what the problem is when you get here, but she says can you come now?”

“Is she in the Emergency Department?”

8. Me to 84 year old female patient,”Is that your grandson with you?” (Referring to a boy of approximately 20 years of age, “No, it’s my husband”

My worst moment was in fifth grade.

One day, a couple notes went around the classroom with two girl’s names on them, asking people to place a checkmark beside the girl who was prettier (sort of like that “Facemash” thing that Mark Zuckerburg wrote in that Facebook movie. Pretty much everyone saw them and voted, and then the teacher found out. Then we had to sit around while the teacher angrily demanded that we weren’t going anywhere until the person who wrote the notes admitted who they were. Finally, a girl started crying and got up and admitted that she had written the note because she wanted to see if people thought she was pretty. To make matters worse, the girl had lost by a huge margin.

This happened 2 years ago.

During 5th semester, our prof was teaching Operating Systems via slides. His laptop had no charge and he forgot to bring his charger. He asked one of us to volunteer and bring laptop from hostel. As I was sitting in the first row, I went to bring my laptop and returned from the hostel within 5 minutes. After connecting the laptop to the projector, the laptop was slowly booting up.

Suddenly this wallpaper was projected on the screen:- 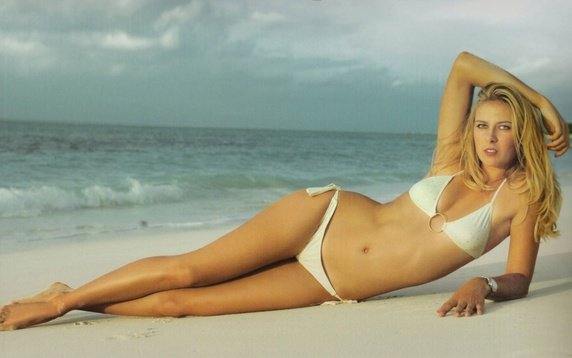 Needless to say, we studied no Operating Systems on that day.

After reading many comments, I must clarify that I wrote ‘we studied no Operating Systems on that day’ in the last line. I didn’t mean for the class to get cancelled.

Actually the Prof got really pissed off and started blabbering about how the quality of students is dwindling every year and that the current generation of students is a lot worse.

Then he went on to say that Westernization had completely deteriorated our Indian culture and that we have forgotten our traditional Indian values. Probably he expected an Indian lady wearing a sari as my wallpaper:P