The things that Chinese people find strange about the West

I recently returned from an amazing (and inspiring) trip to Beijing. There are things that are common in China that may seem strange to ‘Westerners’, such as work culture & influence of social ranking when finding a mate/partner. I’m interested what Chinese people find strange when visiting Europe?

1. Clubbing – I’ve heard a lot of my western course mates go clubbing every weekend, and even on weekdays. Snapchat stories at midnight on a Saturday night are full of people taking group selfies at the club while looking completely wasted. I seldom see Asian people go clubbing on a regular basis on the other hand.

2. Sunbathing – whenever the sun comes out and the weather is nice, I’ll see a lot of westerners lying on the grass almost bare naked trying to get tanned. I personally get tanned easily and I feel that I don’t look particularly great when tanned.

3. Hook ups – Whether it’s at the club or on tinder, westerners like to hook up and never see each other again. It’s almost like a sport.

4. Showers in the morning – This may not apply to all westerners, but the westerners I talk to say that they don’t shower before sleep, but rather shower in the morning before going outside.

5. Alcohol – With meals, on nights out, alone, etc. You name the situation, and it’s basically appropriate to have a drink.

6. Milk – Can easily replace water for some westerners.

The love for cold/icy drinks and environment!

I have been living in the US for two years. One thing me and my friends always complained about is the freezing air conditioning. No matter in the library, the bus or the restaurants, it’s dramatically colder inside than outside in the summer! Some of my friends have to take their sweaters with them all the day in case of indoor environments. I guess it might be the difference of our physical qualities.

The other thing is the icy drinks. If you order water in a restaurant, they definitely serve ice water! And if you say hot water, they serve boiling water. I guess “warm water” just doesn’t exist here. T T 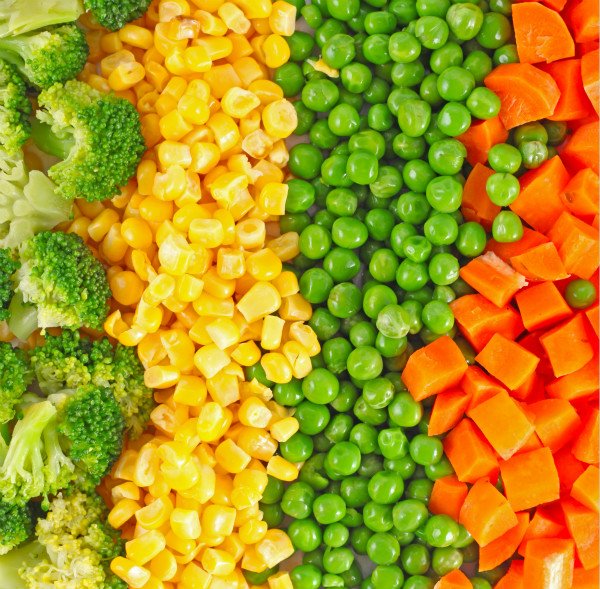 I love this amazing invention! It doesn’t exist in China but it makes my life much more easier! Yes, I am lazy… And as a lazy person, America is quite a good place to live! LOL

Years ago I went to London and had a super wonderful trip there. I lived in one of the host families. Since it was my first time abroad, it was a bit of culture shock for me.

1. The tap water – Can’t believe that we can drink the water from the tap directly! In China there is no possibility for us to do that. Even when we need to wash some fruit or something we will use the purified water. Every family has at least one water purifier(mine have three). This is because the water pollution in our country is very serious. It cannot be denied.

2. Shoeless – The children from my host hardly wore shoes even when they played in the yard. I tried but gave up. It hurts a lot!!!

3. Friendly – When I hung out, there were a lot of strangers saying ‘Hi’ to me. And most of them said it in Chinese. So sweet! In China, when we see foreigners, most of us feel shy to say ‘Hello’. But for once, I said ‘Hi’ to a foreigner at Starbucks and she smiled back at me. Not that weird actually.

4. Weird Chinese on clothes – Sometimes I saw the people wearing Tees with strange Chinese on them. I don’t know whether they knew the meaning or not… 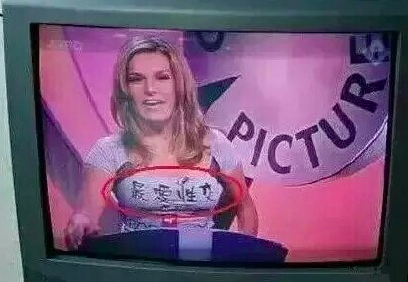 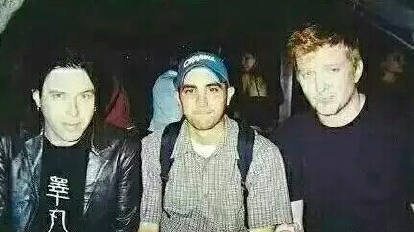 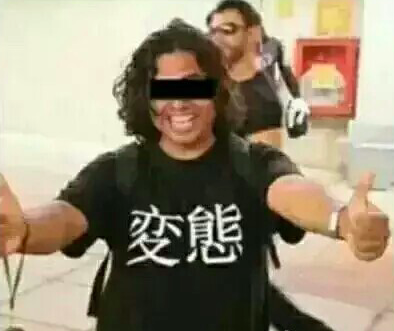 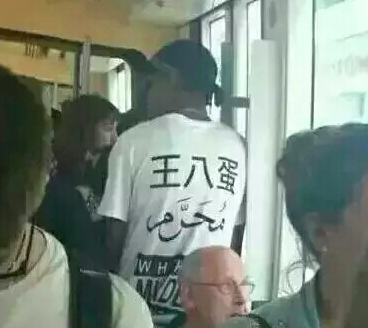 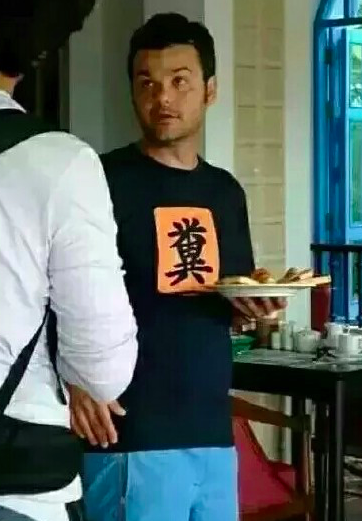 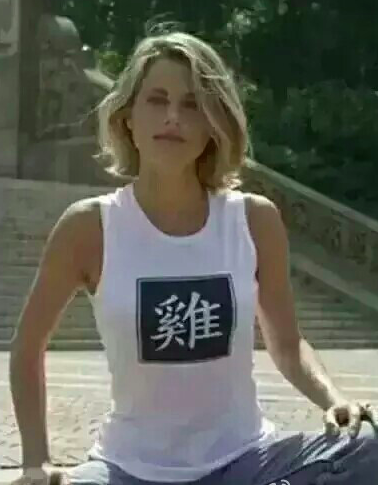 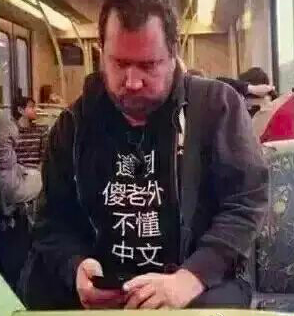 I would like to talk about North America and Europe.

2. OMG, you can directly drink the tap water ?!

3. Prefer to take bath in the morning rather than at night?

4. Western women can recover so fast after giving birth. Most Chinese women have to stay at home for at least one month.

7. Love leggings+UGG. If we wear leggings in China, others will be scared…it’s like we forget to wear trousers 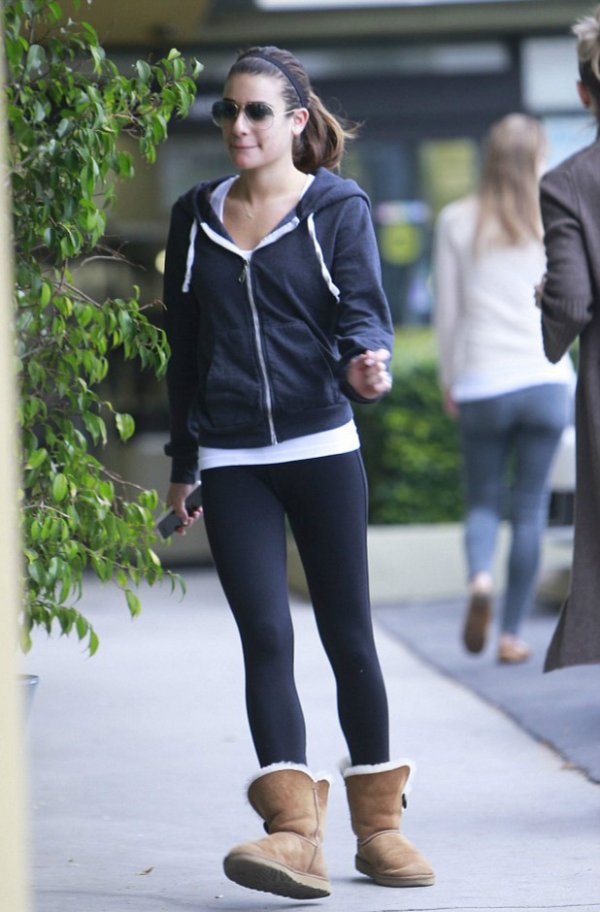 12. Giving birth to babies without marriage. (No offense. We just think that marriage can give baby a more stable environment)

13. A lot of birds and wild animals don’t fear for humans. Drivers make way for them.

15. Political correctness. People incline to shift topic if you mention religion, race, and separatism. They would like to talk more if they’re familiar with you, in secret.

16. The government promises separatists more benefit, and the rest of the country pay for it.

21. Many Canadian shopping malls are full of the scent of cinnamon. They use cinnamon in many desserts, we only use it as medicine…

22. Beggars and bankers can happily talk in cafe. (Not strange, but amazing and impressive) 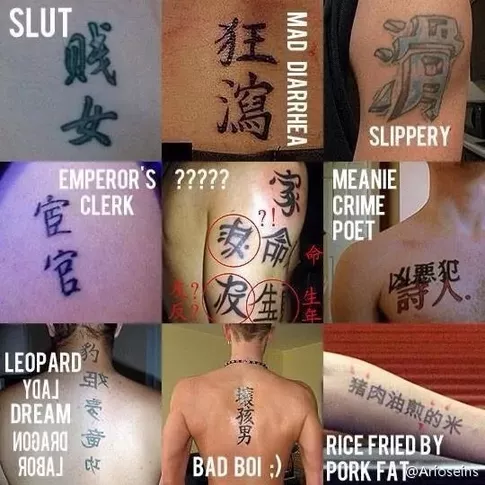 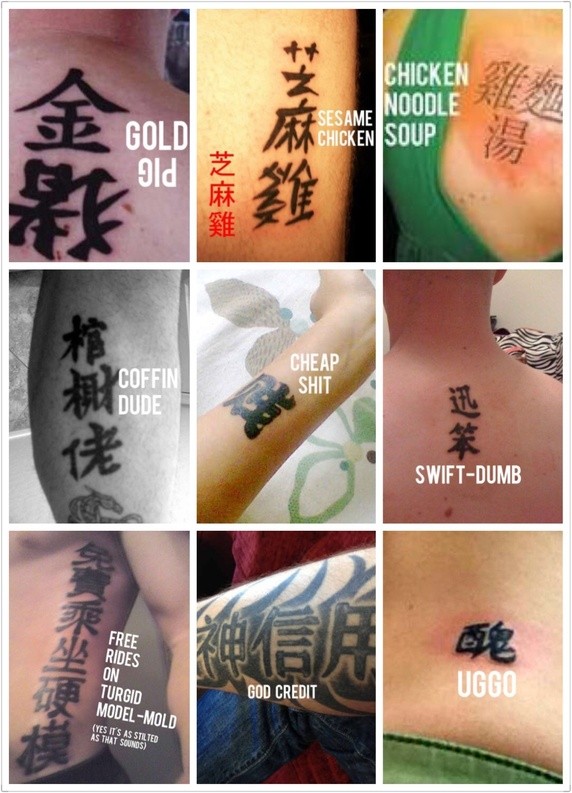