I came to France from the US when I was 15 years old and have been living here for 8 years. Here are some things that come to mind:

I came to France as a teenager from the suburbs in North Carolina. Whenever I wanted to hang out with my friends in the US, I had to ask my mom to drop me off at their place or at a mall (usually the only places I would hang out with friends) and then ask my mom when to pick me up.

Then I moved to France.

I could go anywhere without asking my parents with public transportation. Me and my friends hung out in the city center late at night and walked around without worries. Children as young as 11 from all over go out in the city at lunchtime and eat where they please. For me, I went out on weekends to the city, went to bars and clubs at only 15/16 years old, and could do whatever I pleased.

In France, you’re treated like an adult at a much younger age than in the US (I knew teenagers in the US who were babysat when their parents left them alone!) I know a lot of Americans who still act like small children in their 20s but it’s understandable considering they were treated as such. 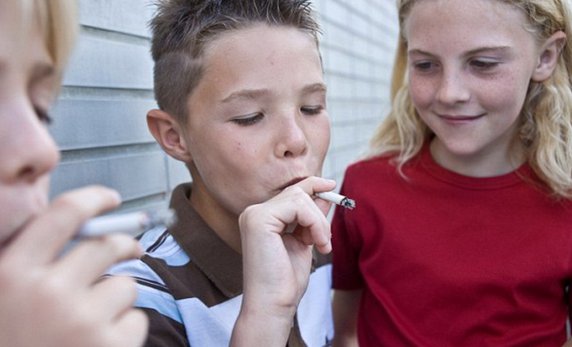 I was pretty surprised that just outside my school tons of middle and high-schoolers would smoke like it was nothing. I only knew about some smokers in my high school in the US (never in middle school!!) and they would never smoke in front of everyone like that. You would probably get suspended for smoking on school property in the US, but in France, it wouldn’t be surprising to share a smoke with your teacher!

France is strict on not allowing people in bathrooms in restaurants unless you’re a client. I was pretty surprised to see two security guards check your tickets in McDonalds to allow you to go to the bathroom. Other fastfood joints have codes on the tickets that you use to access bathrooms. 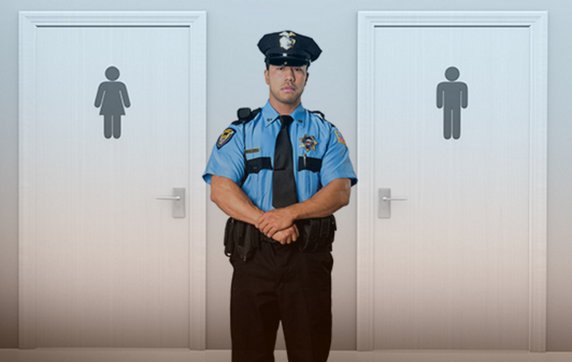 In the US, I was used to having straight A’s without putting much work. In France the material is much harder and schools focus more on getting students to think critically rather than just memorizing random facts.

France is a nightmare for anything you want done administratively. I won’t even go into the horror stories I have getting my visas, but believe me when I say that you don’t want to get involved in this process. Driver’s Licenses, Visas, Insurance, Police reports…..all of these will be a nightmare if you try to deal with them in France so just try to avoid if possible. For example, the citizenship process here takes 1–2 years compared to ~3 months in the US. 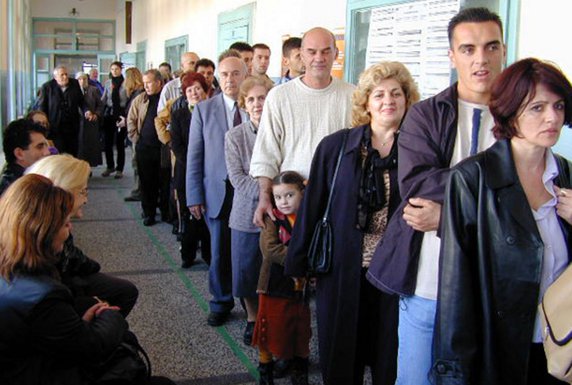 ^Typical line if you want to do anything in France

Here, colleges are free, and students benefit from a lot of nice things like several hundred dollars a month to help for rent, for example.

I am Russian and was never raised to believe in God. I was always atheist but I learned to avoid this question growing up in the US. People would become pretty agressive if they found out I was atheist, and many would try to “save” me. If someone did ask what my religion was, I often just said I was a Christian to avoid conflict.

In France, it is the complete opposite. Wearing any sort of religious symbols (such as a small cross necklace) is prohibited in schools. Most of the people I know here actively resent religious and I have not met a single person that has tried to “show me the light” in all of my 8 years living here. 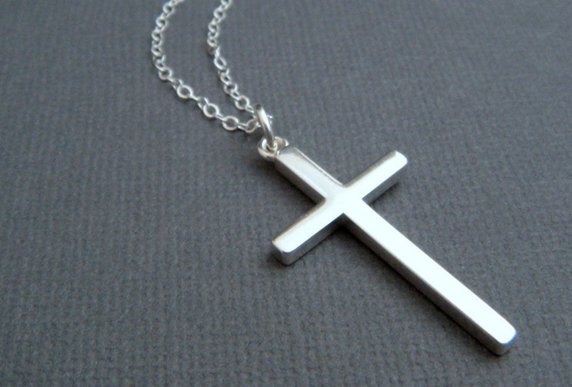 Me : What is the toilet looking thing?
Italian : Standalone Bidet

I first saw this toilet lookalike when I was in Italy. To be very honest, I had no idea what is it and what function it serves exactly.

( p.s. one of the most embarrassing and silly guesses that came across my mind when I first saw it was : it is the back-up toilet, like someone is using the toilet and the other person at home really needs to use the washroom too so you have a back-up toilet, well…kind of) 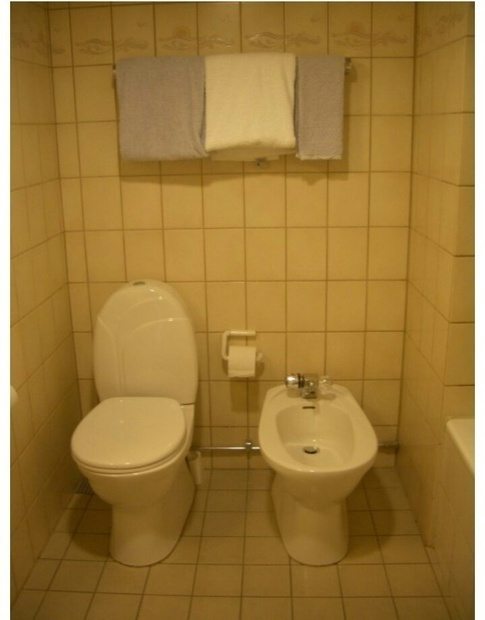 The one on the left is the toilet we commonly see and the one on the right is the Standalone bidet which is extremely common and present in almost every Italian household.

In case you are wondering, the standalone bidet is not used for booze or pets. Nope and nope. 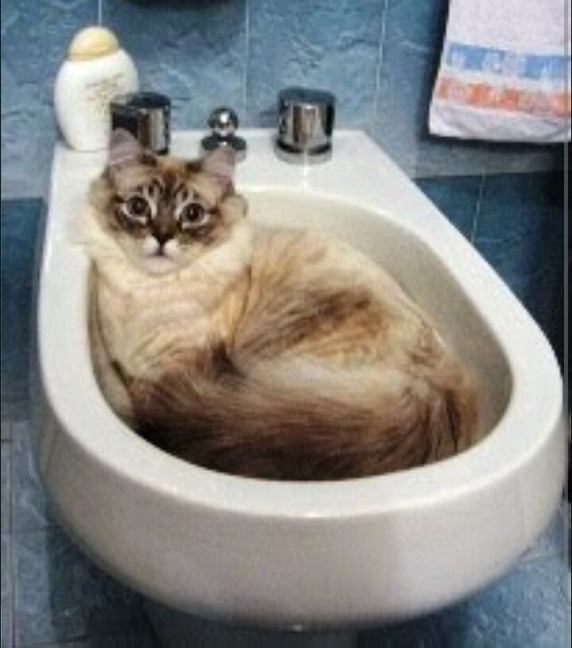 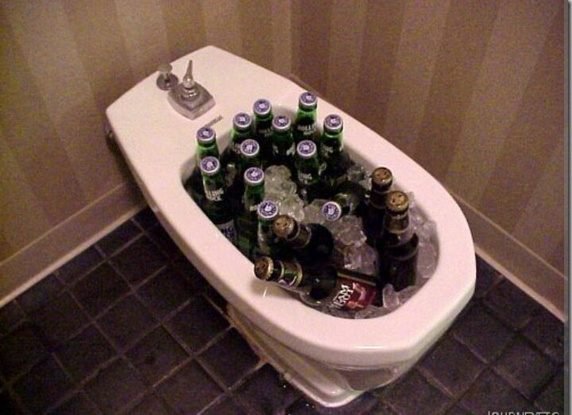 Not to wash your feet too. Nope. 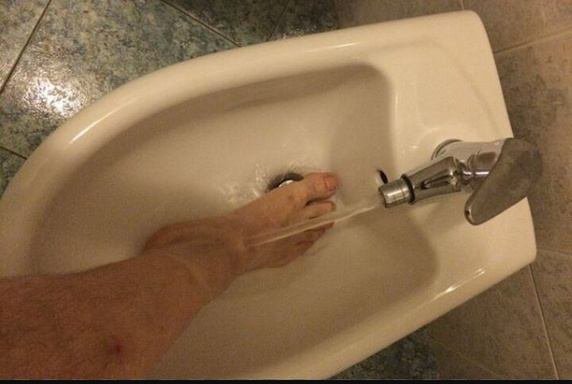 Here’s what I learnt. How one should use a standalone bidet. 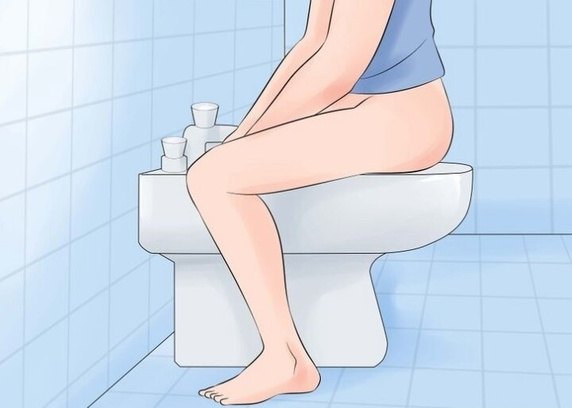 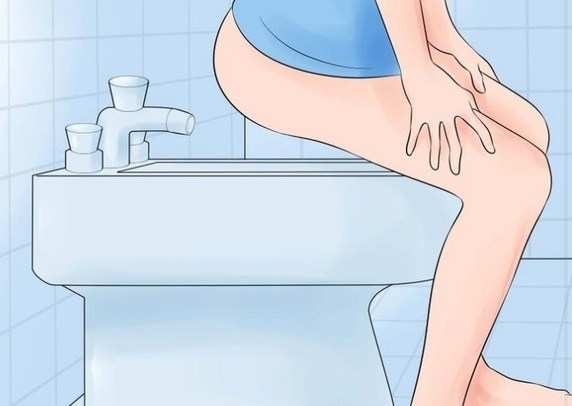 It is used to clean one’s genital after using the toilet. You can adjust the water temperature too!

I would like to add a few notes :
1. The bidet is NOT a common thing all over Europe. I am unsure about its popularity in other european countries but from my short stay in Italy, I was told and taught that the bidet is almost a must-have in every Italian household.
2. Besides that, from the comments below, some claimed that it is also used to wash the feet. I did not know that, opps!

This is totally random and I have read all the comments and decided to add a random note on one of the most luxurious bidets or washlets I came across since we are discussing some really serious business here. (Note: I did not use this in Europe) Here’s one: 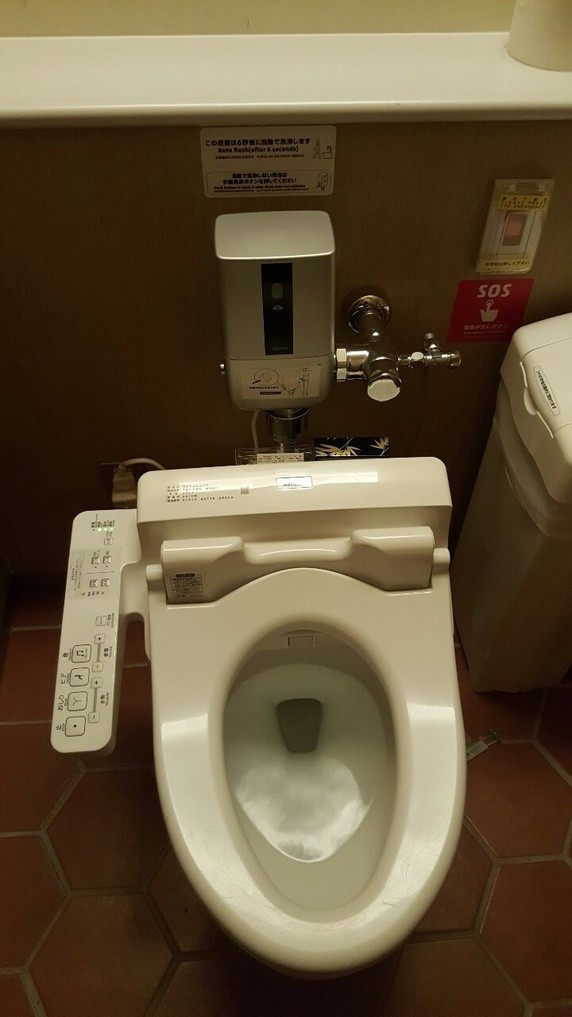 Now, take a closer look at the control panel. You can choose the water pressure, direction, volume and even with noise control, deodorizer and power saving mode. The seat is also heated, best used during winter. Trust me, I spent quite some time experimenting the different modes. It’s awesome! 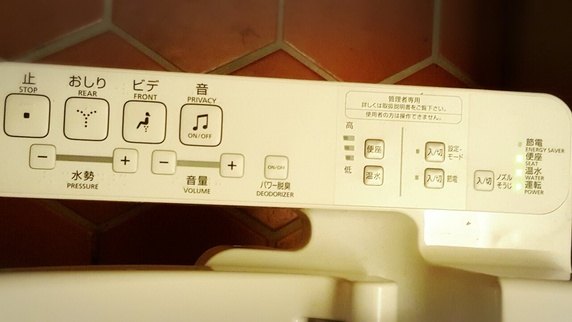 14 Dog Posts From This Week That Are Very, Very Pure And Goob
13 Reasons People Think the Number 13 is Unlucky
Hosting the Olympics is a Terrible Investment
Kummerspeck