What are the biggest facepalm moments you have ever experienced?

Gowtham Vijayaragavan
I was attending an information/recruiting session that Microsoft was holding in one of my college’s lecture halls. The Computer Science Club helped organize and publicize the event, so there were a good 100-200 students in attendance.

The recruiter was a couple slides into his presentation, talking about how Windows had come a long way since the old days, when this happened… 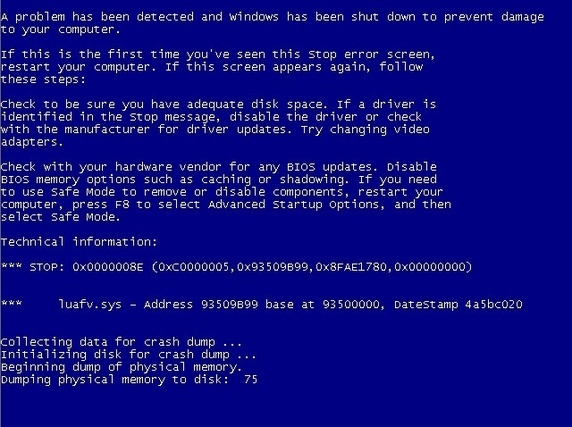 INFO: Our office gives us Dell laptops. In a dell laptop, for opening projector options we need to press F8. Otherwise in many laptops its Fn+F7 or Fn+F8 and definitely Win+P.

Siwalik Mukherjee
This happened two years ago when I was in my second year. Microsoft decided to visit our college campus to promote windows 8 app development among Student. The itenary was something like this :So they would come to our college, take a workshop and teach us basics of app building for Windows 8. Then students will submit their app ideas. Upon being shortlisted, they can make the app and upload to the store for FREE.

Then a girl in my class came up with an app idea. She wanted to make an app using which we can transfer our battery charge using Bluetooth. We initially thought it was a joke, then she went out to defend herself saying “if we can transfer files why not charge? If you’re in an emergency and your battery almost drains out, wouldn’t you feel nice if your friend could quickly transfer you 30% charge?” This was one of the biggest epic face palm moment of my college life! I literally cracked up when I remembered this incident and decided to write this answer.

Liked the answer? Bluetooth me an upvote! XD

The concept of charging a device over a distance is not impossible. Nikola Tesla powered a car(amongst other things) via wireless energy nearly 100 years ago. Inductive charging has been introduced by Samsung, Nokia and other big brands too. But you must not have ever heard of a Bluetooth powered similar device. Although theoretically possible, practically speaking, its a big NO. The power levels involved in Bluetooth are very small, and the charging circuitry itself causes losses. You might be able to come up with something but it would take forever to charge anything.

This happened during my college days. Exams were over, so we started receiving our answer sheets to check if there is any correction that students wanted.

Now, our programming lecture began and teacher started distributing the answer sheets. As soon as I and few other friends received the answer sheet we approached our teacher with a doubt that the program that we have given as a solution for one of the problem statements was correct, so why has the lecturer given us only 3/10. 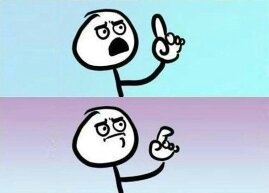 This is how the conversation went:

Me: Mam, I even tested this program and it works perfectly fine

Teacher: Well let me show you the correct solution **brings an answer sheet from another student, whose answer by the way, was exactly same as given in the book.
His score in that question : 9.5/10 ( he lost 0.5 because of his poor handwriting )**

Me: But, But this is just another solution, which by the way is longer than my solution.

Teacher: Yeah, so you guys write 10 line code and that guy writes 2 page code. Do you expect me to give you same marks?

That day we realized that we could well have written a song in between the code and managed to get good marks than trying to make the program more efficient.

STORY 2:
So one fine day one of my friends asked me to refer him to company XYZ. Now I knew a friend who was working in XYZ’s HR team ( let’s assume her name is ABC )

I thought I should probably call that friend and ask her directly to consider my friend’s resume. Now everything was looking good and we managed to have a healthy intelligent discussion and at the end of the discussion she asked me to mail the resume to her at abc@xyz.com

After 5 minutes I receive a call from ABC and here is how the conversation went:

ABC: Sorry Ankit, I almost forgot to mention that you need to capitalize first character of my email-address otherwise I will not receive the email.

Me: Wha… I mean what? (Thinking to myself) 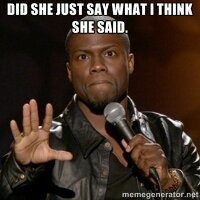 Okay ABC I will keep that in mind.

Are You Happy With Your Salary?
18 Movies Hilariously Summed Up In Five Words
Roman Shipwreck Hold 2,000-Year-Old Food
I need pictures of you vehicle