What’s the most satisfying passive-aggressive thing you have ever done to a really mean or rude person?

It was kind of aggressive-aggressive, but bear with me.

It was kind of aggressive-aggressive, but bear with me. 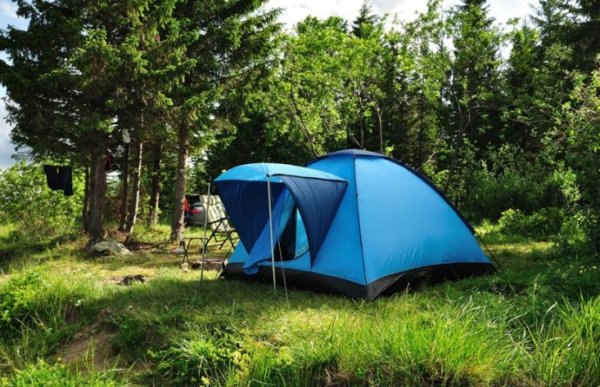 I was camping with some friends of mine. We were a group of six, or so, at a campsite next to a some sort of camp, with a bunch of teenagers being managed by a handful of twentysomethings.

The campers were loud, but not that obtrusive. We ended up all going to sleep around the same time, and all was well. I slept like crap, and was feeling pretty miserable the next morning, when I heard shouting. Lots of shouting. Like, people screaming at the top of their lungs for no reason at all. After a few seconds, it was clear that the counselors were trying to wake up the campers in the most obnoxious way possible, shouting “WAKE UP” and beating on drums.

My camp-mates had all gotten up, and were sitting around a fire drinking coffee, and I stumbled out of the tent, bleary-eyed and disheveled. I stomped furiously past them, and over to the counselors.

“HEY!” I shouted at their leader, who was sitting at a table and managing the screaming counselors. She turned and looked at me, quizzically.

“AM I IN YOUR GROUP?” I repeated, quite a bit louder.

“Then why the f**k are you waking *me* up?” mustering my best, most direct stink-eye, then turned and stomped away.

It got real quiet, real quick.

It wasn’t a mean person, it was my mom, but I was really mad at her.

A few years back, I had my first birthday party in around fifteen years. I don’t generally celebrate my birthday, but this year I did, and we had a small party – mom, my partner at the time, my brother and SIL, my niece, my nephew, and my nephew’s ex girlfriend Olivia. And Olivia, who’s as handy with baking and crafts as she is sweet, made me a plate of twelve beautifully decorated birthday cupcakes for a present. You know the kind, swirly icing and sugar roses, the kind you buy in posh bakeries for like five bucks apiece. She must have spent hours on them, and I was so touched. Nobody had ever made me cupcakes before.

So I rushed around for the whole party, cooking and making sure everyone was well-looked-after, and I didn’t get a chance to eat any of my cupcakes, so I put them in the kitchen to store later. I fell into bed, exhausted, and when I woke up in the morning I immediately thought of cake.

I went downstairs. No cupcakes.

“Mom, where are the cupcakes Olivia gave me as a present?”

She wouldn’t even look at me. She won’t, when she’s feeling guilty about something. Eventually she admitted that she sent six home with my brother and ate the other six in the night. She didn’t even leave one. I didn’t get one cupcake. And Olivia had been very clear that they were a present, not her contribution to party food. She put them in a pretty box with a ribbon and everything.

I totally lost my temper. I rarely get angry, but when I do I go nuclear. I yelled, I threw fruit at the wall, I threatened to leave home. After that, I refused to talk to her for most of the day. And in the evening, I made a pan of brownies – the cake she loves above all others – and sat next to her in the living room while she watched TV. And I ate the whole pan. 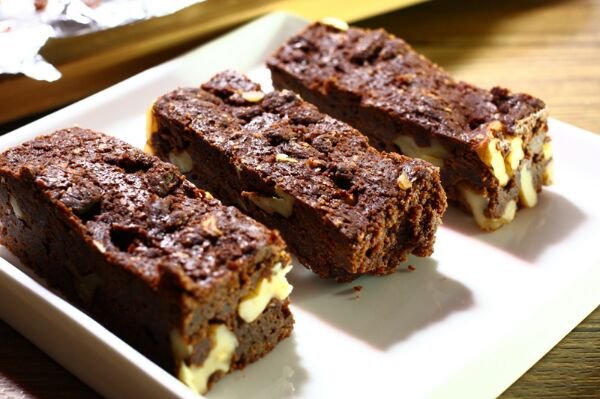 I had a stomachache that night, and had to swim an extra mile every day for a fortnight to make up for the calories. Totally worth it.