What is a unique job that you’ve only seen in your country?

I think this happens only in Tehran. Some people get paid to walk behind your car, so the traffic cameras can not capture your plate number when you enter the restricted traffic areas! 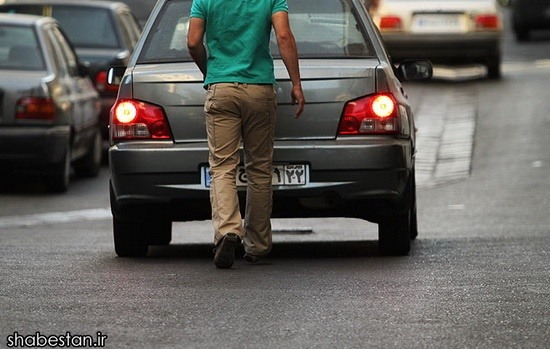 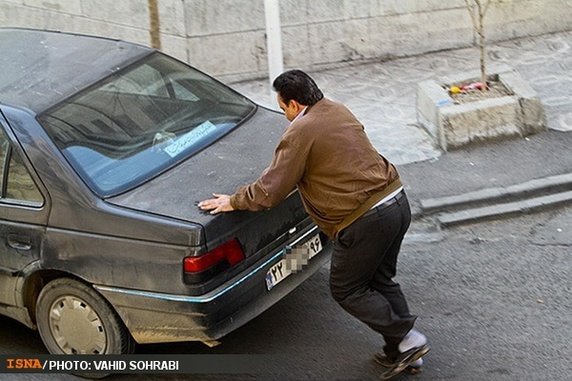 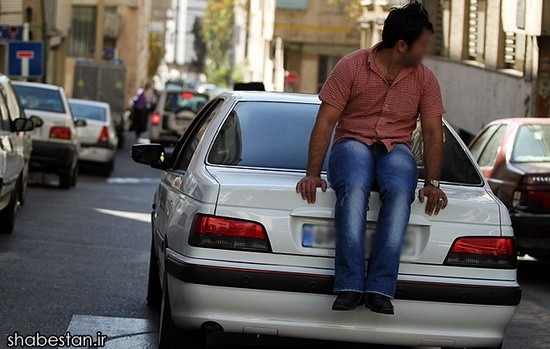 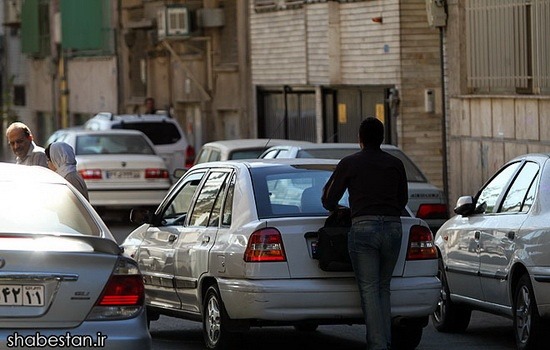 Tehran traffic authorities have introduced restrictions on the amount of cars on its roads in attempt to reduce congestion and pollution in Tehran downtown.

Since they have started using traffic cameras to check the car plate numbers, a new strange job has formed. I don’t know what they are called exactly because I do not live in Tehran myself, but you can easily find them on the less crowded streets which connects to the restricted area. They get money from you before you approach the traffic camera and just walk behind your car while you drive slowly.

I don’t think the same job exist anywhere else. If yes, please let me know.

Dabbawalas collect the lunch boxes with freshly cooked food from the houses of office workers and students, deliver it to their individual workplaces and schools. Later on, they return the empty lunch boxes to their residence.

Some amazing facts about Mumbai’s Dabbawalas,

Dabbawalas are not employees but each one of them is a self-employed entrepreneur. They are equal shareholders in the Dabbawalas Trust.

Approximately 5000 dabbawalas cover around 70 Sq. Km in and around Mumbai and carry out 400,000 transactions everyday. 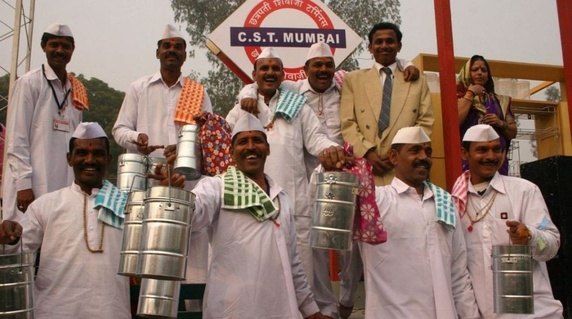 Not a single piece of paper is used during this whole process. All dabbas have different numbers, colors or other symbols (colour coding system) so the dabbawalas can remember where to deliver a specific dabba.

Forbes magazine has appreciated their efficiency despite the complexity of the process. Their results are spectacular: one error in every 8 million deliveries, or 16 million if you include the return trip. 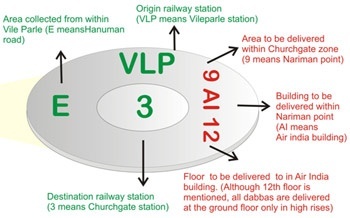 The service is almost always uninterrupted, even on the days of inclement weather conditions (eg. monsoons).

From Prince Charles to Richard Branson, dabbawalas have won fans all over the world for their management skills. When Prince Charles visited them during his visit to India, he had to fit in with their schedule, since their timing was too precise to permit any flexibility. 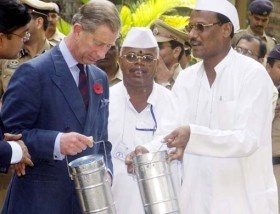 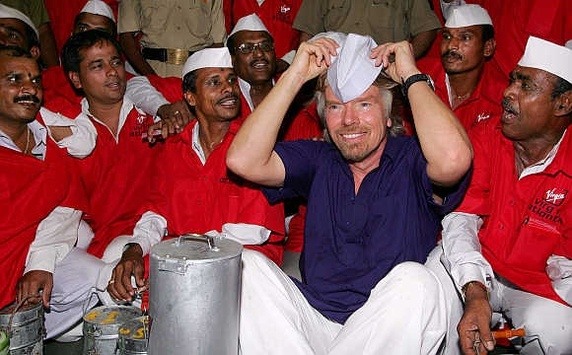 Business schools, Universities and Corporate from all over the world invite Dabbawalas to give lecture on their Management skills.

Dabbawalas are certified to the international standard: ISO 9001 in recognition of their reliable quality management system.

This is probably the most environment-friendly enterprise, with zero percent fuel usage, using existing public transportation (trains), bicycles and handcarts to get the job done. (that’s awesome!) 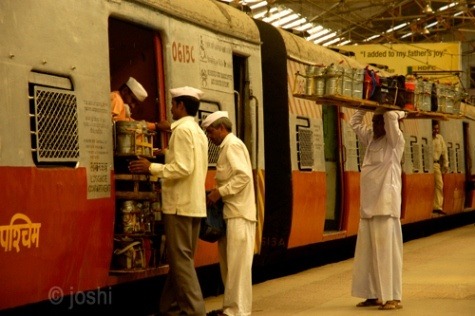 For as little as 6,000 Yen p/hr ($60 USD), you can go to one of a number of cute, cosy cafés in Japan & cuddle with and sleep next to a woman (usually aged 18-30). Yup, just sleeping NEXT to someone with perhaps the occasional cuddle and head rub.

This niche enterprise came about in response to the crippling loneliness (‘hikikomori’) that dominates Japan’s modern day society, as young people refrain from getting into relationships due to strict societal conventions that are imposed upon young people once they become married.

VICE have a good documentary about it called ‘The Japanese Love Industry’ if you are as fascinated about this as I was!