Life hacks give us cheap, elegant ways to stay organized and productive.

But some life hacks are more trouble than they’re worth, and won’t actually save you time or energy.

Here are the hacks you should probably avoid. 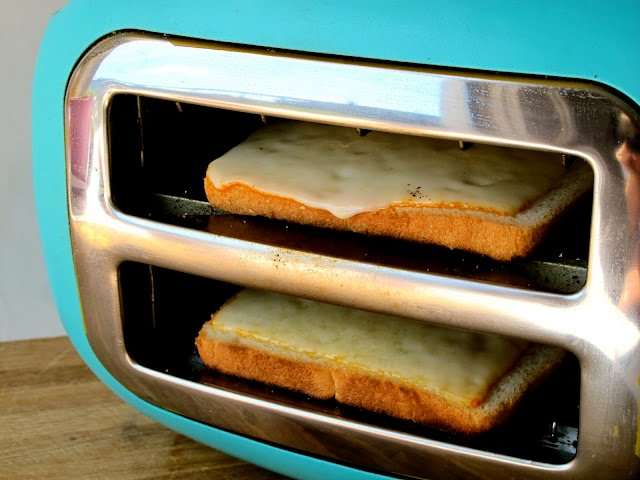 The life hack: Making a grilled cheese sandwich by turning a toaster on its side and putting two slices of bread inside with a slice of cheese atop each.

Why it’s bogus: Aside from the fire hazard you’re creating, the method is just ineffective. Buttered bread will grease the inside of your toaster, and the final product won’t have the same texture. Plus, the bread might pop out and get melty cheese all over the place.

2. Wooden spoons don’t stop pots of water from boiling over. 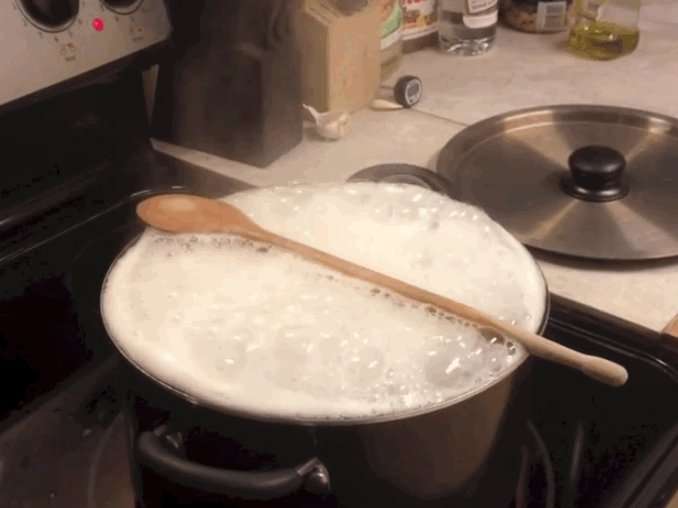 The life hack: Placing a wooden spoon across a boiling pot of water to prevent the water from spilling over.

Why it’s bogus: You may have some success with a simmering pot, but the real enemy here is the rapid, rolling boil. Expect the water to engulf your feeble spoon.

3. Nails won’t help you get the cork out of a wine bottle. 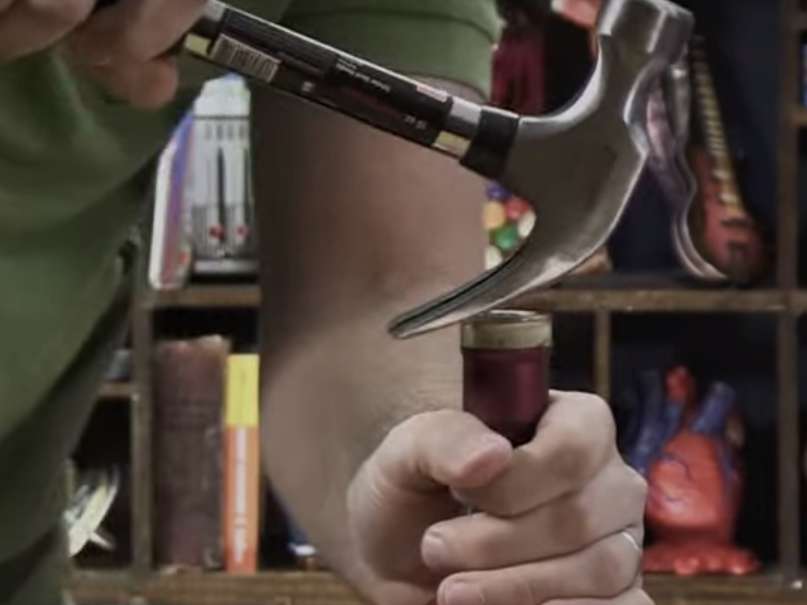 The life hack: To pull a tightly plugged cork out of a bottle, jam a nail into it and pull it out, taking the cork with it.

Why it’s bogus: The hack only works if you have multiple nails in the cork. If you’re celebrating the grand opening of your hardware store, you could probably gather enough. Otherwise, go find a regular bottle opener.

4. Storing batteries in the fridge won’t make them last longer. 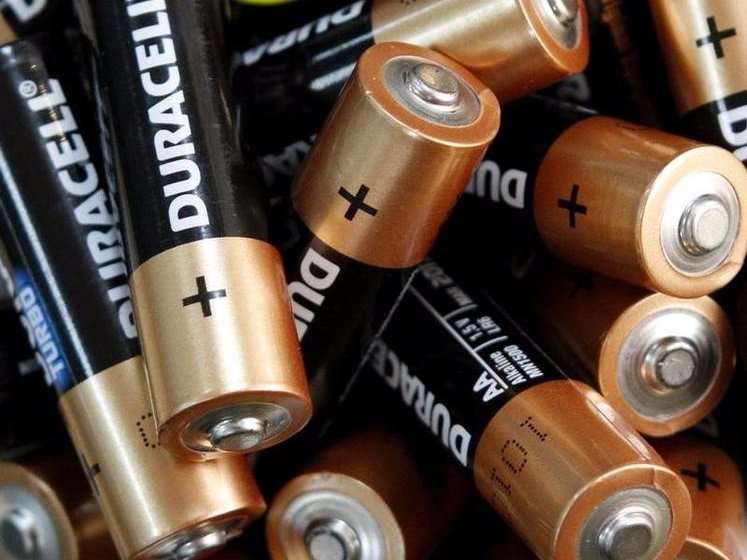 The life hack: Store batteries in a cold space, like the fridge or freezer, to extend their shelf life.

Why it’s bogus: Cold temperatures can actually shorten the life span of your batteries. Condensation can cause corrosion or seal damage, Energizer says.

5. Ketchup bottles are not good dispensers for pancake batter. 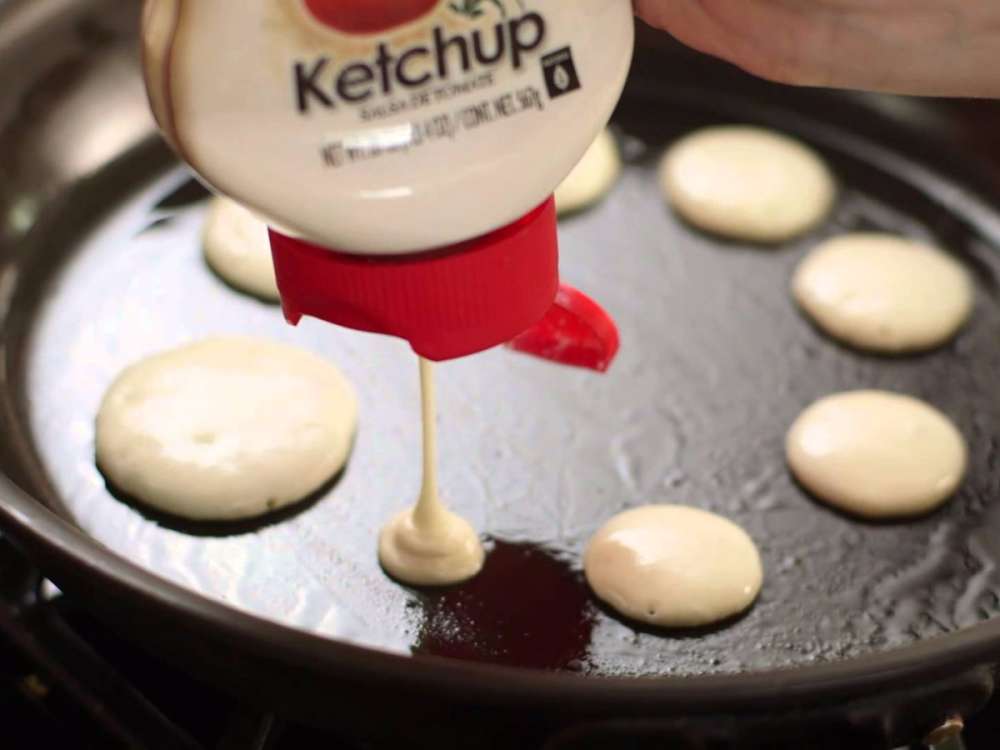 Why it’s bogus: First, you have to get the batter in the bottle somehow, which creates a mess. Then you have to wait as a tiny stream makes silver-dollar pancakes your only option. Also, they might taste vaguely of ketchup. 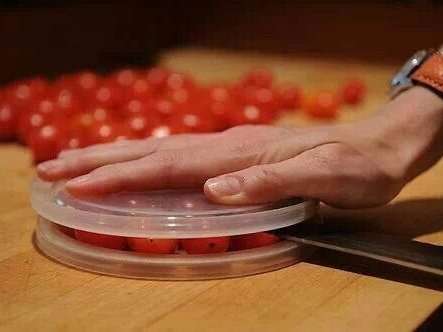 The life hack: Instead of cutting cherry tomatoes one by one, fit a bunch between two lids and slice horizontally through them all at once.

Why it’s bogus: On paper the idea seems plausible, but as John Green demonstrated for Mental Floss, the task is easier said than done. Tomato juice goes everywhere and you won’t end up with clean, even cuts.

7. Shaking a pop corn bag won’t get the kernels out. 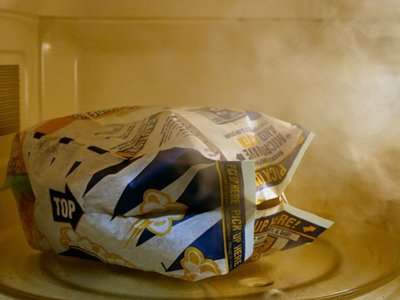 The life hack: Get rid of unpopped kernels by opening a popcorn bag just wide enough to shake them out without releasing the popcorn.

Why it’s bogus: If you’re in no rush to eat your popcorn, the hack works. But you’ll need to shake for a while to allow all the kernels to filter through the fluffier popcorn. It’s probably just better to leave them at the bottom of the bag. 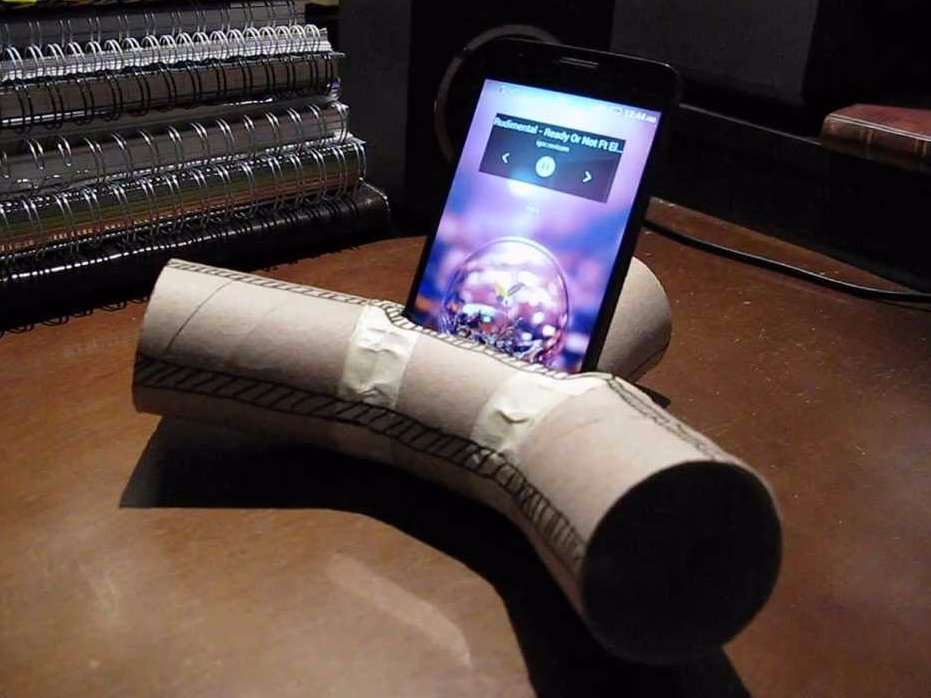 The life hack: Fitting your phone inside a set of connected toilet paper tubes serves as a kind of makeshift amp.

Why it’s bogus: The sound isn’t made any louder by the tubes; if anything, it gets muffled by all that excess cardboard. Go with a bowl instead — it shoots the sound waves up and out instead of trapping them inside an overly complicated rig. 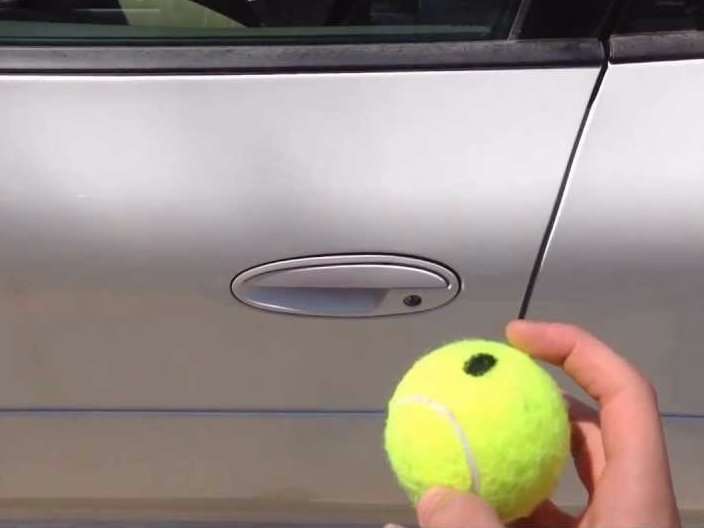 The life hack: If you’ve locked your keys in your car, squeeze a tennis ball against the lock to send a column of air into it, moving the pins and unlocking the door.

Why it’s bogus: The hack was a viral stunt in 2007 that has since been disproved by a myriad of Internet strangers and the Mythbusters themselves. There’s just no science behind the technique.

10. Peeing on a jellyfish sting won’t reduce the pain. 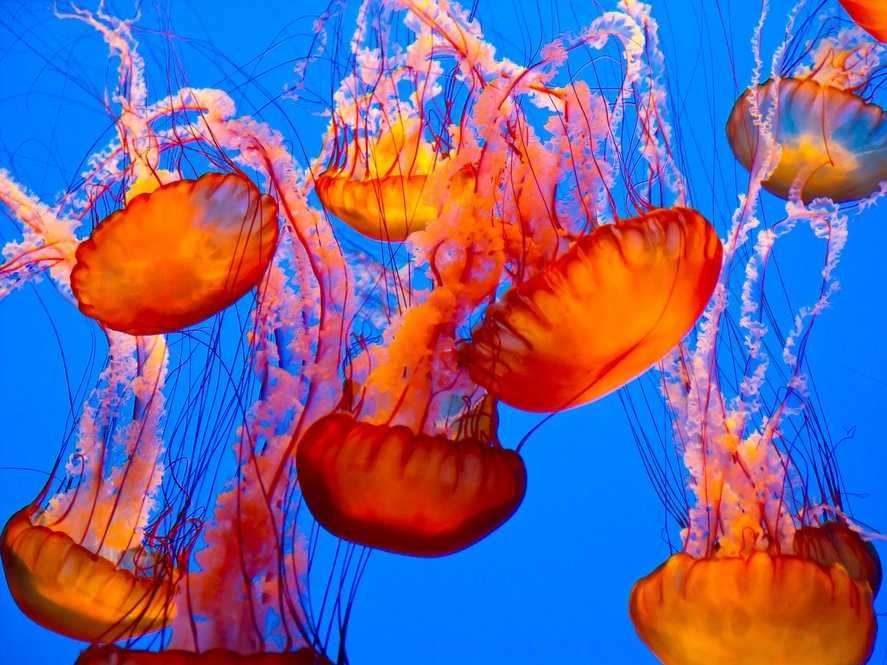 The life hack: “Friends” told us that peeing on a friend’s (or your own) jellyfish sting can relieve the pain caused by the venom.

Why it’s bogus: Urine can cause more damage to a sting than doing nothing, since it can aggravate the wound site and lead to the release of more venom. Use an oral analgesic instead.

Is China Leading the World in Renewable Energy?
What is the best thing that ever happened to you for being nice?
16 Weird Things Roommates Have Done That Are 1000% Not Okay
What is the Highest Speed of Horse?