How do you figure out if someone is secretly wealthy?

Bernie Klinder The millionaire next door is my neighbor

I’ll let you in on a little secret – money is like sex: the more of it you have, the less likely you are to obsess about it. Which is why many really wealthy people don’t live conspicuous lifestyles. It’s why the most popular car among millionaires is a pickup truck and not Mercedes/BMW/etc. 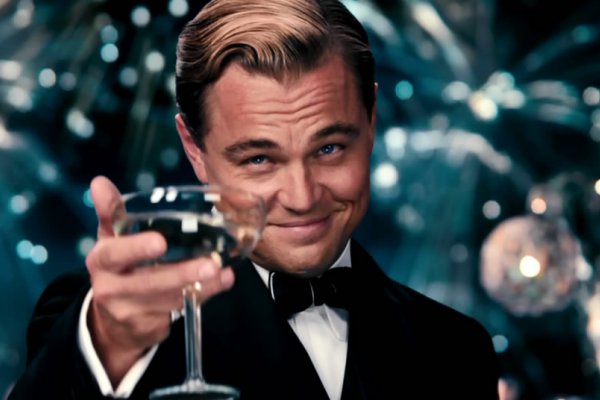 The quiet millionaires typically live a slightly upper middle class lifestyle. They have nice homes, but not mansions. They are more likely to drive Hondas, Subarus, Volvos, Jeep Grand Cherokees, or a Ford F150. They shop at Costco, and Target. They have nice clothes, but usually avoid “designer” brands, gaudy jewelry, and other outward displays of conspicuous consumption.

So how do you tell them apart?

1. They tend to be foodies: Many of the quietly wealthy I know have amazing kitchens and like to cook, as well as go out to restaurants known for their chefs. They know their way around a 5 star menu. Wine collections are common, with 25 or 30 really great wines as well as the occasional “two buck chuck” or $12 bottle of wine. Look for top notch cookware and appliances.

2. They read: The average American watches 4 hours of TV a day. The average millionaire spends that much time reading each day. Not one wealthy person I know can tell you who got voted off whatever island the night before. But they can probably tell you what’s on the New York Times bestseller list that week.

3. They value unique experiences: Everybody takes a vacation. The secretly wealthy are often well traveled without being “touristy”. They’ve visited at least 5 other countries, and like the more out of the way places – Iceland, Peru, New Zealand, Patagonia. A trip to Antarctica is a dead giveaway.

4. They lack “stuff”: The one odd paradox I’ve noticed about the wealthy is that the more money they have, the less cluttered their life is. Their homes are not filled with useless knickknacks. They can actually park their cars in the garage. Their homes are often downright minimalist. Look for unique and original pieces of art (not necessarily something we’ll know or something very expensive)

5. They are health conscious: A wealthy friend once told me that “Your appearance is a reflection of the respect you have for yourself”. Nearly every wealthy acquaintance I have is a fitness nut. Daily yoga, running, cycling, swimming, marathons, home gym equipment, etc. A quietly wealthy friend of mine has a $10,000 gym in his basement. If you’re wealthy and happy, you tend to want to live a long healthy life so you can enjoy it all.

6. They support the Arts: I always seem to run into the same people at the local museums, operas, classical music concerts, art walks, charity events, and botanical gardens. They are frequently members of the respective institutions and cherish the members only events.

It’s always hard to generalize on a large group of people, but I think that would cover 2/3rds of the quietly wealthy people I know. For every category listed above, I know several exceptions and I’m sure others do as well.

In the end, they are secretly wealthy for a reason – wealth doesn’t define them and they would rather not have others define them by it either. Life is easier as a quiet millionaire. Once people find out you’re rich, they treat you differently and constantly judge you. If you spend money, you’re accused of showing off; live frugally and you’re a cheapskate. Weddings, birthdays, and Christmas are a nightmare because everyone expects some over the top gift. Overspend on one relative, and the rest will expect more. You also start to wonder how many of your “friends” are real. After a while, the only people you trust are other wealthy people.

If you suspect someone is secretly wealthy, just leave them be. If they really trust you, they’ll tell you eventually. Maybe.

20 Of The Most Meaningful Quotes That Have Really “Stuck” With People
Koalas Are Not a Type of Bear
What Percent of Africa is Illiterate?
Lack of Exercise as Deadly as Smoking