What is one device you wish would go away that still exists?

In government departments, we immediately need to get rid of these 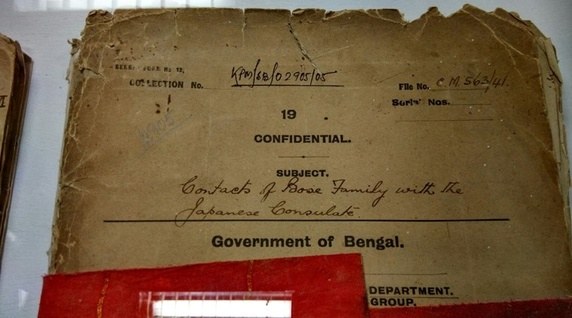 These files are like cockroaches. One of them alone doesn’t look so scary. But if you are not careful, they start piling up. And soon, an average government department starts looking like this 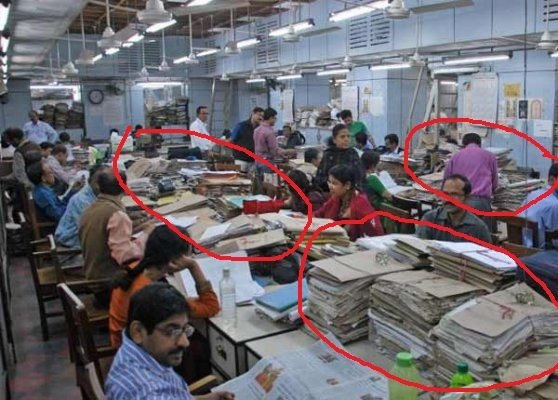 And here’s what an average government employee looks like, suffering the pain of manually editing and updating each of these files. Just look at the poor guy!

Now, stand up, put your right hand on your heart and tell me honestly – Do you really think he will greet you with a smile when you go to him holding one more of these innocent looking monstrosities in your hands ? No. He’ll probably put a gun to his head and shoot himself. 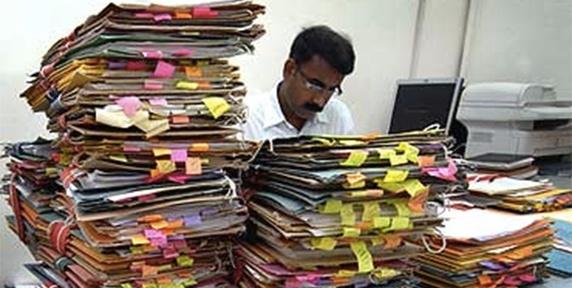 All of these physical files should be replaced with digital files stored in a central computer system. The entire network of Government Departments should be digitized.

1. TIME – Each of these files has to be manually edited and updated. This eats up a lot of time and resources of the government employees leading to unbearable delay in service to citizens. If these files were stored in digital format, maintenance would be a child’s play.

2. SPACE – These files take up a lot of physical space. Huge rooms within the government departments have to be devoted just to the storing of these files. With computers, each file can be stored in a few MBs

3. SECURITY – Literally anyone can walk into Department File rooms using a little bit of social engineering and steal/tamper with any of the files. Very often, we hear cases where critical evidence stored with a Gov department was tampered in by someone unauthorized. With computer systems, a strict security protocol can be implemented in a centralized manner.

4. CORRUPTION – Working at the normal pace, the government employee will take about ten days to reach your file. So, you decide to grease his palm in order to increase the ‘priority’ of your file. And soon, this priority-based-corruption becomes a part of the system. And when the time comes to convict a corrupt officer, it’s very easy to ‘misplace’ a crucial file on which the entire case depends. Bam! the officer goes scot-free.

5. CLOGGING – With thousands of files generated daily, there is no meaningful way to manage these files. They just keep piling up, choking the entire system.

6. BACKUP – With physical files, there are no backups. A single natural disaster like fire or flood, and all these files will get destroyed leaving no trace behind. With computer files, you can have as many backups as you want to prevent loss of data. 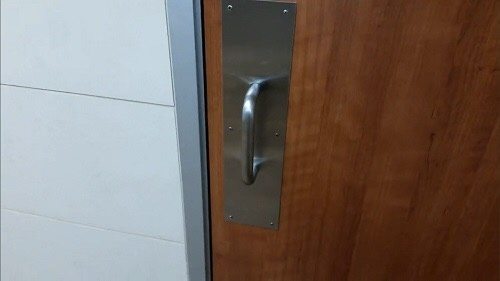 I just don’t get it, and wtf engineers were thinking on this one….hands are dirty going in, and they get dirtier using the bathroom. People who don’t wash their hands fuck it up for everyone by touching this handle.

We’re left with these options

This is at least tolerable in most non-futuristic bathrooms that don’t try to skimp by having nonsensical faucets that turn off, and have auto hand dryers like this monstrosity, solving a non problem. 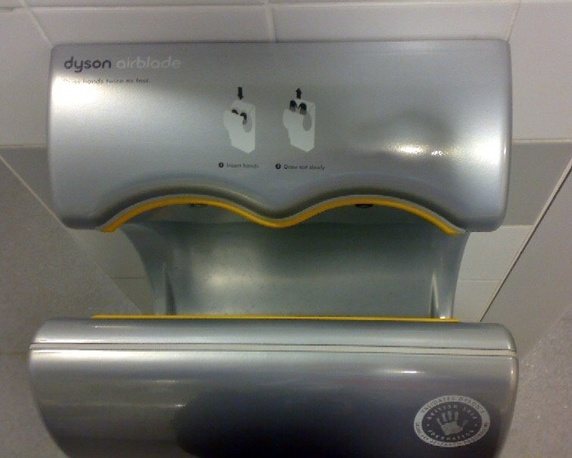 In fact these actually make the problem worse because bathrooms that incorporate this device tend to lack paper towels. Yes let’s offset the carbon emissions of using paper by using a blow dryer that consumes way more electricity, which requires fossil fuels to generate.

Or we can implement these extremely practical solutions that further complicate the issue. 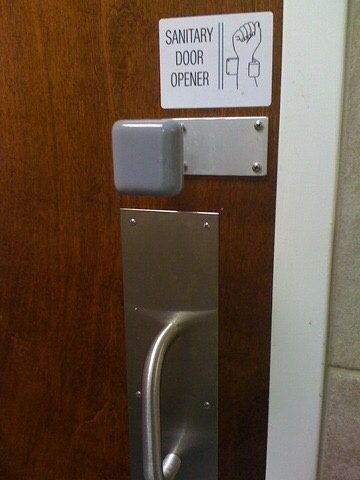 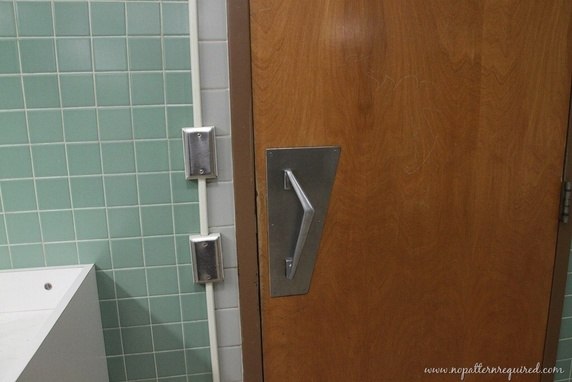 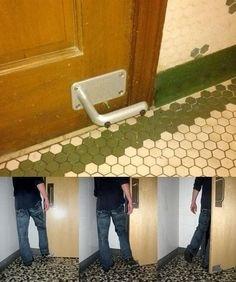 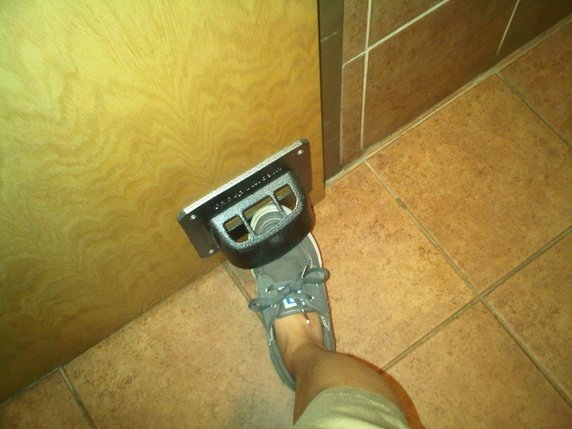 Just reverse the handles. Alas that’s too easy of a solution to implement. The really surprising aspect of all this, is that we’ve created an industry and market for products that don’t need to exist, whose sole purpose is to negate the extremely stupid idea of putting the bathroom handle on the inside. It’s almost like a few engineers thought up a diabolical scheme.

Not really a device but more of a design issue…

Designers need to understand that it’s not only romantically involved couples who stay in these rooms….also even if a couple is romantically involved, it wouldn’t really help the mood to see other partner doing (or worse..hearing) their….er…business…actually it may be a very small minority for whom it does wonders but for an overwhelming majority of us it’s a practical nightmare