What are the strangest and funniest misconceptions about your country?

I’ve been in India for twenty years. For the past two years, I’ve been in Sweden for my masters. In the beginning and now, I keep getting questions like this,

Is it true that there are cows and dogs roaming around in the streets? 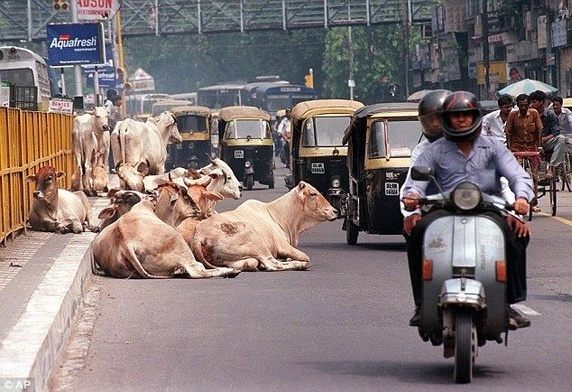 Well yeah, I wouldn’t agree more. But at least I’m happy that we allow them to roam freely as we humans are not lesser than them, just because we have that extra common sense.

But here is my answer to the question : Come to India and you don’t have to spend money to go elsewhere to see other specialities. 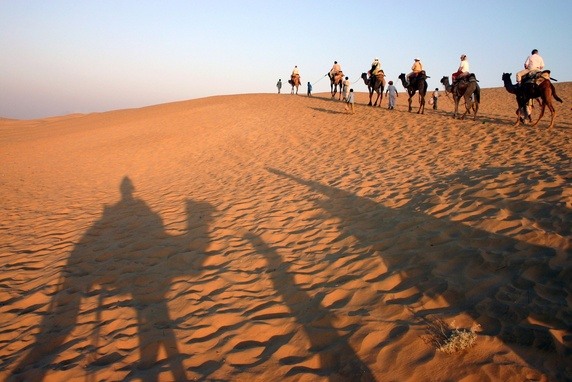 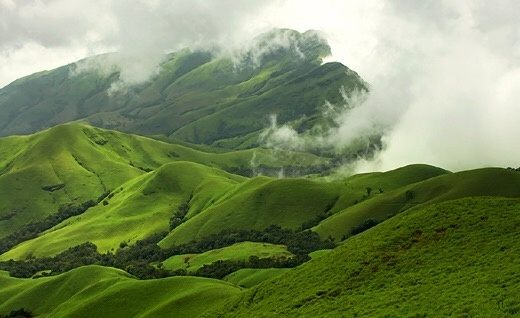 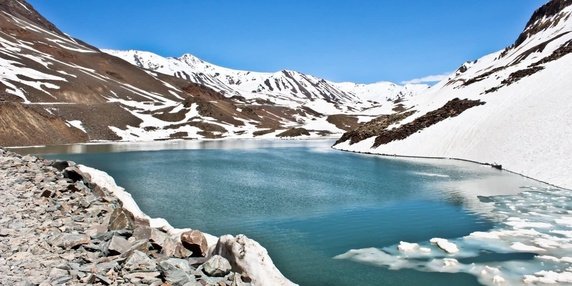 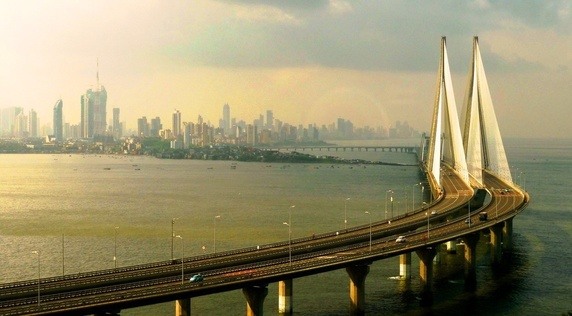 And you want to know the “backbone” of our country? – Agriculture! 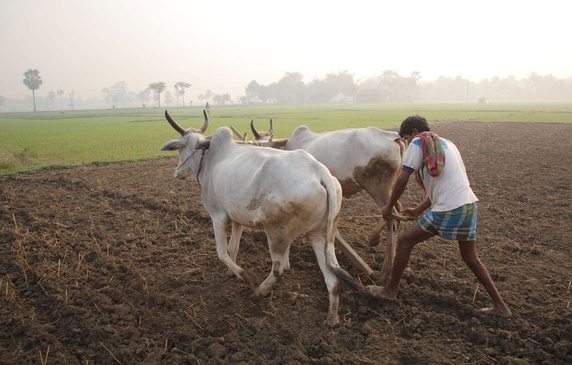 Coming back again to the place it all started.

As I live in Poland as a Turkish guy and travelled a lot before that, it happened to me quite often.

1. Turkey is an Arabic country, right?
Turkey is a Turkic country that majority of people speaks Turkish which is not related to Arabic except for many loanwords.

2. You can have multiple wives in Turkey, right?
Yeah, I have harem in my house, but I am travelling to find new girls for my harem. And this is my house by the way. 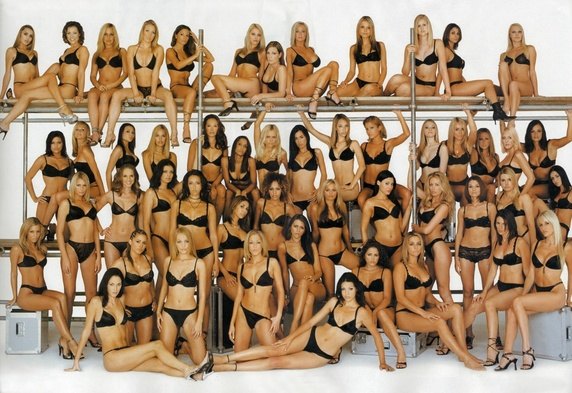 Seriously, just by watching some TV shows about Ottoman sultans who were very rich, people have this idea. But no. It is illegal to marry more than one person at a time.

3. Oh you ride camels!
In fact, I’ve only seen camels in a trip to Morocco and it was a tourist thing. I’ve never seen camel in Turkey. But in old Hollywood movies and some old cartoons Turkey was depicted like that and it is pretty orientalistic. I must say that only one old American person said it to me

4. You are Turkish but you drink
This is another postulate that all Turkish people are Muslims even though my mother and father are atheists and they raised me this way. Also, it doesn’t mean that all Turkish people who are drinking are atheists as many of my friends are not practising Muslims and they drink. Even a lot more than me. (Oh this was an exaggeration considering that beer in Poland is crazingly cheap and I like to go out for beers) The same goes for pork. I eat it but my Muslim friends never. Both are sins but one of them is OK for them, obviously.

5. All concept of kebab!
Well, it is part of our culture so there is this misconception too. You think this is kebab. 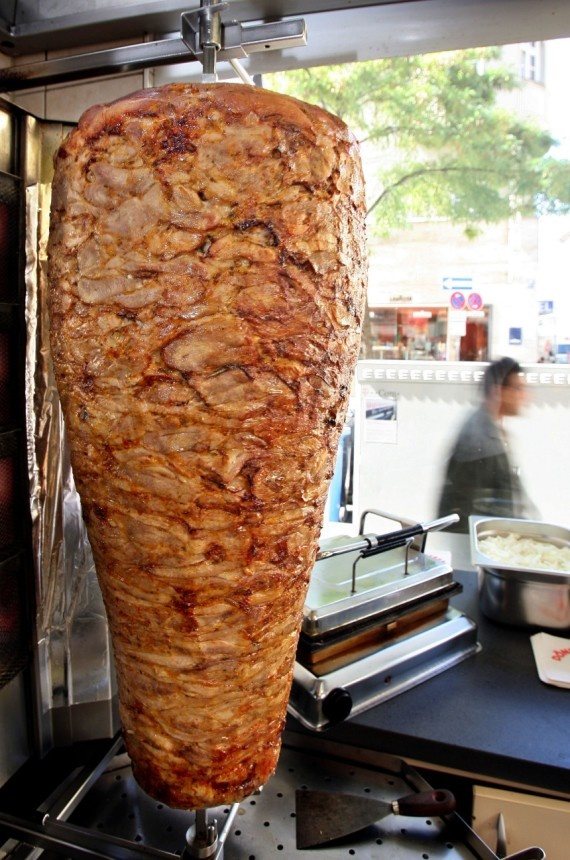 In fact this is not kebab. This is döner. Kebab is the way of cooking it. Also I eat more döner here than I eat in Turkey because we have better foods.

Lastly, I would say that jokes about the turkey bird and the country name is pretty old-fashioned, isn’t it Americans? Why do you keep doing that? I laughed at that joke when I was in third grade, I think. 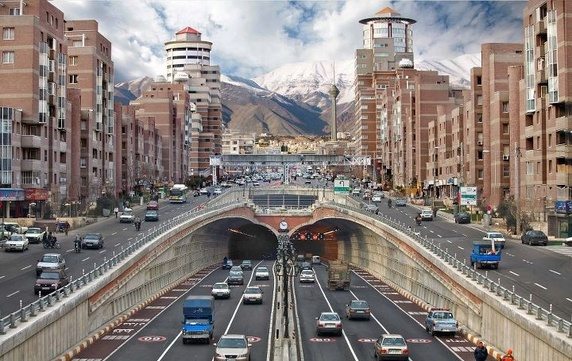 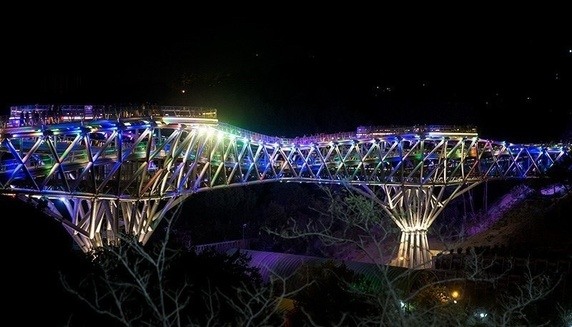 It snows in Iran: 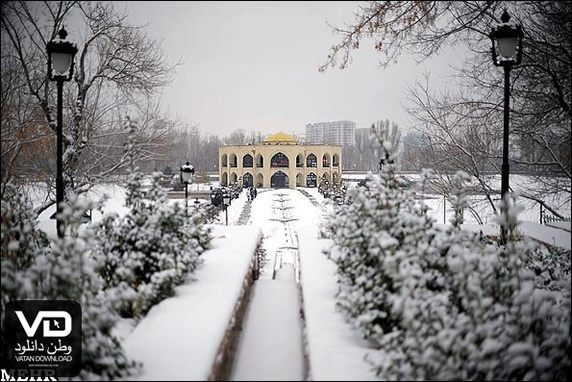 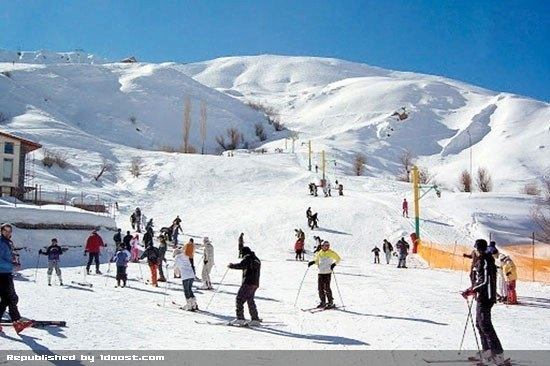 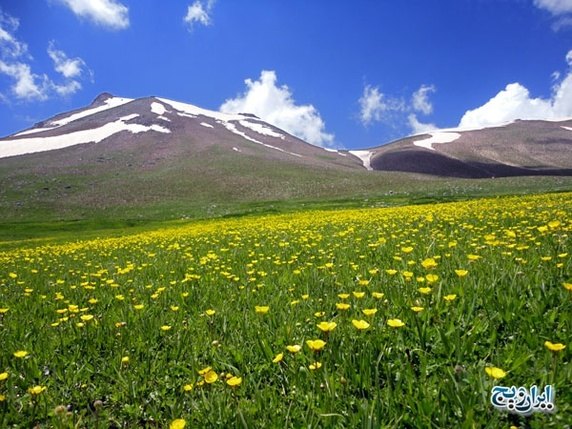 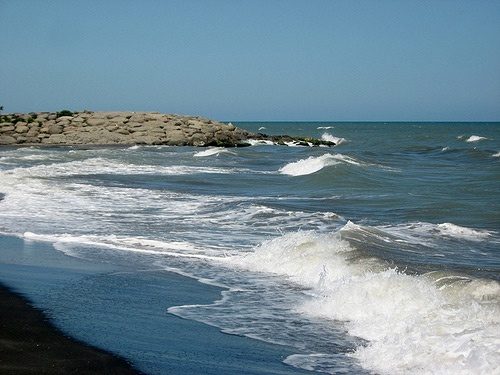 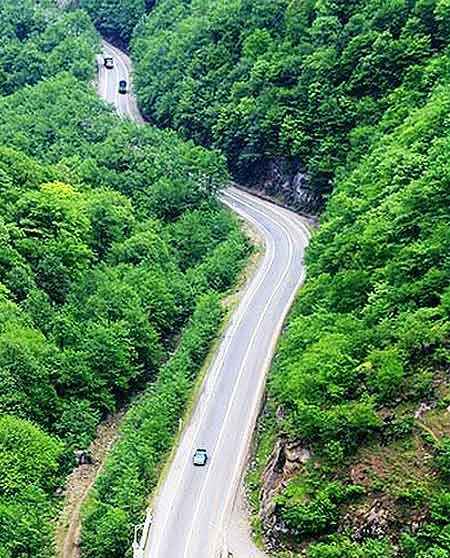 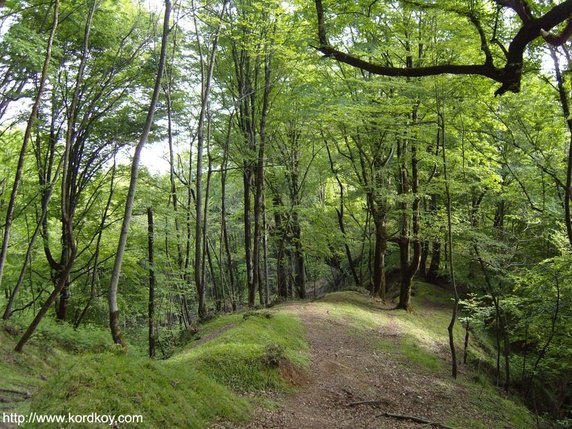 And yes, we do have desert too; right in the middle of country (but people definitely do not ride camels. Camels are not common in Iran.): 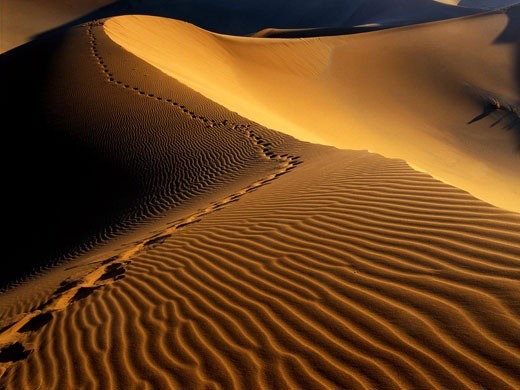 Iran has a variety of climates.

20 Struggles That 90’s Kids Remember Too Well
Everyday Items Dirtier Than a Toilet Seat
The Weirdest Superstitions From Around The World
Want to Slow Down Aging? Smile More