What is the most badass thing anyone has ever done?

This young boy who grabbed the suicide bomber outside his school. 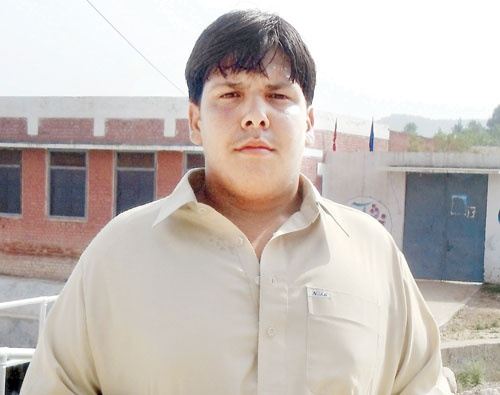 He was just a 17 year old school kid.

As he was about to enter the school, he realized that there was suicide bomber coming with a jacket loaded with small bearings. 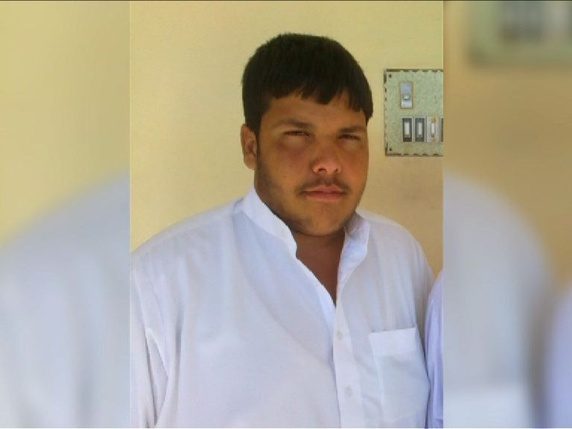 He grabbed that suicide bomber and smacked him down like a wrestler and shouted to all the kids standing there to run away. 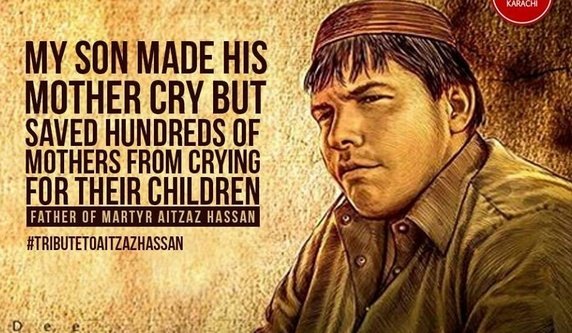 Martyr Aitzaz Hasan sacrificed his life while preventing a suicide bomber from entering his school of 2,000 students at the Ibrahimzai village of Hangu (KPK, Pakistan) on 6 January, 2014.

Along with his family, every Pakistani citizen is proud and honors his sacrifice.

This fearless kid, Aitzaz Hasan, made us proud and did the most badass thing. 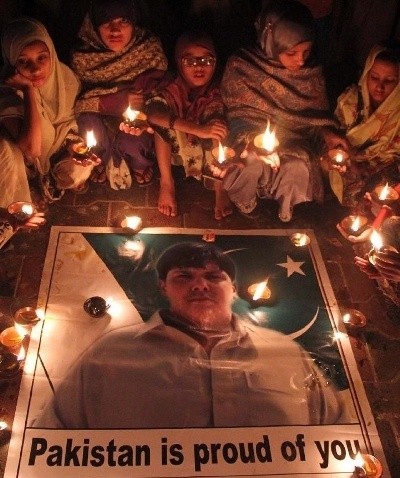 The 22 Funniest Tweets From Women This Week
What’s The Most Embarassing Thing You Have Seen In A Hotel Room?
Riding the Kawasaki Ninja 1000
20 Things People Would Do If They Won Millions Of Dollars On Lottery