The most embarrassing hotel experience for me

This is a true story. I’m posting it anonymously… in case my kids look up my name on the Internet one day, and this is the first thing that pops up. For the purpose of understanding the story, I’m a guy. 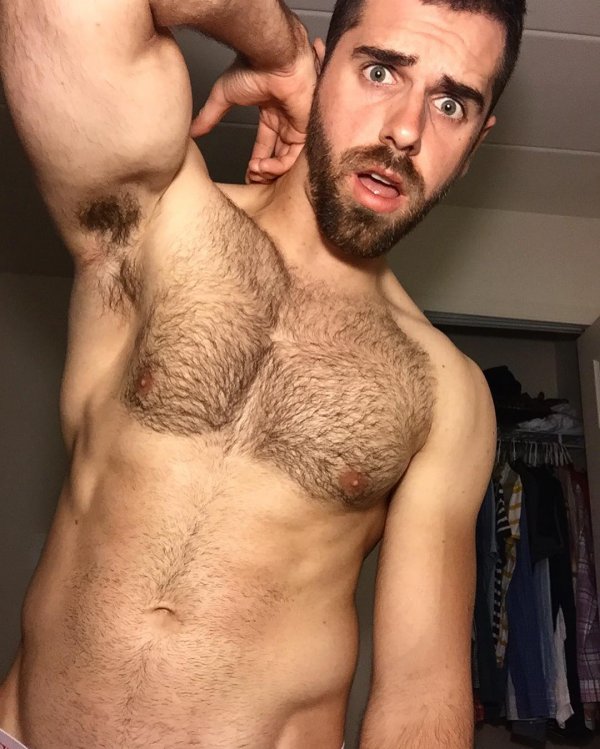 Note: this is probably one of the best things that ever happened to me, in retrospect. Since the “incident”, I’ve never again been ashamed of anything. It’s liberating, really.

It all went down in July 2013. I was in Rome with a good friend of mine for a weekend, touring the city. It was awfully hot, you could feel the pavement heat through the soles of your shoes. We spent the whole Saturday touring the city: the ghetto, the Vatican, the Colosseum. Every now and then, we would stop in the shade and have a cold beer to cool off.

Towards the end of the afternoon, I was pretty exhausted from the heat and from all the walking, and a little bit drunk, so when we got back to the hotel, I told my friend that I needed to take a nap. We had dinner reservations at 10pm, and I figured that if I didn’t rest a little bit, I would flat-out pass out at the dinner table.

I walked up to my room (we had separate rooms), stripped naked as the room was pretty hot despite the humming A/C, and got to bed. I set my alarm for 9pm, and dozed off.

I must have slept around an hour and a half when the alarm went off. You know how we have those sleeping cycles, where you have to sleep either one or three hours to be fresh when you wake up? Well, 90 minutes is exactly the wrong amount. You wake up feeling like crap, you’re disoriented, and nauseous.

I figured that if I take a cold shower, I would feel better. So I wandered off towards the bathroom, still half asleep.

When I got to the bathroom, the door behind me closed shut by itself. “Weird”, I thought to myself, “hotel bathroom doors don’t do that”. And then it hit me. I was standing butt naked in the middle of the hotel corridor, with the door to my room shut and locked behind me.

The first thought that went through my head is, of course, that I was still dreaming. Such a cliché dream, really. But no, I wasn’t.

The second thought was, “that’s really unfair, why is this happening to me, I’ve done nothing to deserve it”. I know it’s funny in retrospect.

My friend’s room was adjacent to mine, so I banged on his door for a minute or so, but he must have gone out. No easy escape there.

I looked around me, holding my hands down to hide the most embarrassing part of my nakedness. There was nothing in that hotel corridor that could have helped me. No closet where the maid would stock up the towels, no carpets on the ground, no door mats. No phone to call the reception. I was screwed. I couldn’t really go down to the lobby completely naked.

Then I heard some voices from behind a wall, somewhere. I focused. A couple of women were chatting cheerfully in a room on my floor. I guessed the room, and was about to knock, but then I figured that I couldn’t really knock on a stranger’s door naked.

Your brain works really fast in these situations. You become very ingenious, too. I spotted a fire extinguisher hanging on a wall in the corridor. I picked it up, placed it in front of my junk, and knocked.

The door unlocked, and opened, revealing a woman in her late 30s. Imagine how she must have felt. You open your hotel room door, and some guy stands naked, with only an extinguisher to hide his junk, smiling (out of embarrassment, but you don’t know that).

Her eyes opened so wide I thought they would pop out, and she put her hand to her mouth, like, “Is this for me?!” Maybe it was the day of her bachelorette party, or something. Maybe she was expecting a sexy policeman to show up, and figured that the stripper place messed up and sent a sexy fireman instead.

I thought it would be a good idea for me to say something at that point.

“Funny story.” I smiled as wide as I could. “I wanted to go to my bathroom and locked myself out. Would you be so kind as to help me out with a towel?”

She looked at me, still not saying anything, and all of a sudden closed the door shut. Damn. Would I have to do the same naked stunt at every door until someone would finally decide to help me out? I stood there for maybe 30 seconds, and the door opened up again. The woman was handing me a towel the size of a handkerchief. You know, the ones you wipe your face with.

She must have really been into the sexy fireman thing. I smiled again.

“Look, I’m really in trouble here. All I want is a towel to be able to go downstairs to the lobby and get the reception to unlock my door for me.”

The door closed again. A minute passed. Keep in mind I’m standing butt naked in the middle of the hotel corridor all this time. And then at last, the girl opened the door and handed me a towel. I think that’s the hardest she had ever tried not to laugh her whole life.

But I didn’t care. I had never felt so cool as the moment I put the towel around my waist. I was the king of the world, and nothing could break me, ever.

What Events Happened on September 19 in History?
19 Photos Showing Life With Kids Is Always Full Of Surprises
Epic Meal Time Thanksgiving
22 Mistakes That’ll Make You Laugh Harder Than They Should