The worst meal to ate out of politeness

I had a chocolate phase in high school.

And I used to equate “comfort food” with noodles. (Still do.)

One Sunday afternoon, Dad wanted to do something fun for me. He decided to get creative.

“I’ve got this!” was the enthusiastic pronouncement from the kitchen.

Pasta? He had fettuccine down. 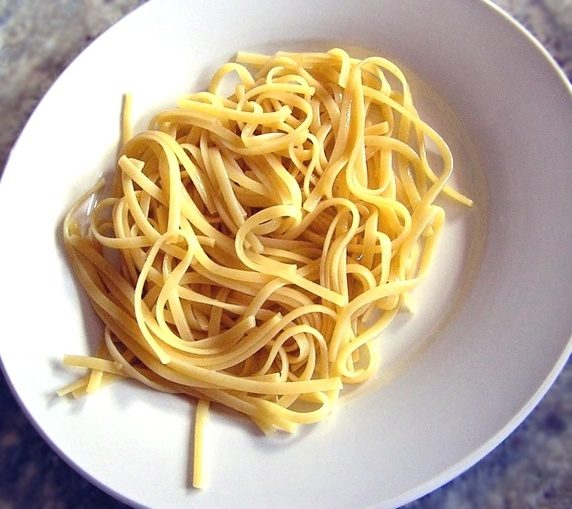 Chocolate? Well, syrup drizzles on like sauce, doesn’t it? 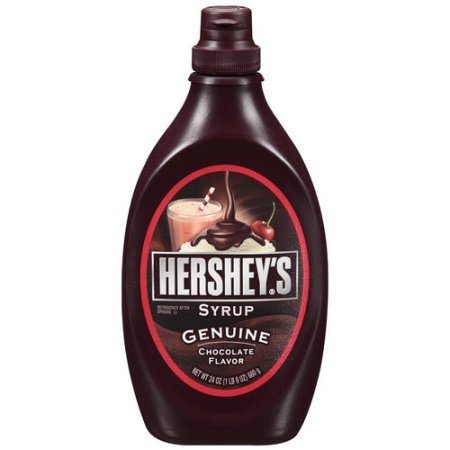 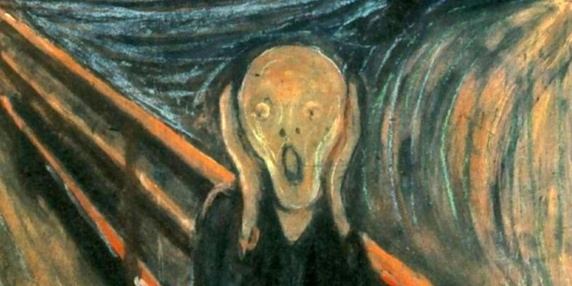 I lifted and lowered my fork stoically, but he knew it was a dish gone wrong; the Hershey’s bottle never saw the outside of the cabinet again.

My only regret is I never got to return the favor.

Happy Father’s Day and may you rest in peace, Dad.

I had a friend in Australia, a sweet little Malaysian girl. She was just one of the cutest and friendliest people you’d ever meet. She was at a dinner party of mine and tasted cheesecake for the first time. Two weeks later, we were having a big group lunch at a restaurant and she announced she had a surprise.

“I made cheesecake for everyone! It’s our dessert!”

We were all pretty happy because, you know, who doesn’t love cheesecake? It’s awesome and delicious. She pulls it out of the box, though, and it’s translucent and yellow. It looked like the top half of this image I found online: 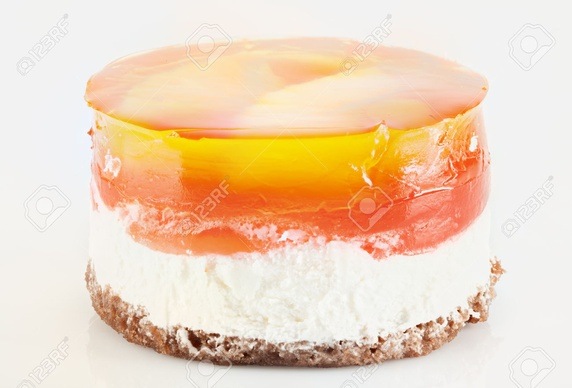 Now, I know cheesecakes. That’s not a cheesecake and if it is, something’s gone terribly terribly wrong. She sets it on the table and it jiggles like Jello. Oh my. She’s got the happiest smile on her face, though- she’s positively beaming with pride. She dishes us all up slices… big slices. I watched as my cheesecake jiggled and danced on my plate. There were about 12 of us all staring at our cheesecake slices knowing this is not right!

“Did you use the right kind of cheese?” I asked.

“You know you’re supposed to use cream cheese, right? You didn’t use cheddar or something?”

“Of course I used cream cheese!”

We all took a very cautious bite together. The flavor hit me and all at once, I knew what she’d used, thinking it was cream cheese: 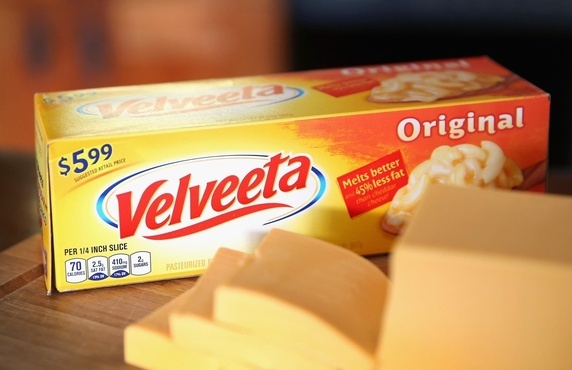 She watched each of us chew. We pasted on big fake smiles for her. Several of us could have won Oscars for that performance.

“Mmmm,” was all I could manage to verbally express.

She bounced up and down, giggling and clapping her hands. “I’m so happy you guys like it!” she said and then left the private dining room we were in.

With our chef gone, everyone glanced at each other. Finally, I, being totally fine with being the asshole of the group, said what needed to be said,

“Oh my god, was that the worst thing you’ve ever tasted?”

The room erupted into relief as everyone realized they weren’t alone in enduring this culinary atrocity. After several minutes of agreement and discussion, I announced,

“She’ll be back any minute. We can’t eat this and we can’t hurt her feelings. We’ve got to get rid of this!”

“Cheese” cake immediately disappeared into napkins, hidden under plates and chairs. I looked around in desperation. There was a large potted plant next to me. I dug a hole in the soil and buried my cheesecake in it. A dickish move as far as the restaurant was concerned, but that cheesecake was a crime against humanity. I’m sure the staff would have understood if they’d tasted it. Seconds later, our happy bubbly friend returned.

“Oh, you all finished your cake! Great, I’m so glad you all liked it!”

We smiled weakly at her.

“Can I dish you up a second slice?”

“Well, I’ve got plenty,” she said. “My boyfriend is coming to visit tomorrow and I’ve got six more of these waiting in the refrigerator for him.”

That man married her three years later. If he was able to survive 6 full-sized velveeta cheesecakes and stay with her, that is a level of commitment I still don’t understand to this day.

Epilogue
One year later, she very sweetly made me an “American Stew” when I was a guest at her house. It was super-delicious. 24 hours later, I was unconscious in the back of an ambulance on my way to the ER with acute food poisoning.