Has a car dealership treated you poorly until they found out you were rich?

In college, I used to drive a 8 year old Hyundai Sonata, bought for $4500 with around 100K miles on it. It was a nice car which served me well but it also clearly showed its age.

Right after college, I went to a really good job that paid me a comfortable six-figure income. After making due financial calculations I decided that I could easily afford a new BMW 328i, Infiniti G37 or a Mercedes C250. I understood the depreciation of a new car, maintenance costs, insurance rates, etc., but as a 23-year -old, the thrill of being able to comfortably afford these cars along with the considerable discounts being offered on those cars in December 2011 helped me disregard the cons and start shopping for them.

I assumed that my shopping experience would match the premium nature of these cars, but I could not have been further from the truth. 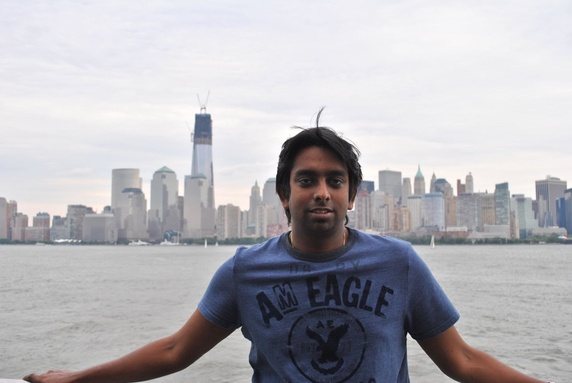 This was me, around the time when I was shopping for the car and probably dressed similar to how I looked when I walked into the dealerships. 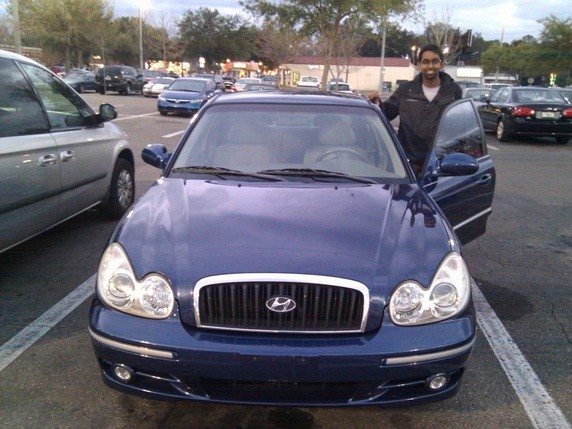 This was my car back then.

Blame it on the car I drove or the air of sophistication I did not exude, but when I first walked into an Infiniti showroom, I was made to wait for 20 minutes before anybody would even talk to me. During the time I was kept waiting, most other older people who walked in were immediately fawned over, offered refreshments and ushered in by a sales associate. I eventually forced my way over to the reception desk and complained about being kept waiting. I received a terribly insincere ‘sorry, but we are busy’ response. When a sales person finally came to us, he immediately took us to the used car section and started talking about how a 5-year-old car is affordable and not too bad to drive. When I was insisted that I was here for a new G37, and that he need not worry about me being able to afford it, he begrudgingly showed me their stock of new G37’s. They did, however, refuse a test drive, citing some issue with their plates. I requested a call back when they received a specific car, with specific options I wanted, that was in transit to them. I really think they tossed my card away the moment I walked out.

My experience at the BMW showroom was almost identical to the one I received at Infiniti. The only difference being they let me drive the car, but inside their parking lot and not on the road. The associate also handed me a card for a Toyota dealership owned by the same group!!

I left both the showrooms with a starkly reduced interest in purchasing their cars, even though I started out actually liking them better than the Mercedes.

I was frustrated, felt angry, insulted and had almost given up on these cars when I walked into the Mercedes showroom. I felt even less optimistic as the showroom had huge glass windows looking out to the parking lot, which meant everybody working there had a really good look at what I drove. I simply wasn’t prepared for what happened next though. The moment I walked in, the Mercedes sales manager, a young guy named Jose, walked up to me and he first thing he said was,

“Looking at your car now, I know exactly why you need a Mercedes. Let’s get you into one”.

He was responsive, polite, and even insisted that I take a test car out for a couple of hours to ensure that I liked everything about it. The experience remained impeccable all through the couple of weeks I spent being indecisive, comparing prices, financing etc. I eventually got the car from them in early 2012 and still own it. I cannot be happier with the purchase today. 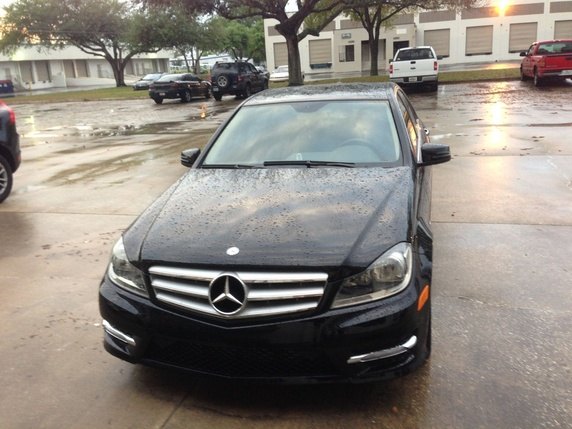 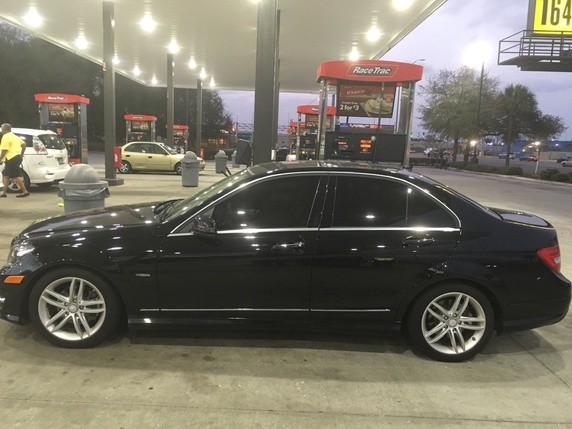 In hindsight, it’s very interesting how a sales associate and a simple sales experience has a very profound impact on a purchase decision as considerable as getting a $40,000 car, even when the actual car and the manufacturer had little to do with the experience.

I was later told by Jose that he identified with the situation I was in when I walked into the dealership because he had been in similar situations which were often made worse due to his ethnicity. He also simply said he did not know or care if I would be able to afford the car when he let me take it on a test drive and all he wanted to do was to ensure that I had a great experience at the dealership and left with a positive impression of him and the brand. He also mentioned, doing this usually meant his customers came back to him when they eventually decided to buy a car be it that day or a couple of years into the future. This was among the best practical lessons I had received in customer service and something that has paid rich dividends for my business over the years, significantly more than I paid for the car!!

How Long Will We Run out of Helium?
Trip to India As Teen Was a Life-Changer for Steve Jobs
What Disease is the #1 Killer of Women?
16 TikTok Life Hacks That Are Honestly Life-Changing