1. Idk I think feminism should be called something different like common sense or something @tinatbh

2. If it’s so normal and well-intended, why don’t men tell other men to smile? @curlycomedy

3. sexism is a man screaming he has a better temperament than a woman who has been patiently waiting to speak after being interrupted 10 times @nickpraynerr

5. The “weaker sex” is the one that pays for drinks when it sees exposed skin, right? @behindyourback

6.
ITEMS EVERY WOMAN SHOULD OWN:
-Little Black Dress
-Cute flats
-Strappy s- ok now that the men have stopped reading, we revolt at dawn. @bananafitz

7.
20 Things That Women Should Stop Wearing After The Age of 30
1-20: The weight of other people’s expectations & judgments @behindyourback

8. “All these girls getting themselves pregnant” Wow, self impregnating teenage girls, men should be afraid woman r evolving at alarming rates @alexizrose

9. Musicals are so stupid and unrealistic! Anyway, back to superheroes and romantic comedies where the male lead gets the girl by stalking her @MaraWilson 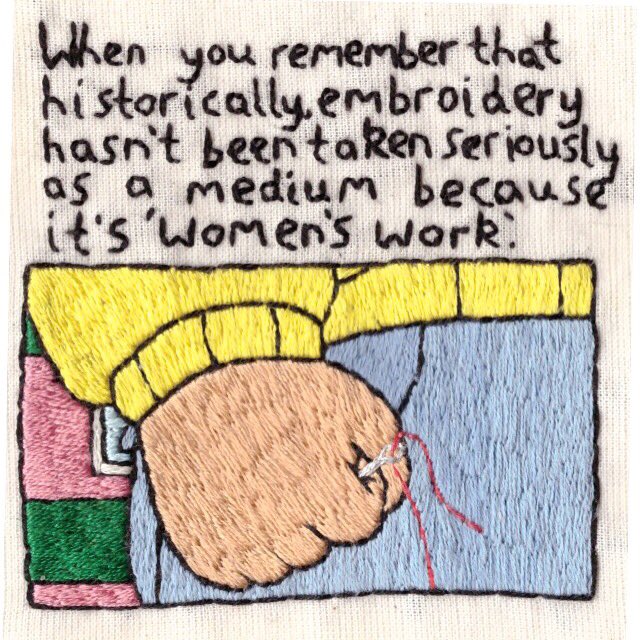 11. Dick pics are the human equivalent of a cat giving you a dead bird as a “gift” @MissRedKisss

13. when the squad is ready to give some disappointing sex tonight then slut shame the girls tomorrow @ohnoNOTFEMINISM 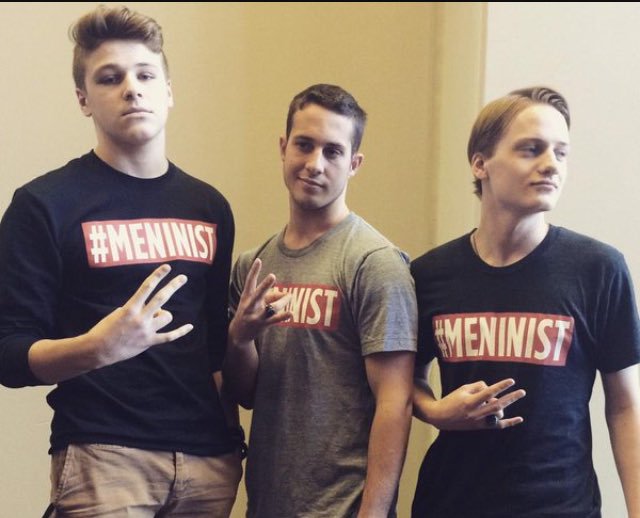 14. A cat-caller just said he wants to get “all up in my business” which is great because my taxes are complicated and I could use the help. @AlisonLeiby

15. “idk man she just went crazy” is guy-speak for “i did some shit i should probably be in jail for & she was like ‘this is unhealthy’ & left” @hellolanemoore

16. men are so confusing sometimes like why call me baby if you’re gonna get angry when I cry and shit everywhere @ohnoNOTFEMINISM

18. saying you won’t date a feminist is a simpler way of saying you’re afraid of dating a woman who expects you to give her an orgasm too @behindyourback

20. Ya know when guys are like, “now that I have a daughter I care about women’s issues”? I always wonder what their moms think of that. @SelenaCoppock

What’s the Most Children One Person Has Had?
16 Boyfriend Fails That Are As Funny As They Are Unforgivable
Most of the Tallest Buildings in the World Are in China
Lovers’ Hearts Beat in Sync