20+ Of The Funniest Mom Tweets Ever

Being a mother requires a lot of patience.

87. I never realized just how much of parenting is surreptitiously throwing away artwork. @PinkCamoTO

88. My 6 year old emptying his backpack in the kitchen on the last day of school like @LurkAtHomeMom 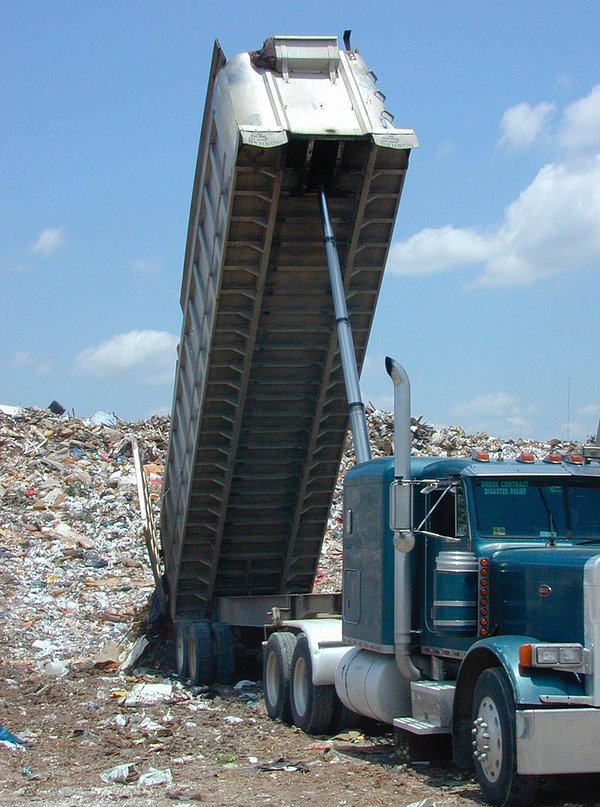 90. You know what I want for Mother’s Day? I want to stop being bombarded with bullshit commercials about Mother’s Day. @TheBloggess

91. I don’t wanna say my 4yo is unfocused but this am instead of brushing his teeth he took off his underpants & slingshot them into the toilet. @toulouseNtonic

92. If you haven’t used a juice box as a chaser, then you probably haven’t reached your lowest point in parenting yet. @WorkingMom86

93. I googled “keeping a clean house with kids” and the results came back as ads for various types of alcohol. @WorkingMom86

94. In the dictionary, the definition of “tedious” just has a picture of a toddler trying to open a Capri Sun by himself. @PaigeKellerman

95. I wish I had the optimism of a mom who puts fresh fruit into lunch boxes every morning. @Donna_McCoy

96.
Me: *gets baby down for a nap*
Neighbor: *revving leaf blower* oh hell yeah, let’s do this! @LurkAtHomeMom

97. Waking your kids up for school the first day after a break is almost as much fun as birthing them was. @jennawrites

98. We plan to be kind patient moms who accept our kids exactly as they are then we see them take 45 mins to eat a goddamn bowl of Lucky Charms. @LetMeStart

99. My family thinks short term memory loss is adorable when a fish has it in Finding Dory, but when I have it, “Mommy has a drinking problem”. @Faux_Ma

100.
“Watch me poop. Now watch me peepee.”
My toddler’s version of Whip and Nae Nae @Marlebean

101. Tell me again how I look good “for a mom” so I can literally set you on fire using only my red-hot rage. @ValeeGrrl

102. You aren’t a real mom until you have a car with an overstuffed glove compartment filled with napkins stolen from fast food restaurants. @SteussieErica

103.
Stop me if you’ve heard this already.
-said no kid ever @OneFunnyMummy

104. You may not have candy for breakfast, now finish your pop tart. @laneymg

105. An exciting thing about kids is that they’ll wake up screaming at 2 am, and you won’t know if they’re dying or if their “mouth feels spicy.” @cray_at_home_ma

106. “Daddy’s not home, so for dinner we’re having a smorgasbord!” I tell the kids, using the Swedish word for chicken nuggets and Benadryl. @amydillon

107.
Dear past self:
Being a mom sounds fun? Walk a mile in my shoes, plz.
Full disclosure: the left one is full of baby puke. @momesty

108. Those Box Tops that raise money for schools really should be on wine labels. @nicfit75

110. I’ve heard that different textures are good for kids, which is why my dining room table is so crumby. And sticky. @FunnyIsFamily

111. Did you know, when kids go to bed, you can hear yourself think again? I sound fabulous. @PaigeKellerman

112. My teen just texted asking if she could go to the Met tonight. Yeah, like I’ve never seen an episode of Gossip Girl. @MarinkaNYC

113. If you haven’t listed every single thing your kid is afraid of and hates to eat and told them “THAT’S WHAT JAIL IS” You’re doing it wrong. @kellyoxford

114. After repeatedly telling my kids to get ready for school, it appears they believe this request is optional. @sarcasticmommy4

115.
My greatest frustration used to be people talking down to me because I’m a woman.
Now it’s just Thomas the Train. @MyMomologue

116. My son plays this game where he’s a bowling ball and the bowling pins are everything we own. @WorkingMom86

117. The hardest yoga position is the one where you spread your legs, push push push and a baby comes out @DancesWithTamis

119. For once, I wish weather men would give accurate forecasts. “Cold, cloudy, and a 99% chance the baby will cover the kitchen in paprika.” @PaigeKellerman

120. Glad I got a college degree to pick up all these socks. @amydillon

121. The singular sign of a parent who is doing their job is their unwillingness to let their children watch the Star Wars prequels. @dooce

122. Rock-A-Bye-Baby is without a doubt my most favorite song about a baby falling from great heights after poor placement of the cradle. @CatherineLMK

123. It’d be cool if my kids could make something I actually want, like a bottle of wine, out of macaroni and glue. @Smethanie

124. “Hey, who makes the rules in this house?” I ask my kids, genuinely curious. @amydillon

125. My son’s first draft of his teacher appreciation card: “I know I’m a pain in your crack, but don’t throw me back.” So (not) proud! @WendiAarons

126. Oh HI Mom in the carpool line! I wasn’t actually waving, just digging a rogue tater tot out of my bra– but HEY right back at ya. @robinobryant

127. If parenthood was one of those choose your own adventure books, every ending would likely result in a mess, laundry or losing lots of money. @NoDomesticDiva

128. I’m quite certain the phrase “Weapons of Mass Destruction” was originally used for siblings who are nearing the end of summer break. @martinisandmini

129. I love having teenage daughters because I wouldn’t otherwise ever know about songs like Just Give Me a Reason by Pink. I love it. @thepioneerwoman

130. Don’t be so hard on yourself. The mom in E.T. had an alien life form living in her house for days and she never even noticed. @BPMbadassmama

131. Neat birthday party trick: dump Swedish Fish in a small fish bowl, tell all the kids the fish died, stick your face in the water & eat them. @KelleysBreakRm

132. Best thing about Harry Potter: on World Book Day you can just scribble on a kid’s head and give them a bin-bag “cloak”. @caitlinmoran

What Is The Dark Side Of Living In South Korea?
22 Jokes You’ll Only Get If You Love Food More Than People
30 Hilarious Picture Tweets That Every Woman Will Relate To
In An Interview, How To Answer "What Is Your Desired Salary?" ?