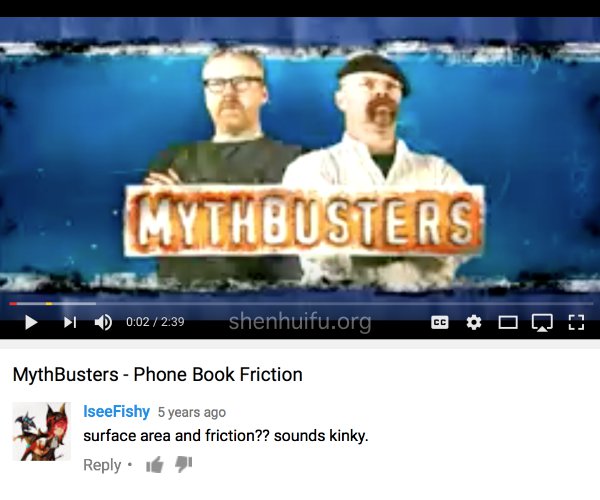 Mythbusters put this myth to the test. According to them: this is impossible because the surface area can create enough friction. Surface area and friction? Sounds kinky!