The Most Embarrassing Thing Found On Someone’s Phone 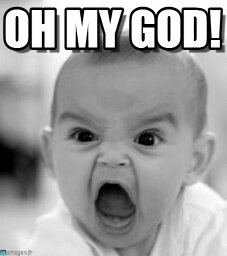 My wife’s sister and her husband were at another couple’s house eating dinner and hanging out.

After dinner, the four of them were sitting in the living room relaxing and talking. Just to have something to look at, the wife grabbed her husband’s phone and screencast it to the television using their Apple TV setup.

As the screencast cycled through the images on the guy’s phone, they were all shocked to see a couple photos of his big, hairy, spread-cheeked butt, with a particular emphasis right on his B-hole.

They all start screaming and laughing and dry-heaving, and the guy was so thoroughly embarrassed he was turning beet red and almost crying in shame.

But all he could do was stutter and mutter and murmur. The poor guy was absolutely mortified.

It turns out, he had suspected he might have a hemorrhoid, but was too embarrassed to ask his wife to look. And since he couldn’t see very well when he had tried using mirrors, he’d decided to take a couple photos with his iPhone. 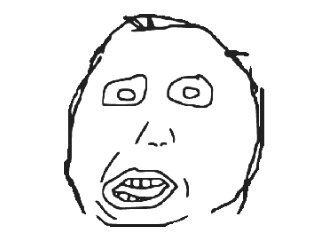 So he’d spread his cheeks apart with one hand and taken the pictures with his other hand.

He’d simply forgotten the photos were on his phone, and the rest is history.

This happened when I was 10, around 7 years ago. I was dumb and naïve.

One day my uncle (chacha) came to our home from village and his marriage was due in a month or so. There was a happy ambiance and the elders were talking about the arrangements.

I was getting bored so I asked him for his phone, I wanted to play, of course. He gave it to me. But soon I realised that he didn’t have anything even remotely interesting in his phone so I started scrolling through his gallery. Sure enough, all I found was stupid mirror selfies and pictures of bikes.

But then at the end of it, there was a folder named X, I opened it. Another folder. I opened that. Another folder! This went for around 10 folders and finally what this 10 year old girl saw, shocked her. Hundreds of pictures of naked women! Not secretly taken though, these women were posing. (He probably got em from the internet?) 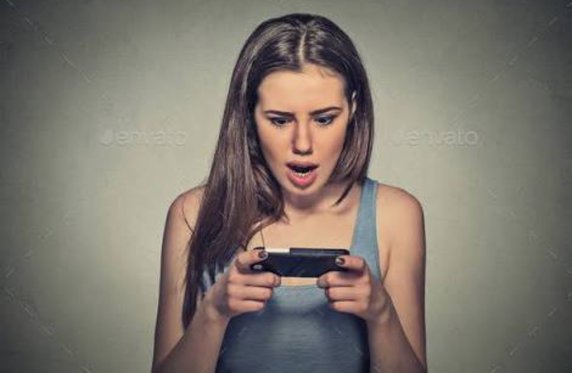 But in all honesty, I was more amused than shocked. I had seen naked women before (horrible memory, lol) but never thought that they let themselves get photographed! So after going through all the pictures I went to the room where all of the elders were seated and showed the images to each one of them as I laughed hysterically.

I vividly remember, at first my uncle didn’t realise what I was showing to the others. When my mother’s turn came to see the pictures, she looked at the phone, then at me, then at uncle, then back at the phone, and calmly said, “I don’t understand what you’re showing, give the phone back to him.”

This was the moment his eyes widened and he realised what I’d done.

Needless to say, a very awkward silence followed and my mom doesn’t like him any longer. He is infamously tagged the black sheep of the family.

Back then I felt stupid because my mom somehow didn’t find it funny. But now, I feel stupid because damn it, I was a jerk and what I did was embarrassing on so many levels!

When did human beings start using containers?
22 Tweets That Are As Ridiculous As They Are Hilarious
9 Highly Rated Products That Will Revive Your Skin
This Guy Matches His Drink And Shirt Everyday