I have these few reasons.

This is my cat, Roka: 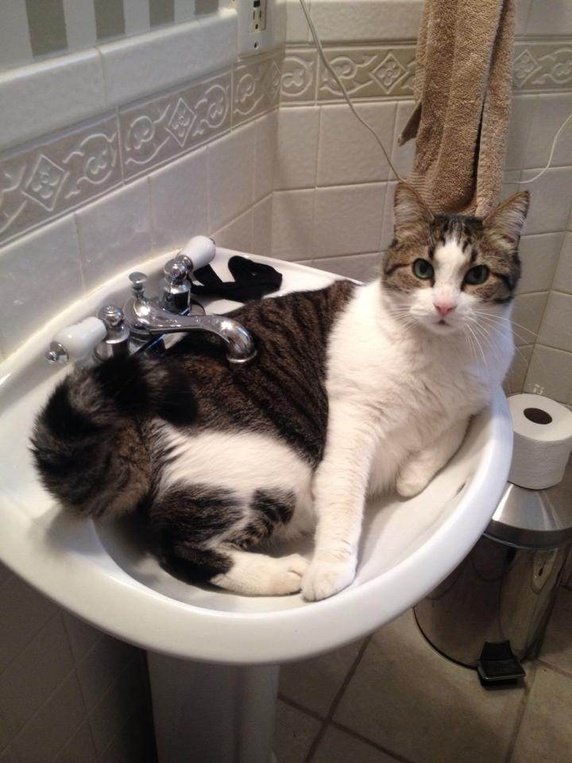 Actually, she’s an ass, but I love her anyway.

I also have two dogs- an English mastiff named Beauregard and a chihuahua-dachshund named Banjo.

I love them all; I really do.

I’m a cat person all the way, though.

First of all, my cat is low-maintenance compared to the dogs. If we go out of town, the dogs have to have sitters or have to be boarded. They have to be fed twice a day, let outside to go to the bathroom, and receive many pettings.

Roka requires her food refilled maybe once every two weeks. She uses the litter box when she’s inside, so she can be left alone as long as is necessary. She doesn’t want attention 90% of the time, anyway, so being left alone doesn’t bug her.

The attention is another reason I love cats.

When I’m home, the dogs demand most of my attention. Beau needs his ears rubbed at all times, else his feelings get hurt and he pouts. Banjo demands belly rubs or he barks. Beau wants to play right this second and if you don’t play with him, he pouts. If you don’t play with Banjo when he wants it, he barks at Beau which hurts Beau’s feelings… and then he pouts.

Roka, on the other hand, doesn’t want that.

The dogs get up early- between 5:30 and 6 in the morning. At that point, they want to go outside and pretend to get the newspaper (a trick neither of them know to do, but both receive treats for). Then they need breakfast. Then Beau needs medication. Then Banjo needs his morning playtime, then his morning nap.

This morning, Roka didn’t get up until about 4 in the afternoon. Her habit is to make her way to my bed at around 8 in the morning, get a morning headrub, then curl up at the foot of the bed until something more interesting comes along.

I live in the attic; it’s rare that something interesting happens.

Roka doesn’t need a lot of attention, or specific routines. She doesn’t really do anything all day. At night, she’s outside hunting and causing trouble. During the day, she sleeps.

That’s why I prefer cats to dogs. I like a pet that will spend time with me, but doesn’t require as much active maintenance as dogs do. Roka is mostly self-sufficient compared to the dogs.

I will always pet a dog if I see one, though. I love dogs.

But I love owning cats more, for nothing more than my own laziness. 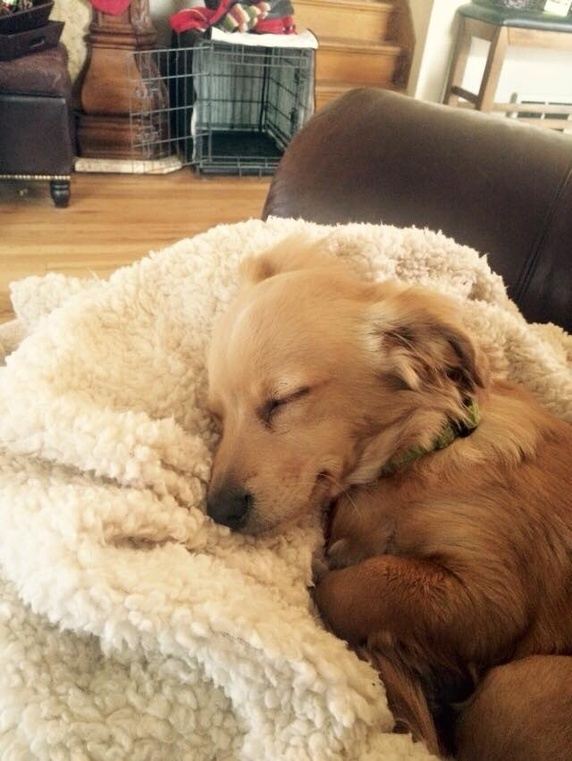 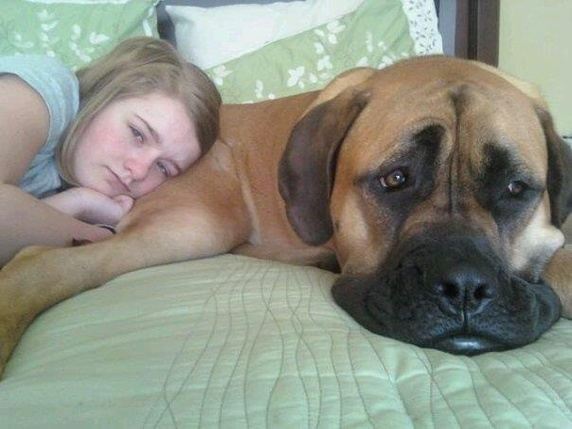 I have these few reasons.

4. Cat poops are smaller compared to a dogs’. They also hide their poops in sands because they are preoccupied with cleanliness.

5. Cats are smart. They know when to find you and when to do their own things.

6. However, people who love cats are mostly slaves of cats.