2. when someone asks me what i’m doing with my life. imgur.com 3. When your mom calls you to ask if you thawed the chicken and you completely forgot. weirdnessisgood 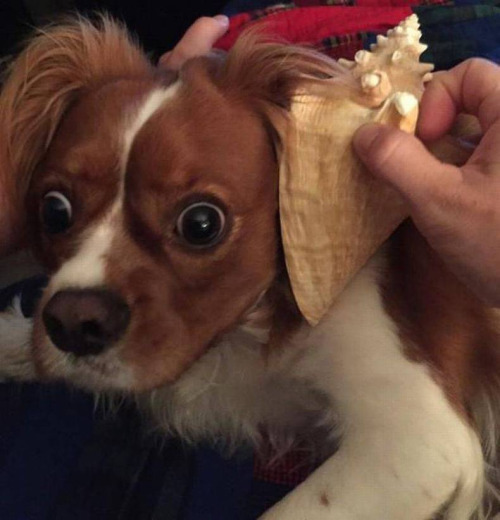 when ur mom calls u down for dinner but the food isn’t ready pic.twitter.com/9uE3FkY75e

when u fall asleep on the couch and someone wakes u up and tells u to get in ur bed pic.twitter.com/hr6EKt6ADW

when you’re on ur computer and someone’s standing behind u pic.twitter.com/IUoctNs6jM

8. When you realize your whole life is a lie. helen-of-destroy.com

"Why didn't you text back earlier"
"Sorry I didn't get your text" pic.twitter.com/xrYQ3fToke

10. When you’re so close to achieving your dreams but still so far away. turtlesandsunshine

When you at work and got a name tag/uniform on and a customer comes up to you and asks "do you work here?" pic.twitter.com/ezb7xZQgZG

12. when u answer the phone thinking it’s ur delivery but it’s just Sally Mae asking for $$bunnyfood 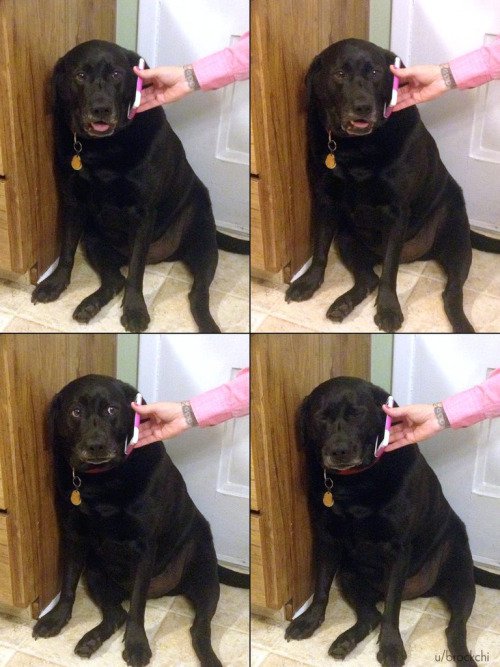