What Are Some Things Men Don’t Tell Women?

1. That close guy friend of yours who has always been there for you like a brother? Yeah, he’s thought about boning you. More than once. It’s not entirely wrong though, he’s still there for you. But if you gave him a chance, he’d probably take it with no remorse. 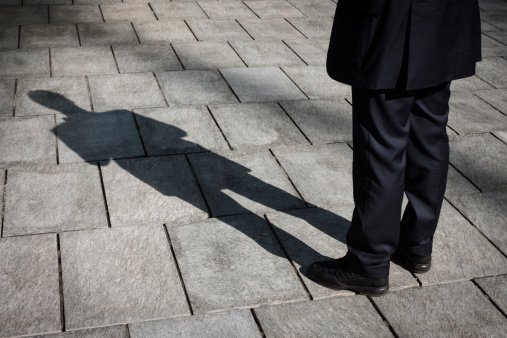 2. We’re not dumb. But do prefer to simplify things in life.

3. If you have a problem and you’re crying about it, we don’t really care a lot for what you’re talking about; we’re more interested in how to solve it! That is, when you’re talking about a problem and it seems to have a simple solution, it is typical for the man listening to focus more on providing a solution, than to pay attention to and participate in, the conversation, for the sake of conversation.

4. Feminism has been hard to swallow because the fact of the matter is that a lot of us are still going to pay for dates, the house, the ring, and most of our expenses as a couple. We’re super pro-equality. But like you, we also haven’t seen it yet and sometimes it sucks, because quite a few women still subscribe to the patriarchal male strong man who will supply everything for them. Don’t push feminism and “the independent woman” if we as a people haven’t yet lived up to the one condition where it really affects men: money.

5. We’re probably as insecure about our bodies as you are. Have you ever tried to count how many different muscle supplements there are out there?

6. If you think we’re going to cheat with a younger/more attractive woman, the problem is not your looks. It’s more likely your attitude (especially when we feel unappreciated; see point 4)

7. That being said, we do not want you to try and out-sexy all of the other women. When you have a partner, you and he are as intimate as can be, and we don’t want you to share that intimacy with anyone else. So please don’t dress like you’re looking to impress someone; we know you’re sexy; you don’t have to show everyone else that too. Even if you genuinely do it to impress your partner and only him…don’t. Just don’t. (EDIT: obviously, nobody can or should tell you what to do, that’s not at all what I mean to communicate. Try not to misinterpret my tone here, I’m only trying to express myself.) Other men still have eyes and it’s simply annoying for us if every one of them can have a look at you even while you’re holding our hand. It’s borderline embarrassing.

8. Chivalry, sweetness, caring, and nurture must come from within us. Any woman who expects to be given a valentines gift, a fancy dinner, a door opened for them, etc. will be denied those luxuries, or at the very best, be given simple monetary compensation within her partner’s abilities: you will be given empty dates, lifeless actions and meaningless gifts. But if you’d like to see real romantic gestures from deep in our hearts, be grateful for us and supply the feedback loop (more thankfulness = more gestures; we love seeing you smile and feeling appreciated just like you). However, if your mindset is “what are you getting me” or “how many times are you going to say I love you today” or “when are we next going on a date? I expect you to show me you love me today”, then you are not only pestering us, you’re also only receiving. And love is about giving. 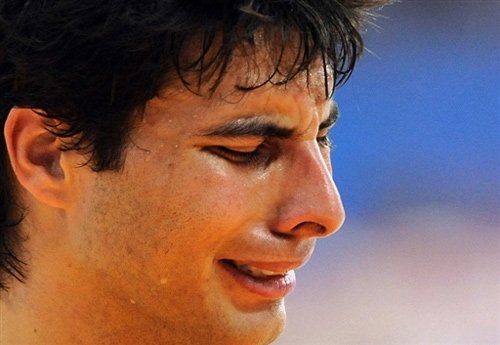 The other night, while my mother, sister, her infant and I were sleeping in our bedroom locked from the inside, we heard a noise. Noise loud enough to startle us. My brother in law was sleeping upstairs in another bedroom. My sister called him on his number and asked him to check if everything was alright. He did. There was nothing, no burglar or anyone.

But there could’ve been. No one knows. But we women, evidently scared and not ashamed to admit it, sought the help of the only male member at home. He could’ve been scared too, obviously if there was a thief, he isn’t going to spare the men and finish only the women off. My brother in law may have been as scared as us, his life being as precious as ours. But without a second thought, he checked if everything at home was alright. Because he cared for us, he cared for his wife, the infant and his in laws.

He didn’t tell us he was scared. He would never. Even if it was his life that was at stake. Nope, men don’t tell us that they’re scared, because our safety is their priority.

GoPro HD: Bungee Jumping
Katy Perry Getting Breasts Plastered
The Saddest Thing Happened But Never Shared With Others
14 Sons And Daughters Who Asked Their Stepdads To Adopt Them