20 Hilarious Tumblr Posts Only People With Sisters Will Get

One time my sister turned around to me and said: You know what? We’ve never been formally introduced.

1. This terrifying threat
one time when i was six i saw an infomercial claiming that their product would make you look ten years younger and my sister said she was gonna use it on me and i became really scared asociate

2. This eye-opener
one time my sister turned around with big ass eyes and said to me, “you know what’s so weird? we’ve never formally introduced ourselves to each other” laninga

4. This is other sick burn
me and my brother were fighting and he grabs his phone and randomly calls a number and he says “is this the dog pound? because my sister is the biggest bitch” graffeti

5. This expression
whenever i see this gif

6. This sick burn
my sister isn’t talking 2 me bc earlier she was doing her homework and she was like ‘god i need somewhere flat to write’ and i said ‘how about your chest’ deluminator

7. This inspiration
my little sister sleeps with a box of cheez-its next to her pillow and i always thought it was because she’s lazy and likes to have it for convenient snacking but last night she told me it’s because she likes seeing it first thing when she wakes up to remind her there’s good in the world digivolvin

8. This wonderful accident
my sister just texted me out of nowhere “do you want some pizza rolls i accidentally made 80″ bonnieventure

9. This appropriate response
my little sister officially turned 10 yesterday and because i’m in another state i couldn’t see her so i called instead to sing happy birthday and when i was done she whispered “gay” and hung up on me jinxley
is that the same sister who put her burned hand on your heart because ‘it was so nice and cold’ bambigraham
that would be the sister jinxley

10. This mystery
I guess my six year old sister made this and wears it a lot but no one knows why it says cup mmilhouse 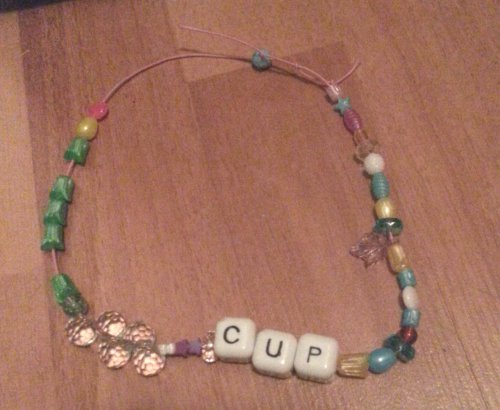 11. This terrible lie
When your sister tells you yall going to Walmart for ice cream then starts the revolution troke 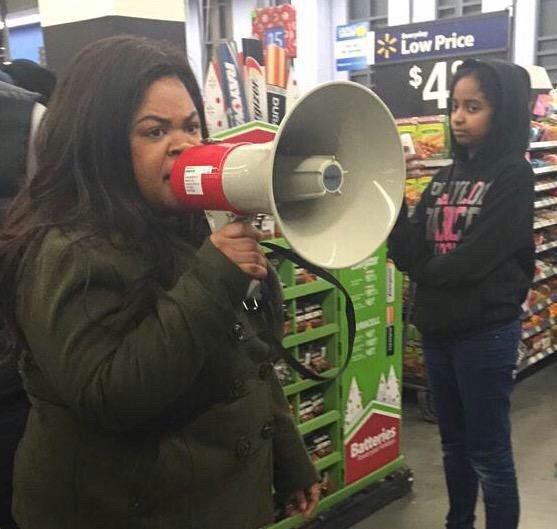 12. This unfounded fear
i used to be scared of my little sister getting a Facebook but all she uses it for is to make albums of leonardo dicaprio doing various things like right now she has one dedicated to him being confused so i’m actually really proud of her warpedtourlouis 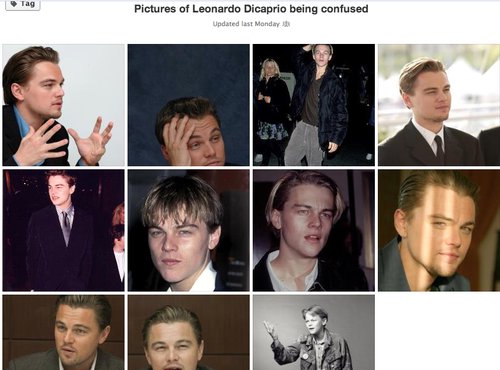 13. This excellent pun
my sister: if you were in the hunger games, your name would be fatniss anchovyue

14. This iconic moment in the history of sisterhood
does anyone remember the time when kim k heard her sister talking shit so she opened the door and screamed “don’t be fucking RUDE” all while hitting her sister with her $5,000 hermes bag rlynotokay

15. This downfall
never make a blog called obamasbigblackdick because your shitty sister will tell your parents and your parents will sign you up for counselling twice a week trust

16. This terrifying expression
my youngest sister was trying to express that someone died with her limited child vocabulary and what she finally said was “his ghost fell out”
its been fucking me up all week dakotaaaa

17. This incredible act
once my sister got rejected for a job at a web design company that she really wanted to work for so that night she hacked into their website and redirected it to her blog and the next day the CEO called her and hired her on the spot so moral of the story: if at first you don’t succeed, hack their website and make them beg for mercy jakepassas

18. This fair and reasoned reaction
me, finding my own shit in my sister’s room while i’m stealing her shit: why the fuck does my sister think it’s okay to steal my shit jane-bronwyn

19. This scapegoat
the feeling when you did something bad but then your mum yells at your brother or sister instead crystallized-teardrops

20. This hangover cure
my sister is going to a party later and shes bringing 3 bottles of vodka but i poured out the vodka and replaced it with water liveinphoenix 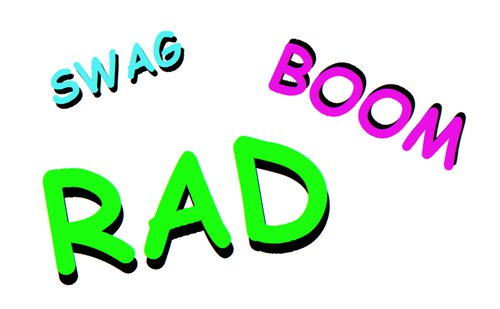