This Guy Matches His Drink And Shirt Everyday

Brian Milan decided to match his shirt with his drink “as a joke.”

Brian Milan, a 16-year-old high school student from Stafford County, Virginia. One day he decided to match his shirt with his drink “as a joke.” His inside joke was later noticed by other students, however, at first, they thought it was just an accident.His classmate, Chloe Alwes, secretly started documenting Milan. Soon she realized that he does that every day. 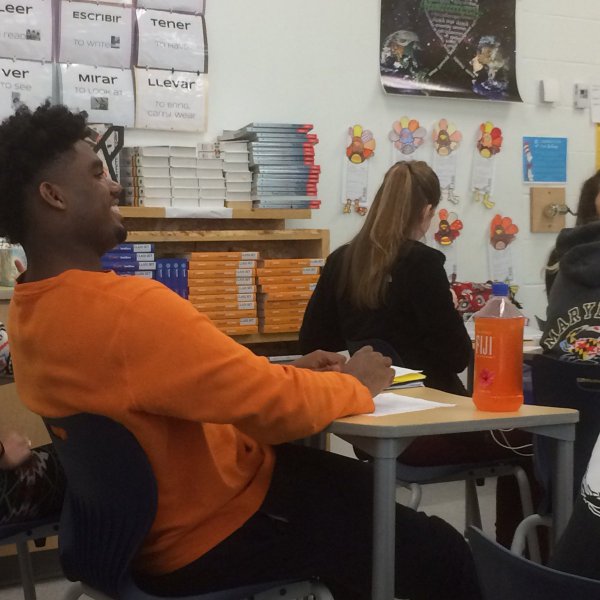 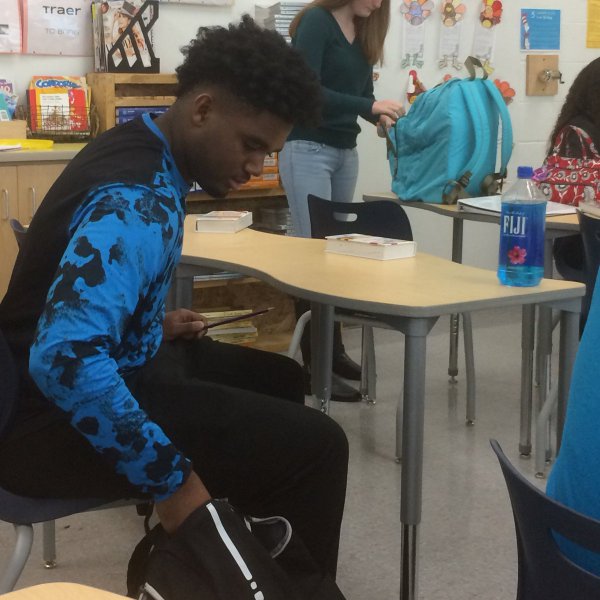 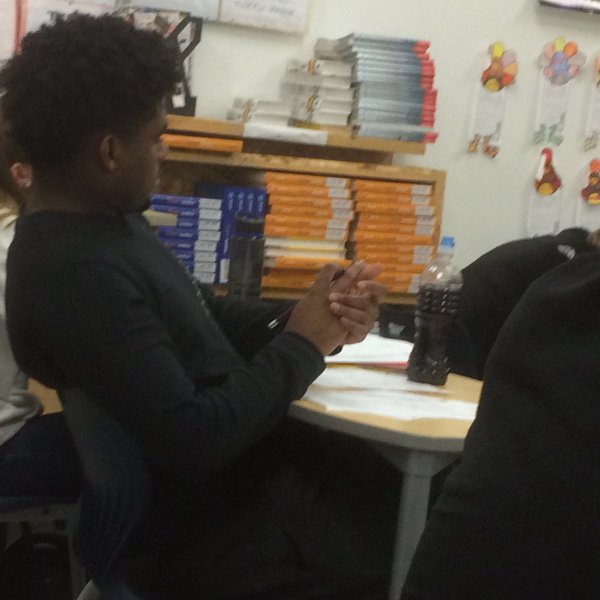 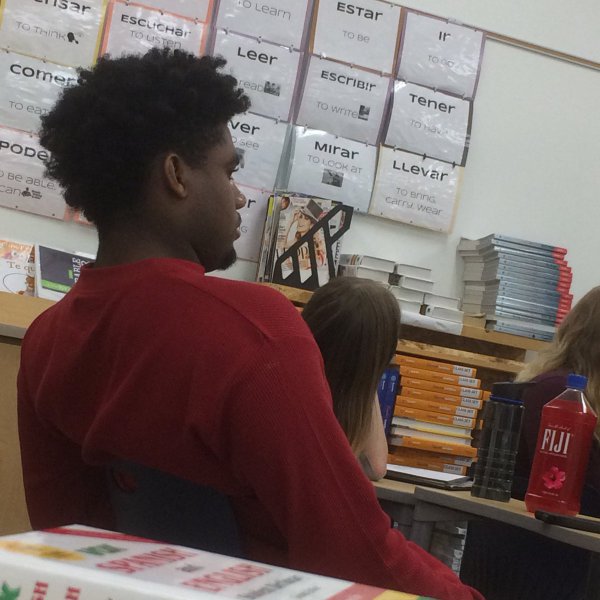 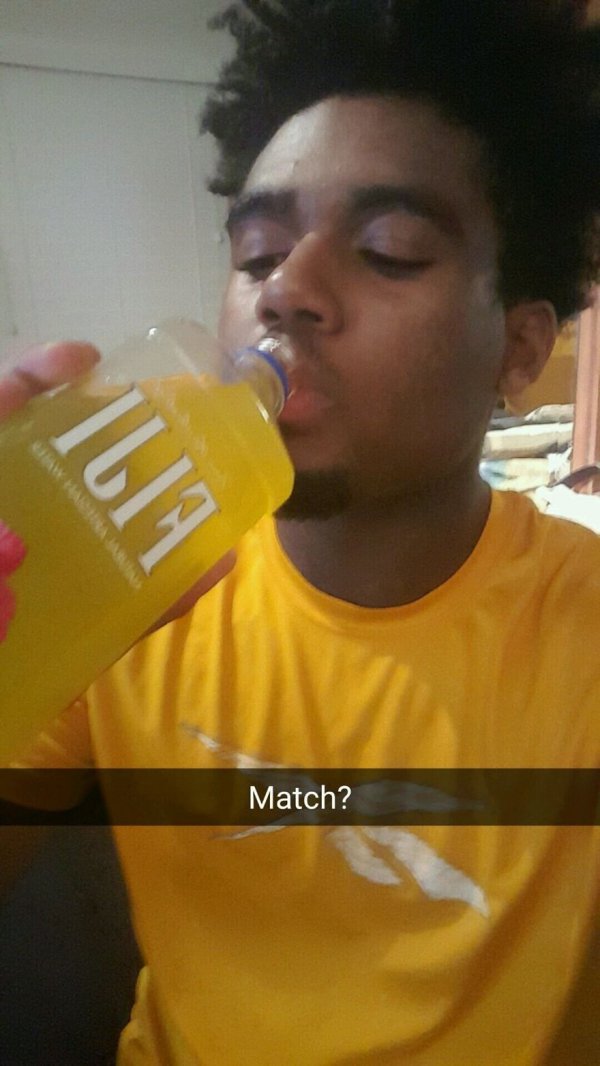 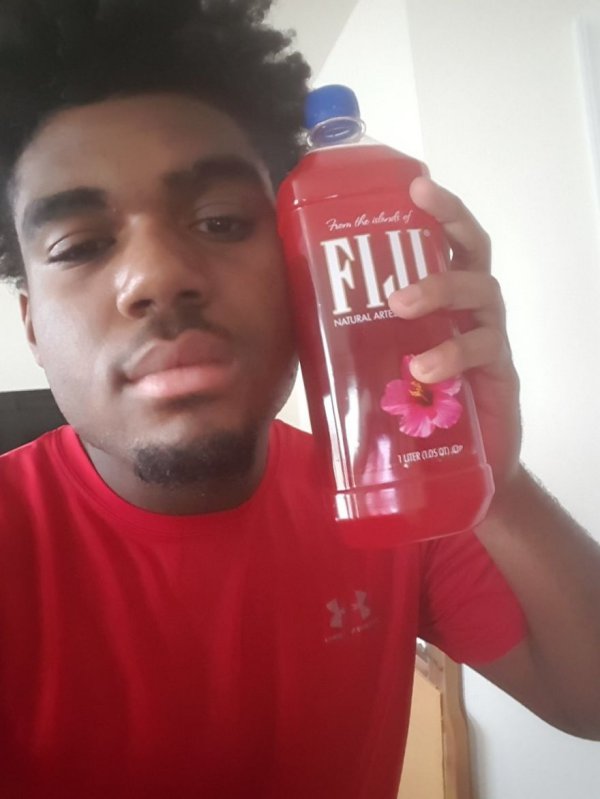