20 Introvert Problems That Hilariously Capture The Life Of An Introvert

1. The people that always complain I don’t talk enough never seem to actually listen when I do speak. @skramer00

2.
I hate it when people say they’re going to “get me out of my shell”
Like bitch this isn’t a shell it’s my personality fuck off whereisatinypotato

3.
I like people. But from a distance.
From the diary of an introvert astoryillnevertell

4. being an introvert is really hard because there is no polite way to tell someone that you’re in a bad mood because you’re exhausted from socializing. the-red-hairing

5.
how to make friends in a new place if you’re an introvert
Step one: act like an extrovert.
Step two: suffer the consequences. mexican-ninjas 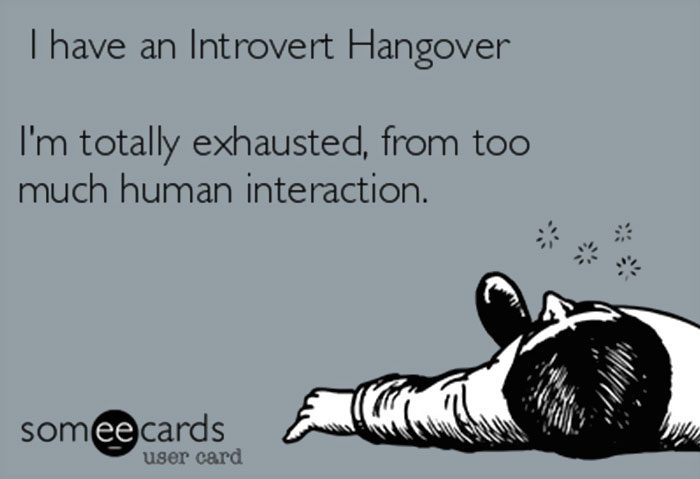 7. Yeah um I already played out this confrontation like 10 times in my head so if you could stick to the script I imagined for you, that’d be great, thanks. infj-pisces

8.
ME:[ smiles politely at a stranger passing by ]
ME:Well, that was my socialization for the day. disabilityhealth 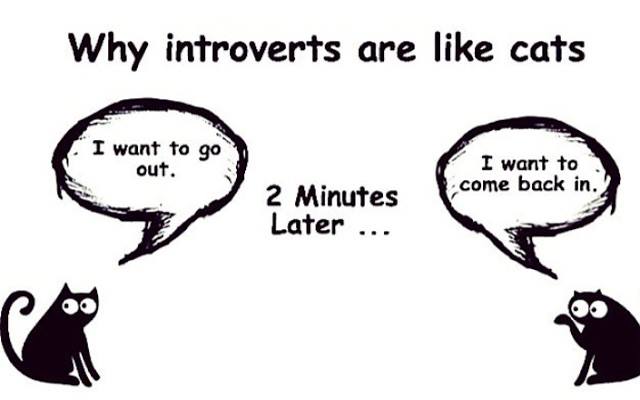 10. this kid that sits next to me in math class said to me today, “you’re my favorite person at this table because u don’t talk to anyone and u just sit there” and I said “ I don’t know how to respond to that” and he replied with “that’s because u don’t talk” constantly-annoyedperson

12.
Me: *loves learning new languages*
Me: *wants to achieve native-like fluency*
Me: *wants to have a perfect pronunciation*
Also me: *hates talking to people and avoids social interactions as much as possible* … do you see my problem intj-noxcorvus

13. When you’re at a party with people you don’t know and your friend disappears @Iifepost 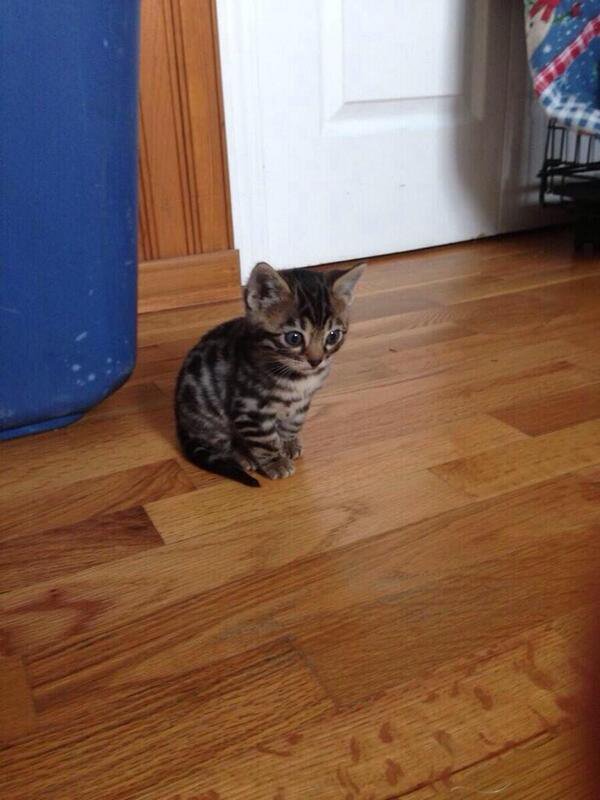 14. Introverts when they hear the phone ring intj-noxcorvus

15. Work suddenly involves a lot more talking to people. There is no job that involves ignoring people forever. introvertcat

People have been staying inside and ignoring other people for as long as there have been buildings. tardiscrash

17. Well, here’s a coffee shop I will never ever go to. cygnaut 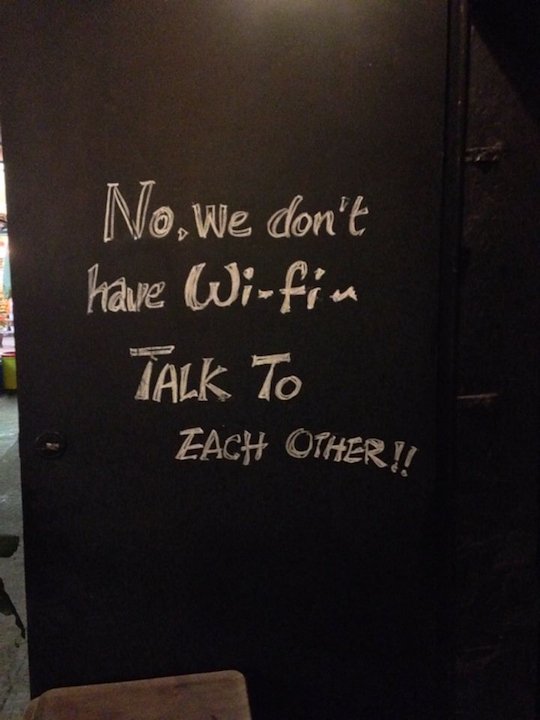 Truth!! Phone calls don't give me enough time to get my thoughts together. #introvertproblems pic.twitter.com/WPSKAHHqz6

16 Dogs Who – Let’s Face It – Aren’t Very Happy With Their Owners
18 Utterly Terrible Life Hacks That Won’t Work, But Will At Least Make You Laugh
Teachers Are Sharing The Funniest Things Their Students Have Ever Said, And I Can’t With The Hilarity
What Events Happened on November 5 in History?