Which Country Is The Luckiest?

My vote would go to Tuvalu, an island nation located in the Pacific Ocean, midway between Hawaii and Australia.

The fact that Tuvalu as a nation makes money because of its name, it tops my list of luckiest nations. All countries receive a top-level domain name on the Internet which features as a suffix to that country’s Internet addresses, for example, .in for India, .za for South Africa, .be for Belgium, .uk for the United Kingdom, .hk for Hong Kong, etc.

Tuvalu hit the jackpot when it received the .tv domain name, although initially the Tuvalu people didn’t realize they owned the most recognizable suffix of all, .tv . 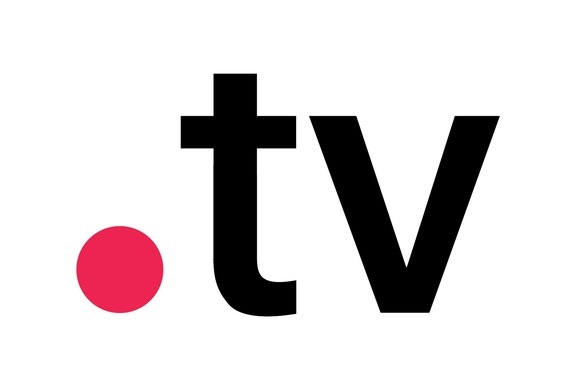 Then, in 1999, a Canadian businessman, Jason Chapnik, walked into a Tuvalu parliament meeting and announced his intention to buy their .tv domain name.

Following negotiations, in 2000 Tuvalu decided to sign up with Chapnik and form a new company DotTV based in Pasadena, California. The island has a 20% stake in DotTV and received $50 million for the lucrative deal, payable in quarterly payments of $1 million dollar each over a 10-year period.

This unexpected source of income enabled Tuvalu to become economically independent. Where in the past it could not become a member of the United Nations as it could not afford its $20,000 membership fee, it joined the UN and on 5 September 2000 became its 189th member. It also enabled the islands to upgrade their infrastructure with roads being laid, the installation of electricity on outlying islands and a school being built on the main island. The runway on Tuvalu’s airport was also extended to accommodate the larger planes. This enabled Tuvalu to export food for the first time in its history.

Tuvalu is not the only country cashing in on this dotcom windfall. Countries like Turkmenistan (.tm), Tonga (.to), Moldavia (.md) and the Federated States of Micronesia (.fm) all have a country code that resembles a well-known phrase, although none as desirable as Tuvalu’s .tv suffix.

The South Pacific island of Niue with domain name .nu, has already sold more than 70,000 addresses with the .nu suffix for $45 per year, mainly to European organizations, as “nu” means “now” in Dutch, Danish, Swedish and Norwegian. The economy in Niue has been thriving since the export of their two little letters started in 1997.

Obviously there’s money to be made in cyber world if you have the right name.

What is National Animal of Finland?
15 Parents Who Made Me Laugh Today Because Having Kids Is Rough
16 Poor People Who Cried, “That Is NOT What I Ordered!”
Take Google Maps Indoors