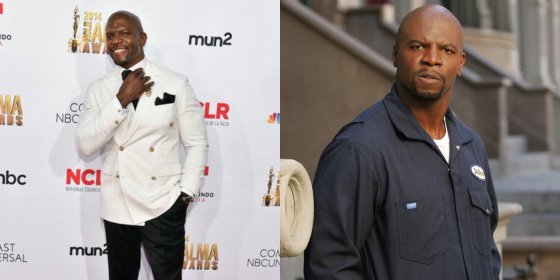 2. Shouts to ppl excited for 2017 to start so they can meet the new person that’s gonna waste their time, emotions and money @desusnice 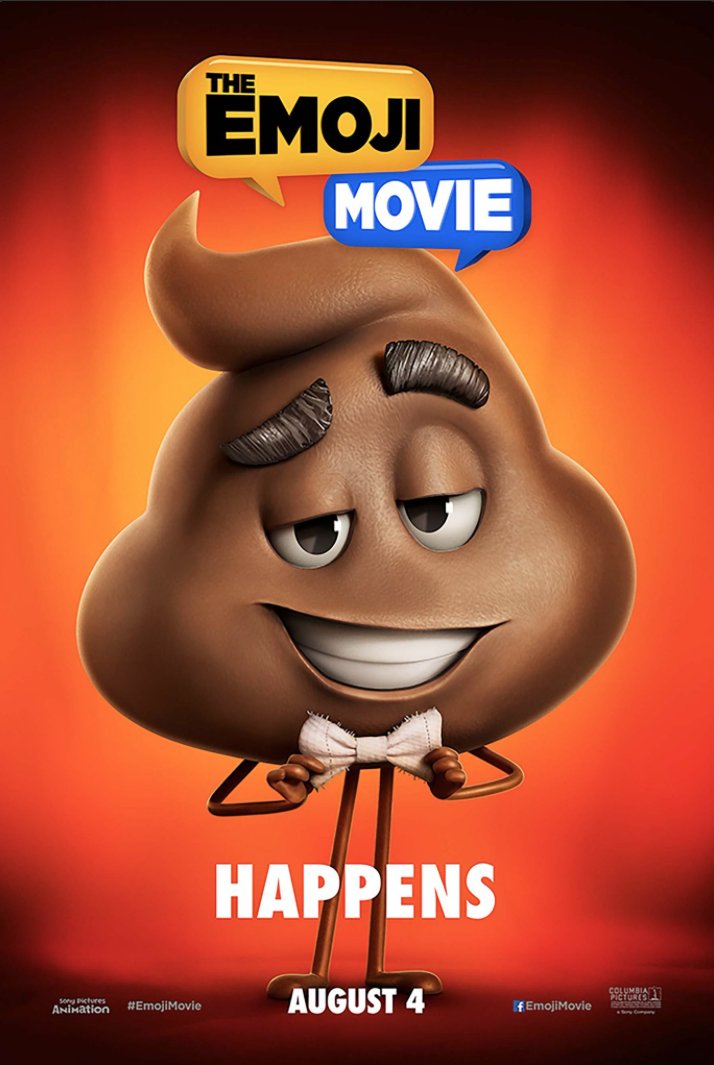 4. 2017 is going 2 be a very healing year because it’s going to force us to accept that 2007 was ten years ago not three and i think that’s the root of our collective issues pauldudd

6.
Sex and the City 2017:
Samantha: Putin? More like Put-it-in, honey ooo.
Charlotte: Samantha you’re so ba—
everyone dies in a nuclear blast @Anna_Snackz

7. my wish for 2017 is that people are nice to each other but also that they make croutons easier to stick forks into @alessiacara

Me waiting for the oracle, Grand Priestess Kylie Jenner, to tell us what 2017 is gonna be about pic.twitter.com/yaGFp4sY07

9. Robbie Williams anti bacing his hands after dancing with the audience is already the best moment of 2017 @cazmadge 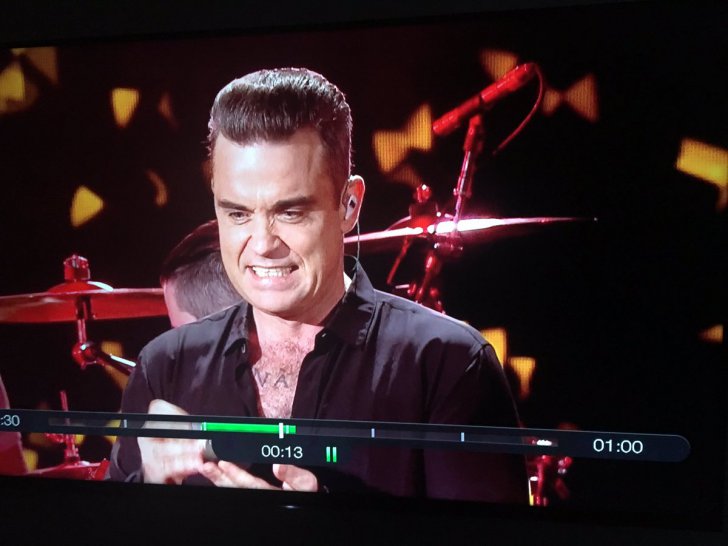 10. May all the crimes you encounter in 2017 be only as serious as this one, out of Ireland: @Samanth_S 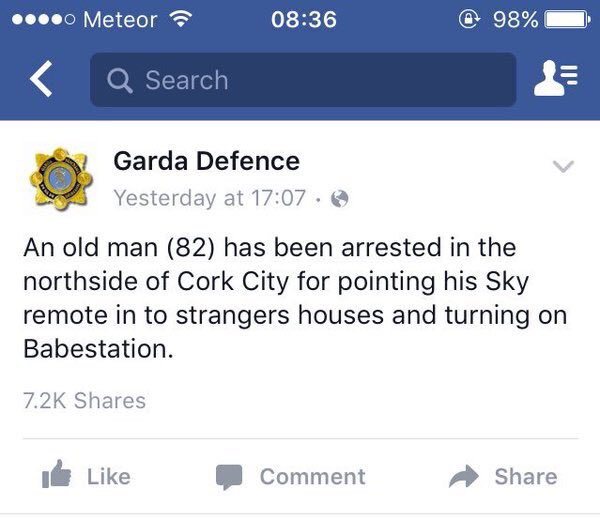 12. I worry going from 2016 to 2017 is going to be like killing Joffrey and then finding out Ramsey Bolton is taking over the Iron Throne. @LaurenEMorrill

A visual representation of how i'm minding my business in 2017. pic.twitter.com/rYCkeWjxIc

15. 2017 is first prime number year in six years so hopefully this means it’ll be less divisive than 2016. @paulcoxon 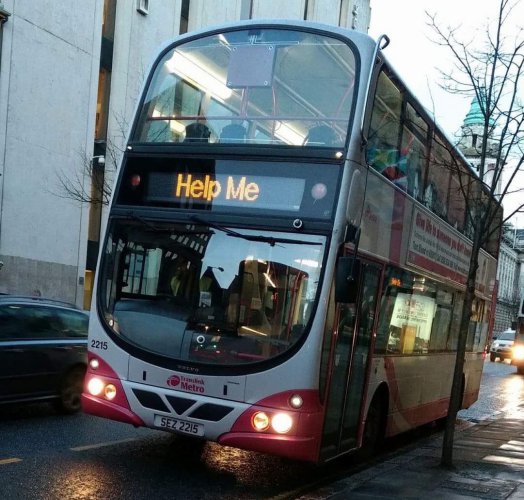 Radioactive by Imagine Dragons
26 Products On Amazon Our Readers Are Loving Right Now
16 Times The Internet Nailed What Being A Picky Eater Is ACTUALLY Like
What’s the Tallest Animal in the World?