Interesting and unexpected facts from daily news stories. Here is a selection of the best from 2016.

1. You could probably outrun a Tyrannosaurus Rex.

3. German tourists can travel to more countries without a visa than any other nationality.

5. There are about three million shipwrecks lying on the ocean floor.

6. YouTube was originally meant to be an online dating site.

7. Parents are worse at telling if their child is lying than complete strangers.

9. Air rage is more common on flights with a first-class cabin.

10. Boris Johnson knows how to sing Ode to Joy in German. 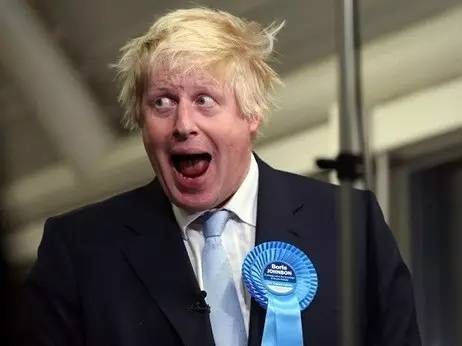 11. The spice turmeric may help stave off dementia.

12. The world’s most dangerous school run may be in south-western China, where children have to climb down an 800m cliff.

13. The oldest world title in sport is for real tennis and it dates back to 1740.

17. The tattoo policy of the US Marine Corps is 32 pages long.

18. Exercising four hours after learning can help you remember information.

19. The speed Batman reaches while gliding through the air would probably kill him on landing. 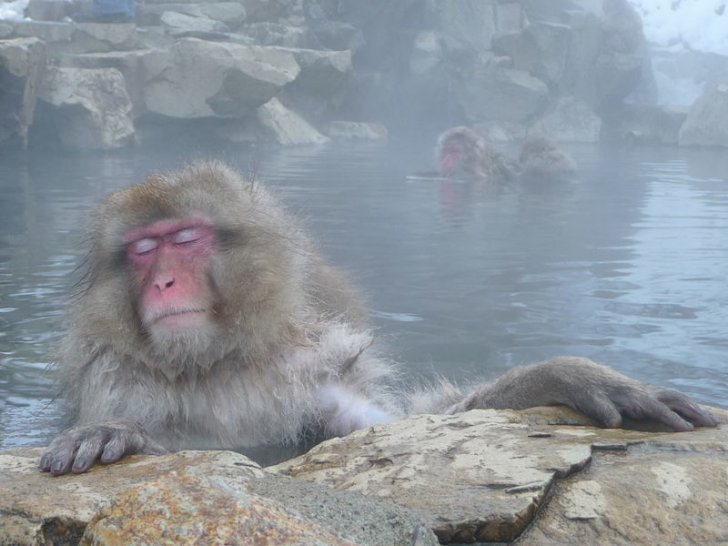 22. Trevor Nunn has directed every one of Shakespeare’s plays.

23. Prime Minister Theresa May owns more than 100 cookbooks – but none by Delia Smith.

25. Even in the early 1970s, women in the UK frequently had to get a male relative’s signature to get a loan.

26. Every winter, great white sharks swim for 30 to 40 days to congregate at a particular spot halfway between Mexico and Hawaii. No-one knows why.

27. Fewer than one in five listed statues in the UK are of women.

28. Every English elm is descended from a single tree imported by the Romans.

29. The “Arsenal” letters outside the football club’s stadium are an anti-attack measure. 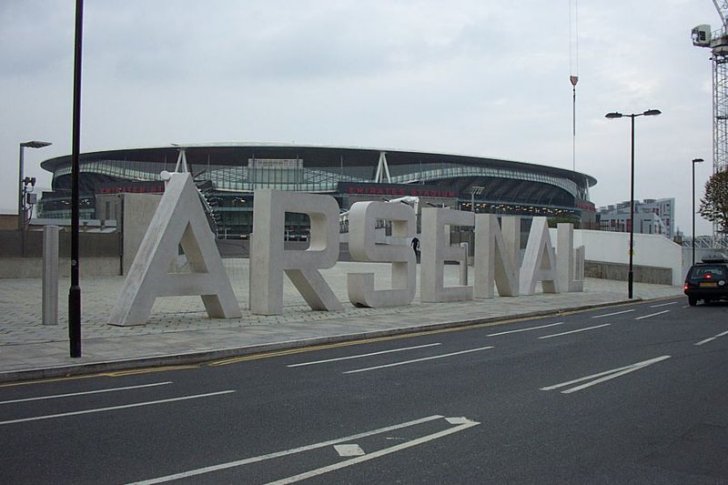 30. “Burn” is the most heavy metal word in the English language, and “particularly” is the least.

32. There are at least 42 different fares for rail travel between London Euston and Birmingham, ranging from £6 to £119.

34. One female Greenland shark is around 400 years of age, making the species the longest-living vertebrate known on Earth.

35. Only about half of perceived friendships are mutual.

36. Holding your coffee cup from above in a claw-like grip is the best way to prevent it from spilling.

37. A hot bath could be better than cycling at lowering the blood sugar levels of type-2 diabetics

38. Being the sole breadwinner is bad for men’s health but good for women’s.

39. Most dogs prefer praise to food.

40. A fifth of UK parents regret the names they gave their children. 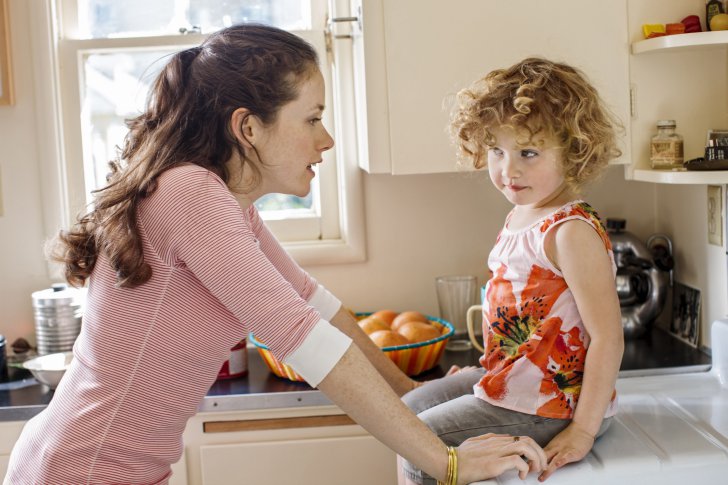 41. New Yorkers would pay $56 a month to trim a minute off their commute.

42. Georgetown University in Washington sold 272 slaves in 1838 to help pay off the institution’s debts.

43. Mayors in Pakistan can run cities from jail.

46. In the Grand Canyon, the US postal service delivers mail by mule.

47. It’s possible to be arrested for being drunk while riding a mobility scooter.

48. Intelligent people tend to be messier and swear more than others.

49. Protesters at a Republican party convention are banned from carrying tennis balls but are allowed to carry guns.

50. Bees spit water at each other in hot weather. 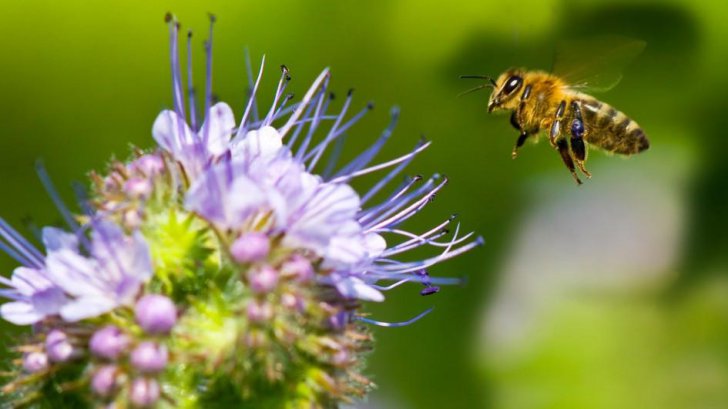 51. In some remote areas of Malawi, parents pay a man to have sex with their daughters at the age of 12 or 13.

53. At US airports, the usual limits on taking liquids through security do not apply if the liquid is holding live fish.

54. There is a scientific reason why some people have “uncombable” hair.

56. So many Ford Sierra Cosworths were stolen or written off that surviving models have become very valuable.

57. The son of Colombian drug lord Pablo Escobar works as an architect in Argentina.

58. There is a way to get people with strong views to consider alternative arguments (that doesn’t involve shouting or violence).

59. Doctors estimate dying patients will live twice as long as they actually do.

60. How drunk you think you are depends on how drunk your friends are. 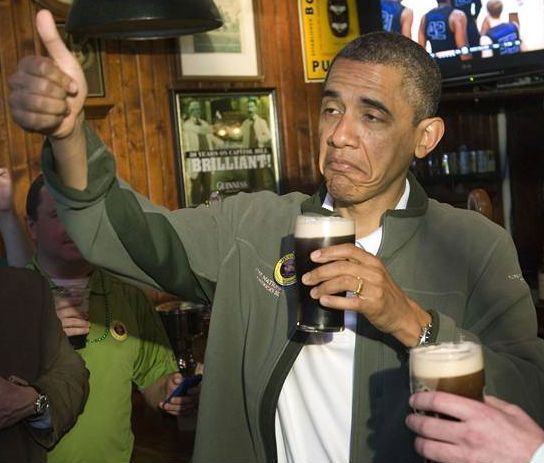 61. A pack of Smarties is more likely to be missing red than any other colour.

62. Dating app Tinder has 37 options for defining gender, beyond male or female.

63. Three British and three Dutch World War Two ships have vanished from the bottom of the Java Sea.

64. Someone has a job making wooden tanks for Islamic State.

65. You can get pregnant while already being pregnant.

66. Industrial spills may be more dangerous in cold weather.

67. London’s benchmark interest rate, Libor, was invented by a Greek banker arranging a loan for Iran.

68. The most historically accurate recent Oscar contender is Selma and the least is The Imitation Game.

69. The new Bank of England £5 note is not suitable for vegetarians… 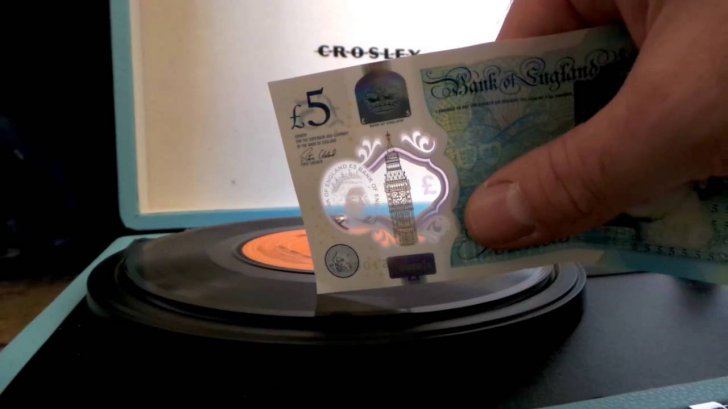 71. Fidel Castro’s obituary cost the New York Times more man and woman hours over the years than any other article in the newspaper’s history.

73. Under triathlon rules, competitors are allowed to help each other.

74. There are only 28 websites on the internet in North Korea.

75. A litre of cow urine is more valuable to an Indian farmer than a litre of milk.

77. Giraffes are four species, not one.

78. Most British tourists in the Spanish resort of Magaluf are on their first holiday without their families.

79. People spend 1.3 years of their life on average deciding what to watch on television.

80. Heading a football can reduce your memory for 24 hours. 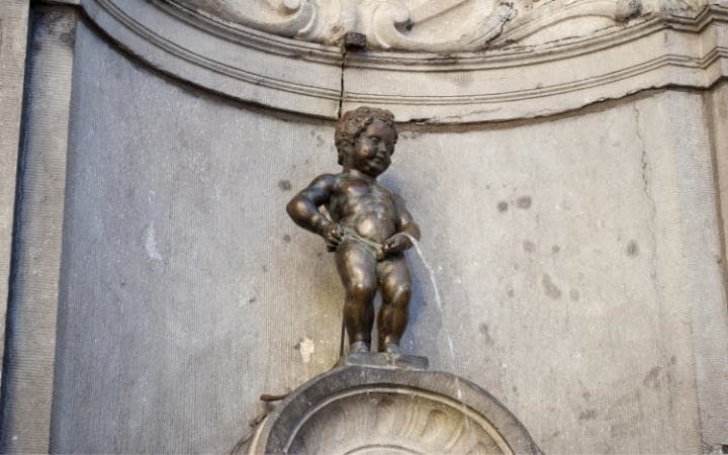 82. The world’s top institution for undergraduates, measured by Nobel prize winners per 10,000 students, is the Ecole Normale Superieure in Paris.

83. Your doctor’s political preferences can influence the treatment they recommend.

84. Close-protection security consultants work on the principle that a client should never be more than eight seconds from rescue.

86. The mammal that kills the most members of its own species is not the human, the bear or the wolf, but the meerkat.

87. Putting an image of a flat screen TV on a box containing a bicycle reduces the chance of damage during delivery by up to 80%.

88. Riding a rollercoaster can help you pass kidney stones.

89. You can run over a golf ball with a steamroller and still not damage it.

90. About 1.7% of the UK population identify as lesbian, gay or bisexual. 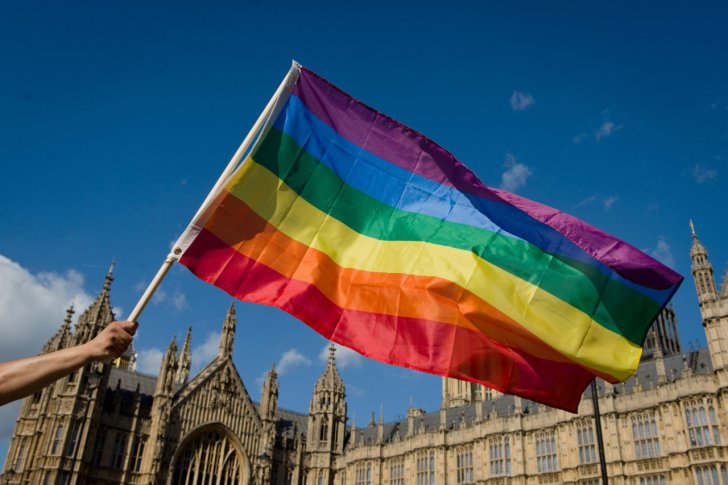 91. Replacing the artificial colouring in blue M&Ms would require twice the current global supply of the natural alternative.

93. Rainbows can also occur at night.

94. You can’t return or rescind a Nobel prize.

95. Drivers in China who dazzle other road users with full-beam headlights are made to stare into the lights for a minute as punishment.

96. The UK’s National Sperm Bank has taken on only seven men.

98. Trees on city streets may worsen rather than reduce air pollution.

99. Women can improve their chances of winning board games against men by playing rock music in the background.