What Are Questions That 5-Year-Olds Ask?

When will you come back?
- Asked by almost every orphan kid when we spent couple of hours in a orphanage. 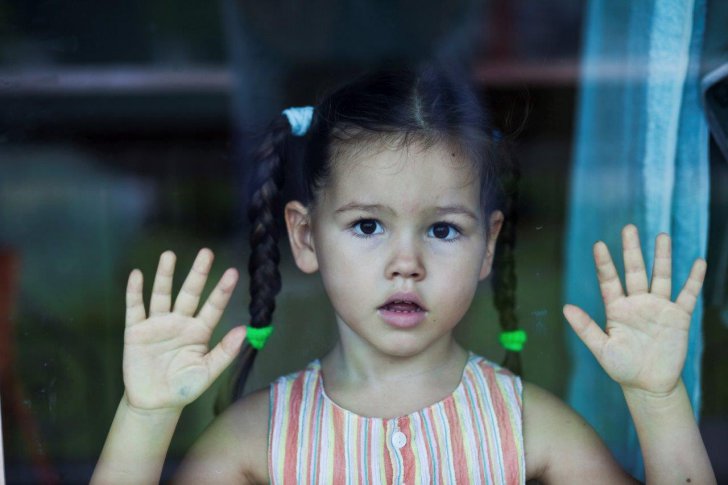 Will you marry me?

I told him that it might be better to wait until tomorrow for my answer. ( I was really hoping he’d forget… ) 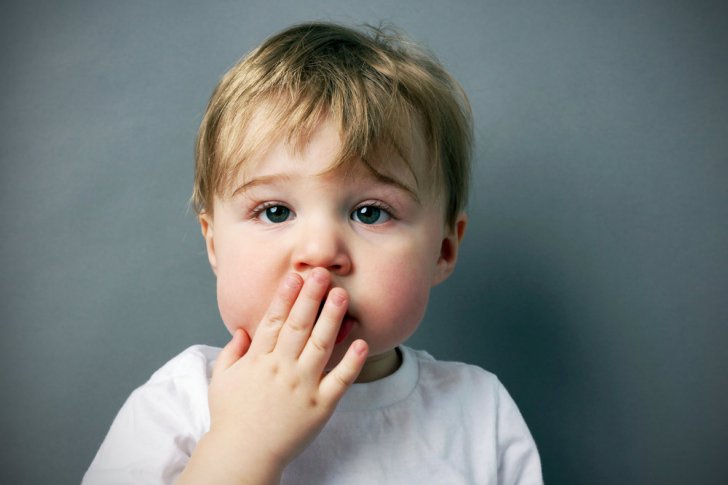 The next day he comes up to me and asks…

Is it OK if we don’t get married any more?

Immensely relieved, I smiled and said of course it was OK but then I got curious.

I asked: “Why do you not want to marry me any more?”

He answered: “I have a girlfriend now and she’s in grade one.”

Son to a Pregnant mom : What’s inside that?

Mom : Its your brother/sister..

Kid : Did you see me before I was born?

My brother’s friend to my brother (who is a twin):

When you wake up in the morning, how do you know you’re you?

Child: What does God eat?

Him: What’s the biggest number?

Me: There isn’t one. Numbers are infinite.

Me: It means something that can’t end. Numbers are infinite.

Him: What’s the most infinite number, Mama? 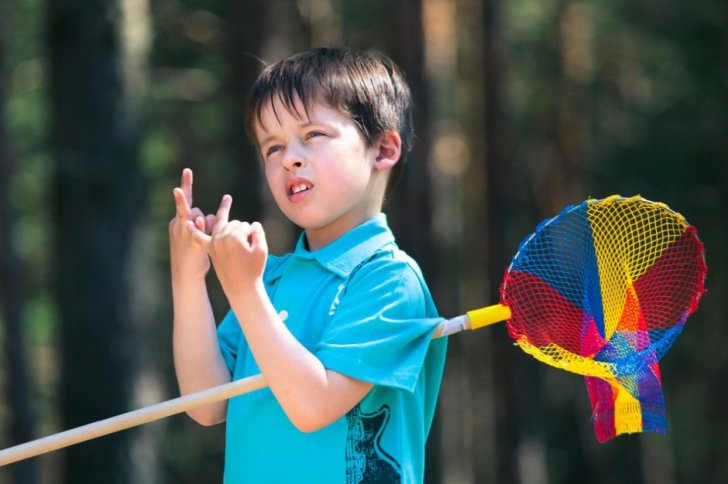 This one is with a three year old, but deserves a mention.

SARAH: Daddy, were you in the shower?

DAD: Yes, I was in the shower.

DAD: I was dirty. The shower gets me clean.

DAD: Why does the shower get me clean?

DAD: Because the water washes the dirt away when I use soap.

DAD: Because the soap grabs the dirt and lets the water wash it off.

DAD: Why does the soap grab the dirt?

DAD: Because soap is a surfactant.

DAD: Why is soap a surfactant?

DAD: That is an EXCELLENT question. Soap is a surfactant because it forms water-soluble micelles that trap the otherwise insoluble dirt and oil particles.

DAD: Why does soap form micelles?

DAD: And can you say ‘hydrophobic’?

DAD: Excellent! The word ‘hydrophobic’ means that it avoids water.

DAD: Why does it mean that?

DAD: You mean, like being afraid of a monster?

DAD: A scary monster, sure. If you were afraid of a monster, a Greek person would say you were gorgophobic.

SARAH: (rolls her eyes) I thought we were talking about soap.

DAD: We are talking about soap.

DAD: Why do the molecules have a hydrophilic head and a hydrophobic tail?

DAD: Because the C-O bonds in the head are highly polar, and the C-H bonds in the tail are effectively non-polar.

DAD: Why is oxygen more electronegative than carbon and hydrogen?

DAD: That’s complicated. There are different answers to that question, depending on whether you’re talking about the Pauling or Mulliken electronegativity scales. The Pauling scale is based on homo- versus heteronuclear bond strength differences, while the Mulliken scale is based on the atomic properties of electron affinity and ionization energy. But it really all comes down to effective nuclear charge. The valence electrons in an oxygen atom have a lower energy than those of a carbon atom, and electrons shared between them are held more tightly to the oxygen, because electrons in an oxygen atom experience a greater nuclear charge and therefore a stronger attraction to the atomic nucleus! Cool, huh?

DAD: That’s OK. Neither do most of my students.

Is it hard to live as a bachelor your whole life?
15 Photos Of Glitches In The Matrix That Are Going To Blow Your Mind And Freak You Out
The Ultimate Guide to Food on Dating
16 Things That Are 100% Anxiety Culture