The Big Bang Theory: How can Penny, who works as a waitress, afford to drink wine every day?

Well, it's TV, so they don't worry about things like realistic finances.

Well, it’s TV, so they don’t worry about things like realistic finances. She wears a lot of $800 a pair shoes, too. 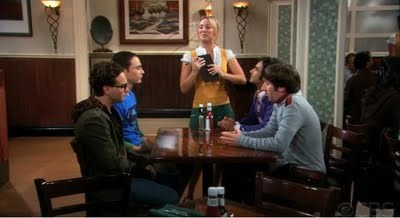 But, just because she is a waitress doesn’t mean she doesn’t make a decent income. I know a waitress at an upscale restaurant that makes considerably more than I do as an engineer. Let’s do a little back of the envelope math: 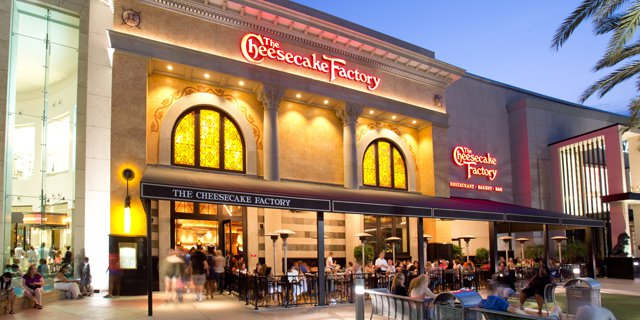 My understanding is that California requires a minimum salary for tipped employees of $8 an hour. That’s an extra $16,000 per year.

So, at a gross income of up to $91,000 per year, Penny would be making more than Howard does. Now, to be fair, we know that Penny is not very good at her job, so she is probably not doing that well. 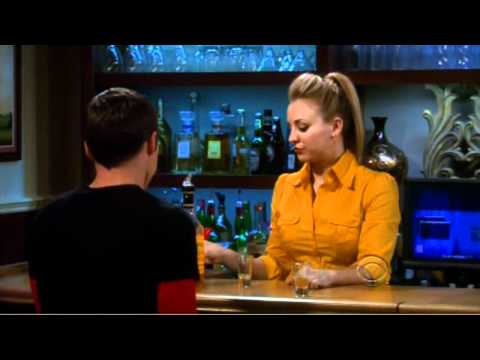 Now, although no Cheesecake Factory I’ve ever been in had a bar, Penny’s does. So she probably has to tip out the bartender and busboys. But we can ignore that because we used low numbers for the bill, number of customers per table, and number of tables per hour. Actually, come to think of it, we’ve seen Penny working behind the bar, so she probably makes additional money as a bartender. 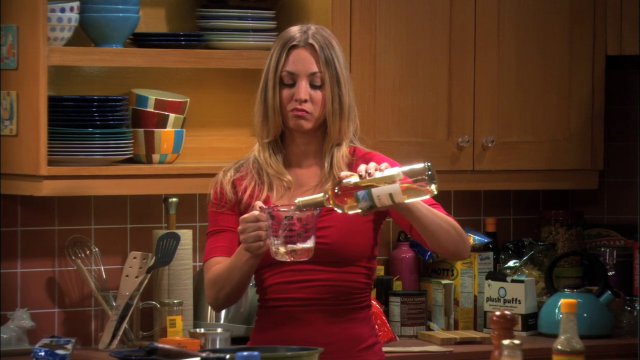 Penny drinks cheap wine. She probably spends around $6 a bottle. If she drank a bottle every day, that would be $2190 – which would be about 2.5% of her gross income. 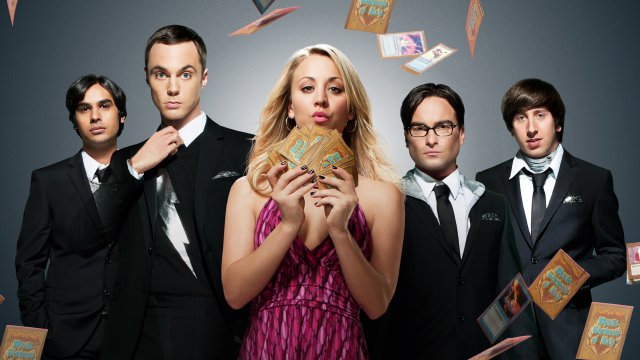 Note: Nowhere in this answer does it imply that all waiters/waitresses make excellent income. The question addresses a specific scenario where the person works at a busy restaurant where people spend a lot of money.