What is The Most Valuable Quotes That You’ve Read or Heard in Your Life?

It is very simple to be happy, but it is very difficult to be simple. 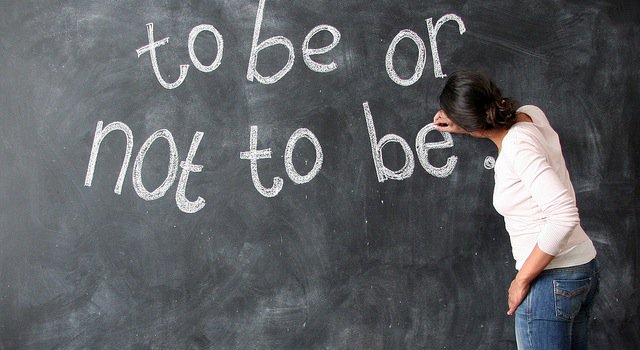 “If there is a God, He will have to beg my forgiveness.”
A phrase that was carved on the walls of a concentration camp cell during WWII by a Jewish prisoner.

The truth is that airports saw more sincere kisses than wedding halls, and the walls of hospitals have heard more prayers than the walls of the church.

If Tetris has taught me anything, it’s that errors pile up and accomplishments disappear.

“It is very simple to be happy, but it is very difficult to be simple.” Rabindranath Tagore

Arthur Ashe, the legendary Wimbledon player, was dying of AIDS that he got from infected blood he received during a heart surgery in 1983.

From the world over, he received letters from his fans, one of whom conveyed: “Why does God have to select you for such a bad disease?”.

And today in pain, I should not be asking GOD, “why me?”.

Worrying is like riding a tiger. If you can stay on top of it, you will enjoy the ride. If you get off, the tiger will eat you.

“Its only after we’ve lost everything,that we are free to do anything.”~FIGHT CLUB.

When I was 5 years old, my mother always told me that happiness was the key to life. When I went to school, they asked me what I wanted to be when I grew up. I wrote down ‘happy.’ They told me I didn’t understand the assignment, and I told them they didn’t understand life.” – John Lennon.

The Dalai Lama, when asked what surprised him most about humanity, he said:

Because he sacrifices his health in order to make money.

Then he sacrifices money to recuperate his health.

And then he is so anxious about the future that he does not enjoy the present;

the result being that he does not live in the present or the future;

he lives as if he is never going to die, and then dies having never really lived.”