La La Land is a 2016 American romantic musical comedy-drama film written and directed by Damien Chazelle and starring Ryan Gosling, Emma Stone, John Legend and Rosemarie DeWitt. The plot follows a musician and an aspiring actress who meet and fall in love in Los Angeles.

1. i wish nothing but good fortune in the coming year for the purple shirt parkour guy in the opening sequence of la la land @electrolemon

2.
me before la la land: ryan gosling is overrated
me after: Ryan Thomas Gosling (11/12/1980) is a Canadian actor and musician. He began his ca @cristinaa908

3. La La Land was so good that if my husband doesn’t sporadically ballroom dance and compose jazz on the spot then it isn’t love. @apwingfield_12

4.
“Do you want fries w/ that?”
ME BEFORE SEEING LA LA LAND: Yes.
ME AFTER: My aunt used to live in Paris. I remember she used to come home… @DannyPellegrino

5. Just saw la la land and I honestly don’t know what to do with myself I’m so shook @eggosinspace 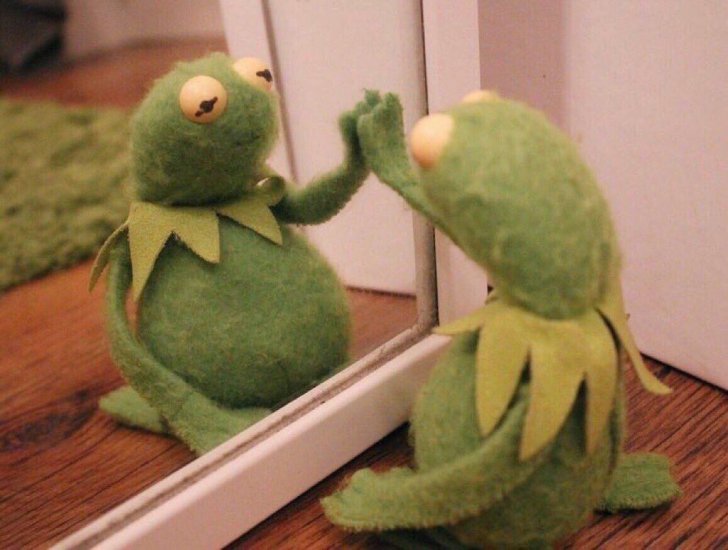 6.
Maddie (trying on a shirt): I’m not sure I like this, do you?
Me: it makes you look like Emma Stone in La La Land
Maddie: I love this shirt @samcrichto

7. saw la la land and now im in paris with my girlfriend we quit our jobs and i do jazz now lmao @jakewoolf

8. An actual representation of me after watching La La Land @kath_martorelli 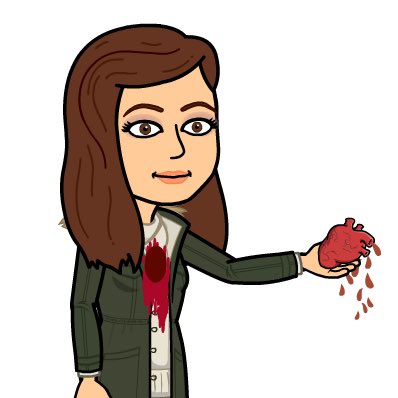 9. Text to my boss: Hello I will not be able to come into work today I have to rewatch La La Land until I die thank you for understanding. @HNBanana_

10. after I saw la la land a guy told me to have a great new year when I held the door for him and I almost kissed him right then @taylorhummus

12.
me, after getting out of la la land: stunned silent
me, after someone asks how i felt: OK WELL FIRST OF ALL @sambekemeyer

13. Saw La La Land today thinking I’d be ending 2016 on a happy note but now love isn’t real and happiness is an illusion and my dreams are dead @ylracbutler

15. also, how the furk did emma stone’s character afford those clothes + the detergent to keep them that bright on her barista wage @garliclovers 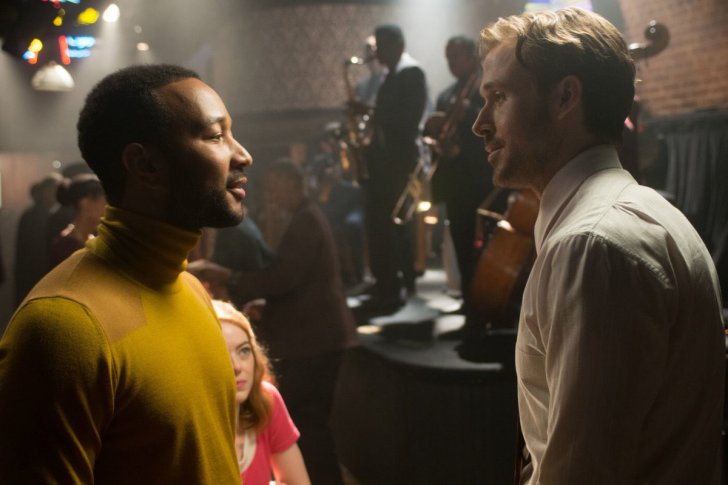