What Are Some of The Most Interesting Little-Known Things?

Whenever you come to think of 9/11, you are reminded of terrorism and the devastating impact it had on the entire world but how many of you actually know about the remarkable foresight demonstrated by this man called Rick Rescorla of Morgan Stanley? 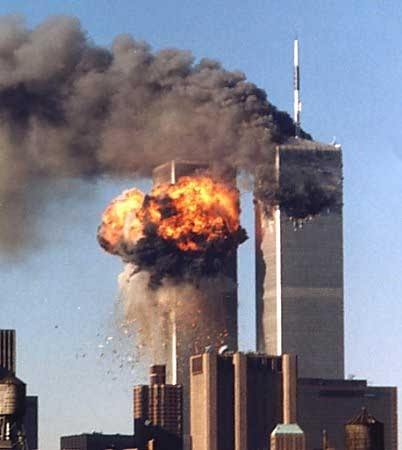 Prior to 9/11, Morgan Stanley was the largest occupant of WTC. The company had 2700 employees working in the South tower on 22 floors between the 43rd and the 74th. On that fateful day, the first plane hit the North tower at 8:46 AM and the company started evacuation immediately a minute later at 8:47 AM. When the second plane crashed into the South tower 15 minutes later, Morgan Stanley had successfully evacuated all its employees. All told, only 7 employees were lost despite receiving an almost direct hit.

Of course, the company was lucky to be housed in the South tower. Still, it was Morgan Stanley’s hard-nosed realism that enables the company to benefit from its luck. Soon after the 1993 attack on the WTC, senior management recognized that working in such a symbolic center of the United States of America made the company vulnerable to threats and possible terrorist attacks.

With this grim realization, Morgan Stanley launched a program of preparedness at the micro level. In a world where fire drills are not taken very seriously, Morgan Stanley brought a military discipline to the job. Rescorla, himself, a highly decorated Vietnam vet, made sure people took their drills very seriously in the event of a catastrophe. When disaster struck on 9/11, Rescorla spearheaded the evacuation, making sure everyone was out of danger. Unfortunately, he was one of the seven who didn’t make it. 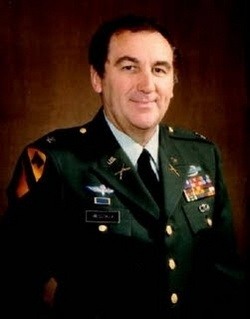 He was last seen on the tenth floor of the World Trade Center, headed up. Of the 2,700 people he had been charged with protecting, all but 6 survived the terrorist attack.

Do you know what this symbol (in the picture) means? 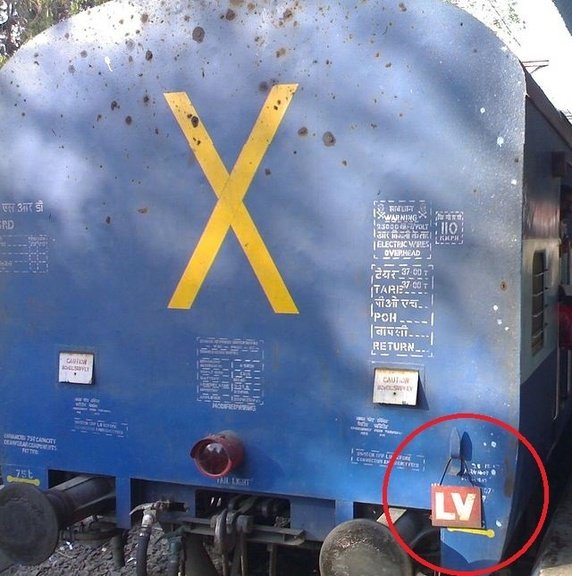 If a train passes by a station without the appropriate last vehicle indication, it is assumed that the train has separated and suitable emergency procedures are brought into play.

So next time when you see a train without LV symbol, inform the station master immediately :)

At Night, Last vehicle Indications are: 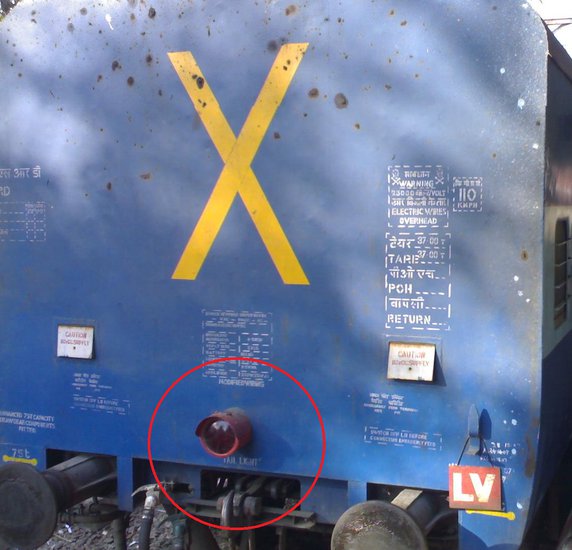 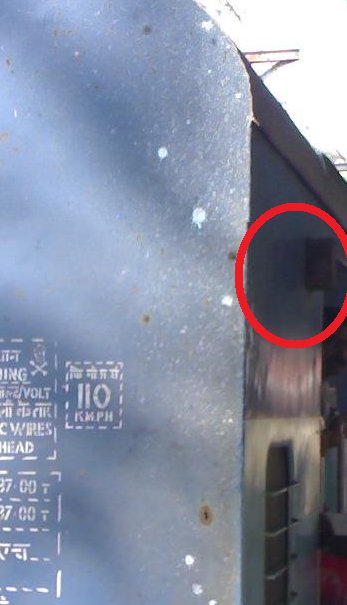 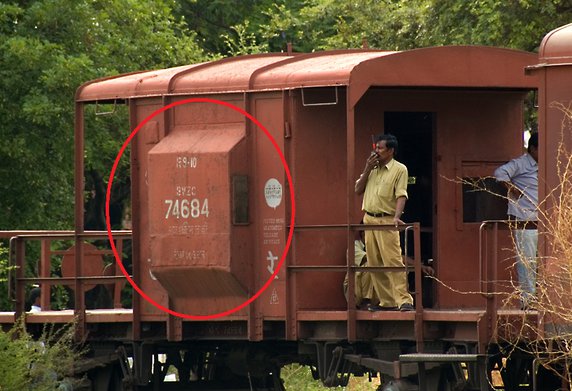 Lamps are used in case of goods trains

The side lamps show a white light towards the front and a red light to the side/rear. The front-facing lamps is an indication to the locomotive crew that the train is still complete, while the provision of extra red lights to the rear is an additional safety measure.

Due to the very low chance of all three lights being out at once, it is stipulated that a freight train passing without any lamps on the rear had split and that the rear portion is potentially running away.

These side lamps were used on passenger trains before the adoption of continuous brakes on such trains. They are still used just to follow certain conventions.

How to use sticky notes correctly!

Take the sticky note at the bottom and move it upwards to remove it from the pad. See the photo, the blue line indicates where the adhesive is, and the red arrow is the direction to move the sticky note. 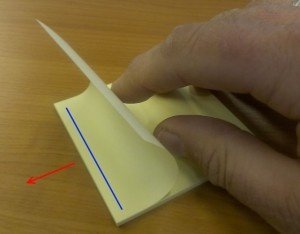 Now look at that note. It is curled where the adhesive is! 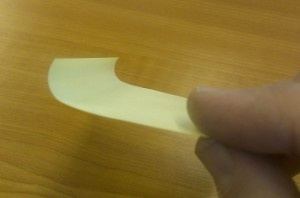 Stick it somewhere on the wall and pray it doesn’t fall off before you reach the end of this answer. 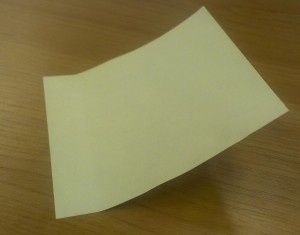 Now take another sticky note. Start at the left side of the pad and pull the note to the right. See the picture; the blue line indicates the adhesive again, and the red arrow is the direction to move the sticky note. 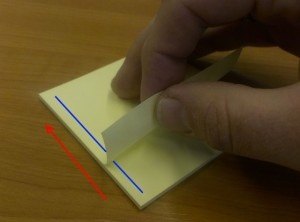 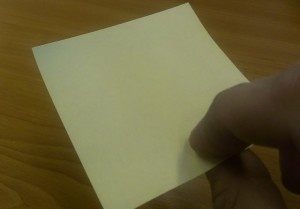 Now stick it next to the curled note (if it’s still there of course). See the difference? 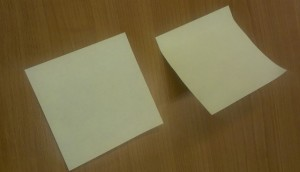 Remember this and your sticky notes will never, EVER, come off that wall again.

If some of you are curious to know the reason for this:

Peeling off sticky notes creates ‘microfolds’ in the paper, perpendicular to the peeling direction.

If the adhesive band is parallel to the microfolds(upper row), the sheets remain curled, similar as for fake eyelashes.

If the adhesive band is perpendicular to the microfolds, it countereffects this bending, making sure that the sheet remains flat.

18 Memes That’ll Make You Say “My Tragic Life In 2017”
38 Things You’ll Only Understand If You’ve Been Best Friends For A Really, Really Long Time
14 Good Things That Happened This Week That Should’ve Been Plastered All Over The News
Is Mount Everest Still Growing?