What Are Some Things That Programmers and Computer Scientists Know, But Most People Don’t? 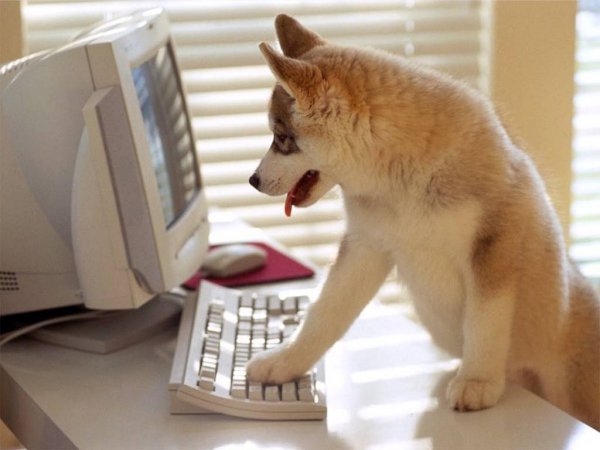 Open Source doesn’t mean anyone can edit the source code.

The true meaning of the word Logic.

There are dozens of programming languages in use, and hundreds that aren’t.

Building a website or a program is hard work.

The entire field of programming radically changes every 4 years.

Doing simple tasks like “browsing the internet” have a dozen of different layers under the hood … and good programmers actually understand all the different layers (it’s truly a miracle that these layers do work correctly … usually).

The day to day job of most programmers has little to do with what you learn when you get a bachelor’s degree in Computer Science.

Just because you’re a programmer it doesn’t mean you can figure out why their MS. Word crashed right now.

That some tasks might be solvable by a computer in theory, but in practice would take more time than the universe has been alive!

You can’t zoom in on photos beyond their actual resolution

We ACTUALLY DO know how to talk in human, non-techie language… our jobs depend on it!

We’re not all fat

We’re not all fat lazy geniuses

Programmers are not electrical engineers… most don’t own a soldering iron.

…if they did, that would be the first setting disabled by any developer

I have no idea how to hack. Neither do my colleagues.

Developers in your workplace:

Don’t tell us what you think the solution is, give us the symptoms of the problem or requirement… you’ll get a lot further much, much quicker

Do not attempt to gain favour by talking about sci-fi… seriously, not cool!

If it gives unwanted results after passing UAT, it’s YOUR FAULT!

I can see that you deleted the record. There is an audit trail!! Stop trying to blame my code and man up!

Non-techie management should never pick platforms. Ever. Every time… every bloody time they get pitched a bunch of rubbish by guys with big smiles in sharp suits with a shiny box of promises. They then make an executive decision and a million dollars disappears along with what remains of my work place happiness!

Code-freeze means: that bug is staying, so live with it.

Agile/Scrum means: If you don’t turn up to stand up meetings your work will not get done. Your fault.

We are not a necessary evil.

Yes, I can develop web sites… but no, I won’t do it for the contents of your penny jar, so don’t ask as refusal may offend.

I don’t know specifically why your home computer is slow/broken/won’t print/can’t get online… it could be any one of a thousand million things. I’m a programmer, go talk to an infrastructure guy. Look: there’s one over there hiding behind the curtains!