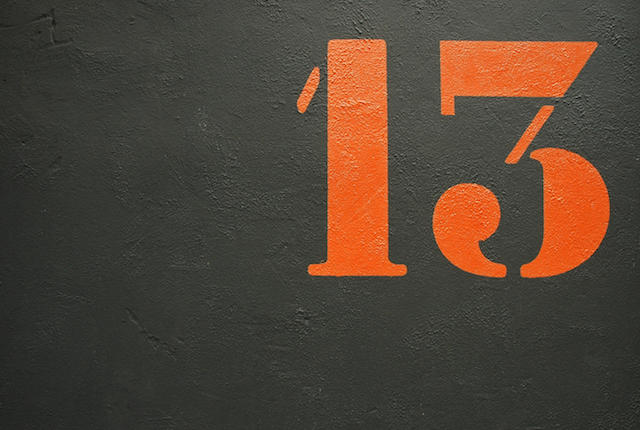 Happy Friday the 13th! Why is the number 13 considered unlucky, anyway? Here are 13 possible reasons.

And tradition has held that the 13th to take their seat was either Judas or Jesus himself.

2. Many believe either the last supper or the crucifixion occurred on the 13th.

One of the great controversies surrounding the Last Supper is whether or not it was a Passover meal. John seems to suggest that the meal was eaten the day before Passover, which has led some scholars to date the Last Supper to the 13th of Nisan (a month on the Jewish calendar), while others say that the crucifixion itself was on the 13th of Nisan.

3. Biblical references to the number 13 aren’t all that positive.

According to historian Vincent Foster Hopper, one of the people who really pushed 13 as being unlucky was 16th century numerologist Petrus Bungus. Among his reasons? Hopper says that Bungus “records that the Jews murmured 13 times against God in the exodus from Egypt, that the thirteenth psalm concerns wickedness and corruption, that the circumcision of Israel occurred in the thirteenth year.”

4. Traditionally, there were 13 steps to the gallows. 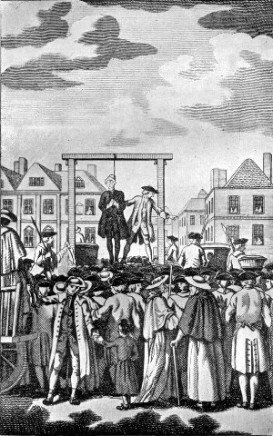 According to popular lore, there are 13 steps leading up to the gallows. Gallows actually varied wildly, but even then, the number was often brought up to 13. A park ranger at Fort Smith Historic Site once said, “[There were] 13 steps on the gallows—12 up, and one down.”

5. The mass arrest and execution of the knights templar began on friday the 13th.

The Knights Templar, who were widely believed to be protecting the Holy Grail (the cup Jesus drank from at the Last Supper) as well as other holy objects, also acted as a bank of sorts to European kings. But after French King Philip IV lost a war with England and became heavily indebted to the Knights, he conspired with Pope Clement V to have all members of the Knights Templar arrested, charged with Satanism and other crimes, and massacred. The roundup of the Knights Templar began in earnest on Friday, October 13, 1307.

Some suggest that the association with 13 being unlucky is due to women generally having around 13 menstrual cycles a year (based on a cycle length of 28 days). 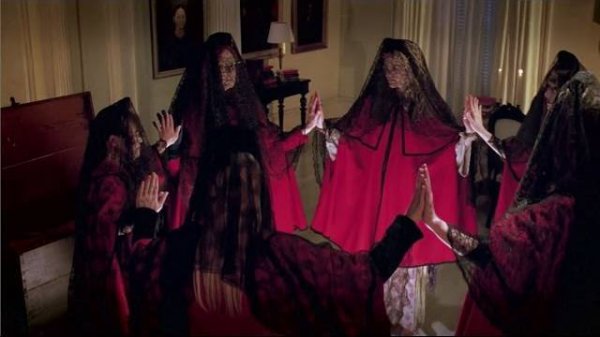 Although a coven is now considered to be any group of witches (or vampires, in some tellings), it was once believed that a coven was made up of exactly 13 members.

8. 13 letters in a name means the person is cursed. 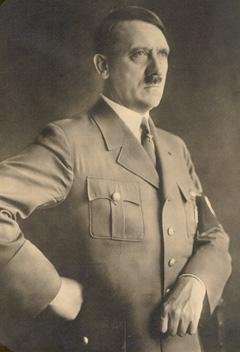 There’s an old superstition that says if you have 13 letters in your name, you’re bound to be cursed. Silly, yes, but slightly more convincing when you consider that a number of notorious murderers’ names (Charles Manson, Jack the Ripper, Jeffrey Dahmer, Theodore Bundy, and Albert De Salvo) all contain 13 letters. And, in case you were wondering: Adolf Hitler’s baptismal name was Adolfus Hitler [PDF].

9. Superstition has made friday the 13th tough for businesses.

Friday the 13th is an expensive day for businesses. One analyst claims that around a billion dollars a year are lost as people choose not to do business of any kind on Friday the 13th.

In some schools of numerology, the number 12 is considered to be the representation of perfection and completion. It stands to reason, then, that trying to improve upon perfection by adding a digit is a very bad idea indeed—your greed will be rewarded with bad luck.

The ancient Persians divided history into four chunks of 3000 years. And although the exact timeframes can vary, some scholars feel that at the beginning of the 13,000th year there will be chaos as evil mounts a great battle against good (although good will eventually triumph).

Dan Marino is a constant fixture at or near the top of any “best quarterbacks to never win a Super Bowl” list. Perhaps his failure to grab the biggest prize in football comes down to his jersey number—13. And he’s not the only example: Basketball star Steve Nash was a two-time NBA MVP and is considered one of the all-time great point guards, but he and his #13 jersey never won a championship. 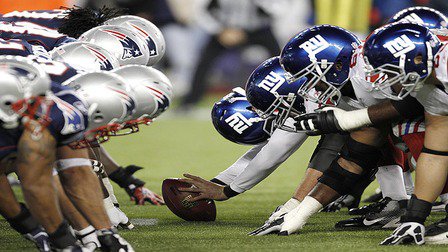 And keeping with sports, 1979′s Super Bowl XIII was a particularly bad one for bookies. Called “Black Sunday,” it pitted the Dallas Cowboys, the defending champions, against the Pittsburgh Steelers. But as money kept pouring in from Texas and Pennsylvania, the spread kept changing until settling precisely at the game’s actual spread. The losses were legendary.

To counter all of this undue hatred of the poor number 13, here’s one reason to love it: a baker’s dozen. Mmm, extra doughnut.

What Is The Best Lie You Have Ever Told Your Child?
Breathtaking New Images of the MOON
20 Things That Look Like Other Things
22 Hilarious Tweets That Are Actually True Stories