Do Dogs Get Embarrassed?

He doesn’t poo if I look at him.

If he’s in the process and it happens to see him, he’d be very ashamed and goes back in the house immediately with a very guilty look on his face.

Once, a groomer shaved that feathering on his backside. He loves his feathering. He loves his beauty. He’s very vain. With his butt shaved, he refused to get out of the car. For almost an hour, he refused to leave the car. Not even a freshly cracked can of, yum, cat food would get him out. Of course, our laughter probably didn’t help.

He’s very healthy, physically, but his mind is starting to slip. Doggie dementia. But his pride, still quite intact. And of course, he’s still just beautiful. 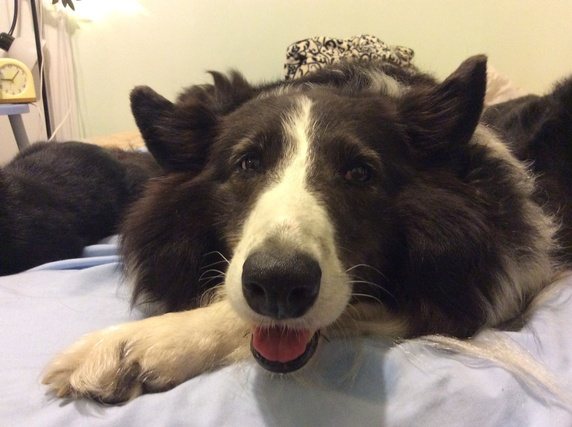 I brought my neutered corgi to Italy. In the USA, most male dogs you see on the streets and in the suburbs are neutered; in Italy, almost none are. As a male dog, he was aware that other dogs routinely checked his equipment — which was mostly missing.

It took just a couple of these meetings with dogs for him to begin sitting down everytime a male dog started trying to check him out. It was a behavior he had never shown and one that he did not take back to the US, but it was plenty obvious that he was acting the same way I would if my shortcomings were on public display. 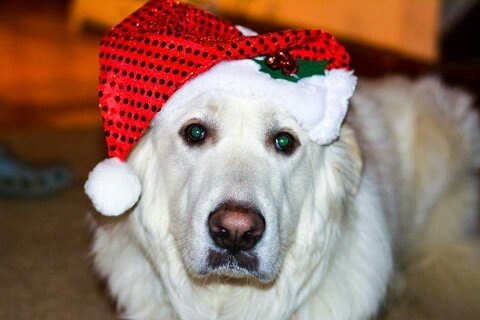 This is Ivan. It’s hard to tell from the photo, but Ivan is mortified. I know because I know Ivan. I can see the pleading in his eyes.

“Please take the hat off my head. Pleeeeeease.”

Ivan doesn’t often get embarrassed, but he will on a couple of occasions. First, if I dress him up in something. And second, on the rare occasion where he has an accident in the house. That’s about it, though.

The rest of the time, he looks like this. 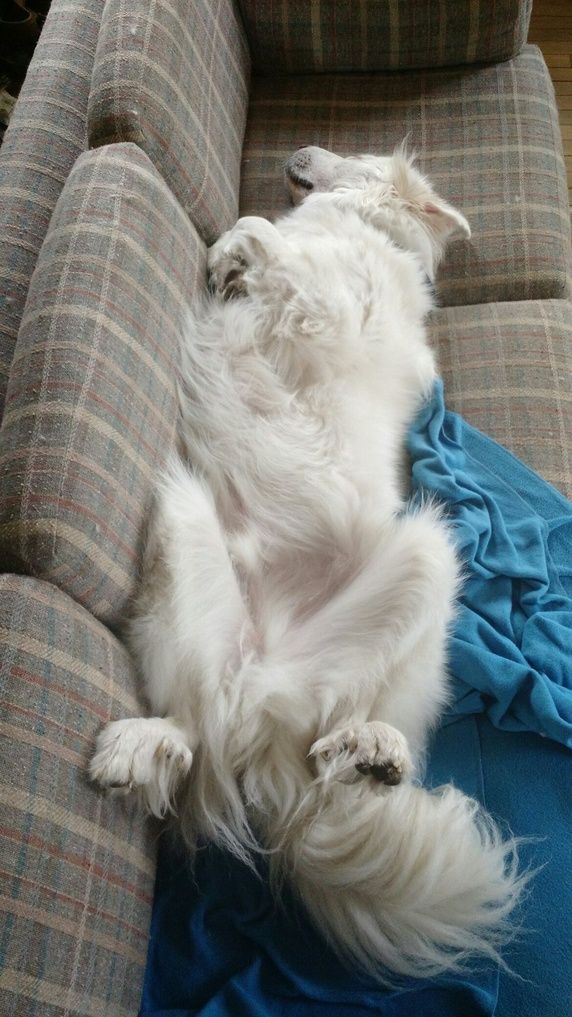