2.
i love history because u learn all the drama that’s ever happened in the world without having to get involved at all!! its the ultimate version of staying in ur own lane
wylenvaneck

3.
“GENTLEMEN, WE ARE AT WAR WITH TROY AND MUST NOT DROP OUR GUARD AT ALL”
“sir, the enemy gave us a giant wooden horse”
“oh rad bring it in”
gothicprep

4.
What would the founding fathers think if they were alive today?
Probably, “wow, I am like, 300 years old, this is vastly unprecedented.”
the-magical-llama-bird

5.
No, Because they are nobles in revolution-era France and will be guillotined. 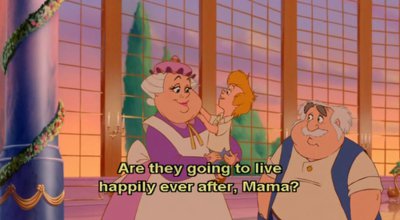 6. Yes, I support traditional marriage. A union between one middle-aged man and a 13-year-old girl for a dowry of eighteen cows. elizabitchtaylor 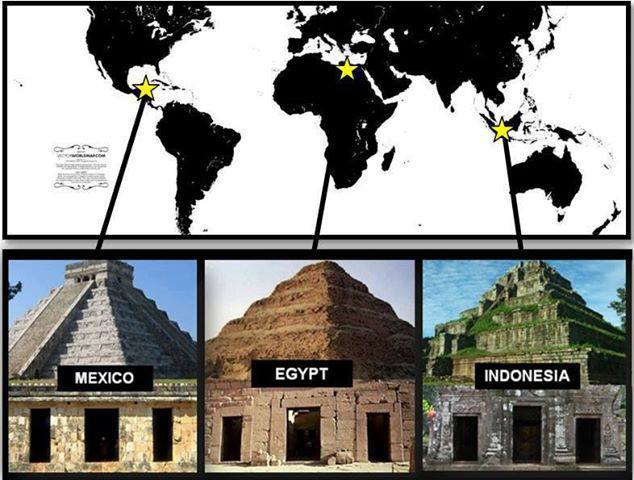 What does this mean? swallowedwholeinnegatives
That, my friend, is exactly the question you have to ask. setbabiesonfire
It means that this is one of the best ways to pile up rocks and not have them fall down for a long time. fiorinda-chancellor

9.
Of course Lincoln got shot he was 6’4” and wearing a top hat in a theater if I was sitting behind him I’d shoot him too caseyanthonyofficial
Too soon kim-jong-healthy
It happened like 28 years ago thats plenty of time caseyanthonyofficial
you’re off by a few years there hannibalthecanibal

10.
Ring around the rosie
A pocket full of posies
Ashes, ashes
1/3 of the European population gets obliterated by the Black Death
we-have-history

11.
England in the 1800s
This land is my land
And so is this land
This is all my land
And you get no land
mikki-ninaj

12.
i need feminism because when jesus does a magic trick it’s a goddamn miracle but when a woman does a magic trick she gets burned at the stake kim-jong-chill
fabulous mattheuphonium
i mean they did also kill jesus. that was a pretty significant thing that happened. like i understand where you’re coming from here but they very much did kill jesus. tockthewatchdog

13.
George: Wow, the view from Mt Vernon is really beautiful…
Martha: Yeah it is.
George: Y’know what else is beautiful?
Martha: *blushes* what?
George: Freedom.
lolhistoryposts

14. Dating tips from history: Don’t end a date by saying, “You’ve got the check, right?” because we did that to Germany and then they started World War II.
mollysmonsters